The woman between the two pillars

Last night I had a dream:

I beheld a woman with a scroll in her hand
And the crescent moon beneath her feet,
And she sat between two pillars
Whose names are B. and J.
And she said, "There are others
Who are like me, but I trump them all."

Who can interpret the dream, and tell me the name of the woman whom I saw, and the scroll which was in her hand, and the two pillars between which she was seated?

The High Priestess (of the Tarot)

I beheld a woman with a scroll in her hand

In her card in the Tarot she is holding a scroll.

And the crescent moon beneath her feet,

In her card in the Tarot she has a crescent moon at her feet.

And she sat between two pillars Whose names are B. and J.

I cracked it because I thought of Boaz and Jachin immediately. From the link: "The woman sat like that blind interlocutrix between Boaz and Jachin inscribed upon the one card in the juggler's deck that they would not see come to light, true pillars and true card,prophetess for all."

And she said, "There are others Who are like me, but I trump them all."

According to wiki: The High Priestess is the second trump or Major Arcana card in most traditional Tarot decks. This card is used in game playing as well as in divination. In the first Tarot pack with inscriptions, the 18th-century woodcut Marseilles Tarot, this figure is crowned with the Papal tiara and labelled La Papesse, the Popess, a possible reference to the legend of Pope Joan.

Last night you had a dream
'twas me you'd seen 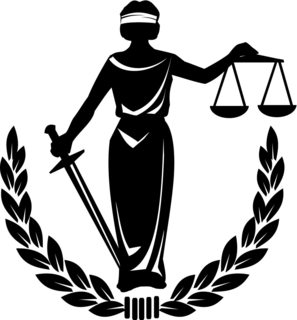 Lady Justice is I, and
the scroll in my hand
was the law of your land

Nestled in my crescent wreath
It is this I do bequeath

12
Defeat by Me; Your Destiny

13
Jack Sparrow and The quest for the missing Compass . Part 2
5
What Strange Place am I in?
10
That which I am 2 - who are we?
107
This party ends in tragedy (I planned it from the start, you see)
4
Reena and the doors. How many?
12
These are my friends and neighbors, but who am I?
3
Mystery of the two hearts
9
The Tale of Two Teams