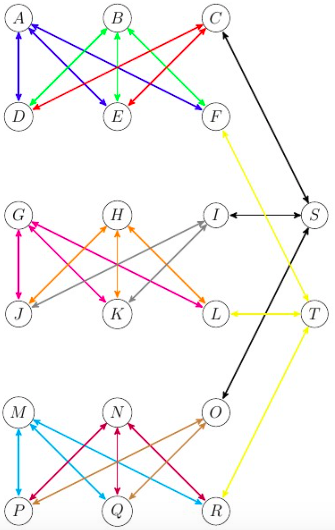 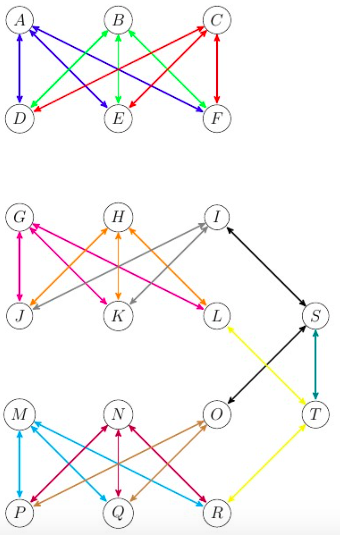 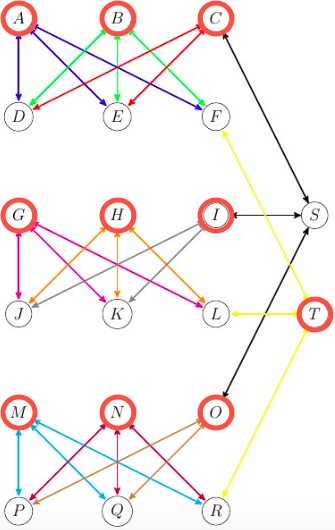 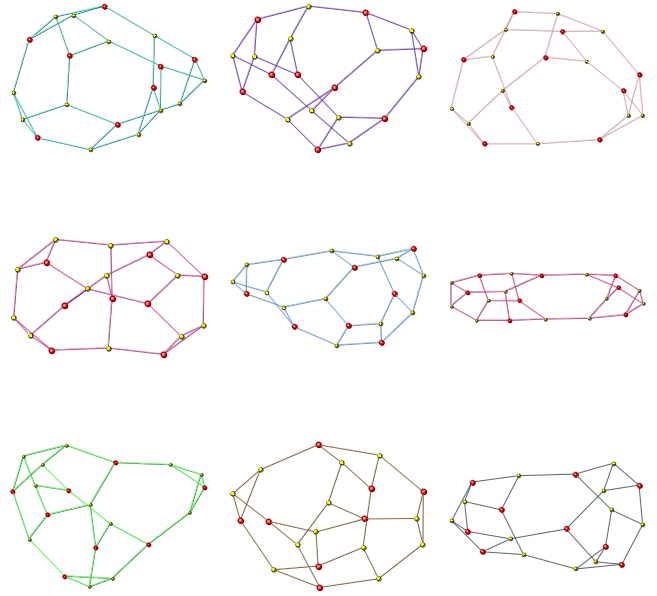 10
Students in a class with the same name
1
Choosing a leader from 3 groups of students
11
I Have To Be With Them!
3
Number of Students in the class?
14
How many questions in the exam?
12
My Graph Theory Students
18
My Sixteen Friendly Students
6
How to Modernize Student Council
10
The grades of the students in a class
3
My sixteen graph theory students