To play Part 1, click this link- Find the Cell Number, free the Mayor

It’s another cold day off the East of France. It was as if a supernatural presence had manifested in the skies above as thunder roared and thin, wispy clouds eerily floated through the sky. An agonizing scream escaped into the air, falling on deaf ears. The only one that would hear his plea was the room that had now become his place of imprisonment.

“Detective Flint, there’s a note on your table” Charlie gently reminded, keeping Flint’s great temper in mind. “Merci Charlie, I’ll be there in a second," Flint quickly replied. Flint walked over to his office, and when he saw a special red envelope on this table, his jaw dropped to the floor. “You again?” he said, partly flabbergasted. “This means the Mayor has been kidnapped a second time,” he continued, burying his face in his hands. He slides a crumpled paper out of the envelope. It reads: 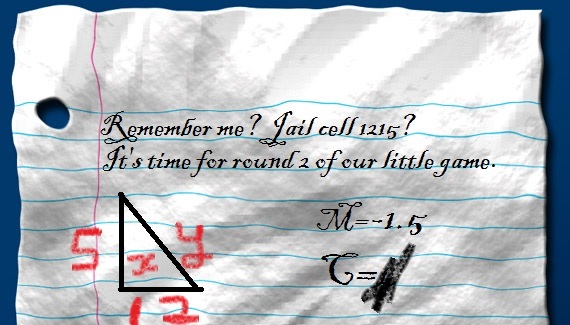 There’s another red envelope with a crumpled paper inside, this one is similar. 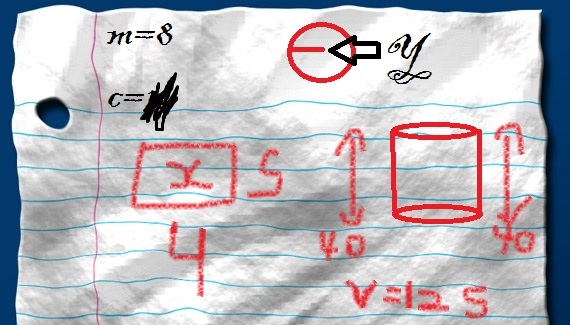 He had written this in small handwriting on the bottom of the page: Whoever knows where our paths may cross? Maybe it’s here you will find the Mayor.

Flint opened the third and final envelope, to find two things inside. 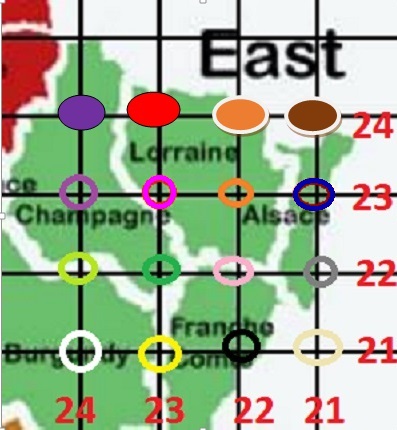 Where is the Mayor and which train should you catch?
NOTE THAT EACH DOT REPRESENTS THE DESTINATION OF THE TRAIN AND ITS NUMBER, ONE DOT HAS NO CORRELATION TOWARDS THE OTHER DOTS

The mayor is in

And you should take train 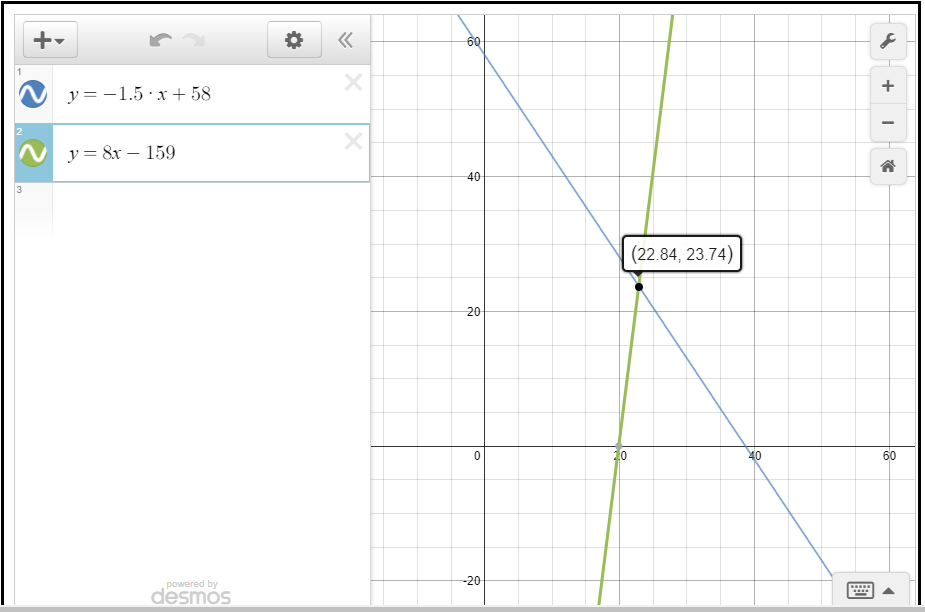 This matches the map at

Not the answer you're looking for? Browse other questions tagged mathematics logical-deduction lateral-thinking or ask your own question.

10
Ernie and the Geometric Ginger Cookies
37
So how did the date go?
11
An Inkblot Ate My Homework
130
This is it. This is the one. Find your wife
10
A “Letter” Slope puzzle?
2
A written interview question
13
Ernie and the Superconducting Boxes
8
The Two Envelope Game Show