A little twist on the "move the matchsticks" puzzle.

Remark: Thanks to Mr Pie for awarding a bounty to Deusovi. His answer was the intended one, but BreakingMyself provided a similar one first; that's the reason I gave him the checkmark.

A quick and dirty answer, hopefully this is it!:

Similar to BreakingMyself's answer, but I think this is what you were looking for: 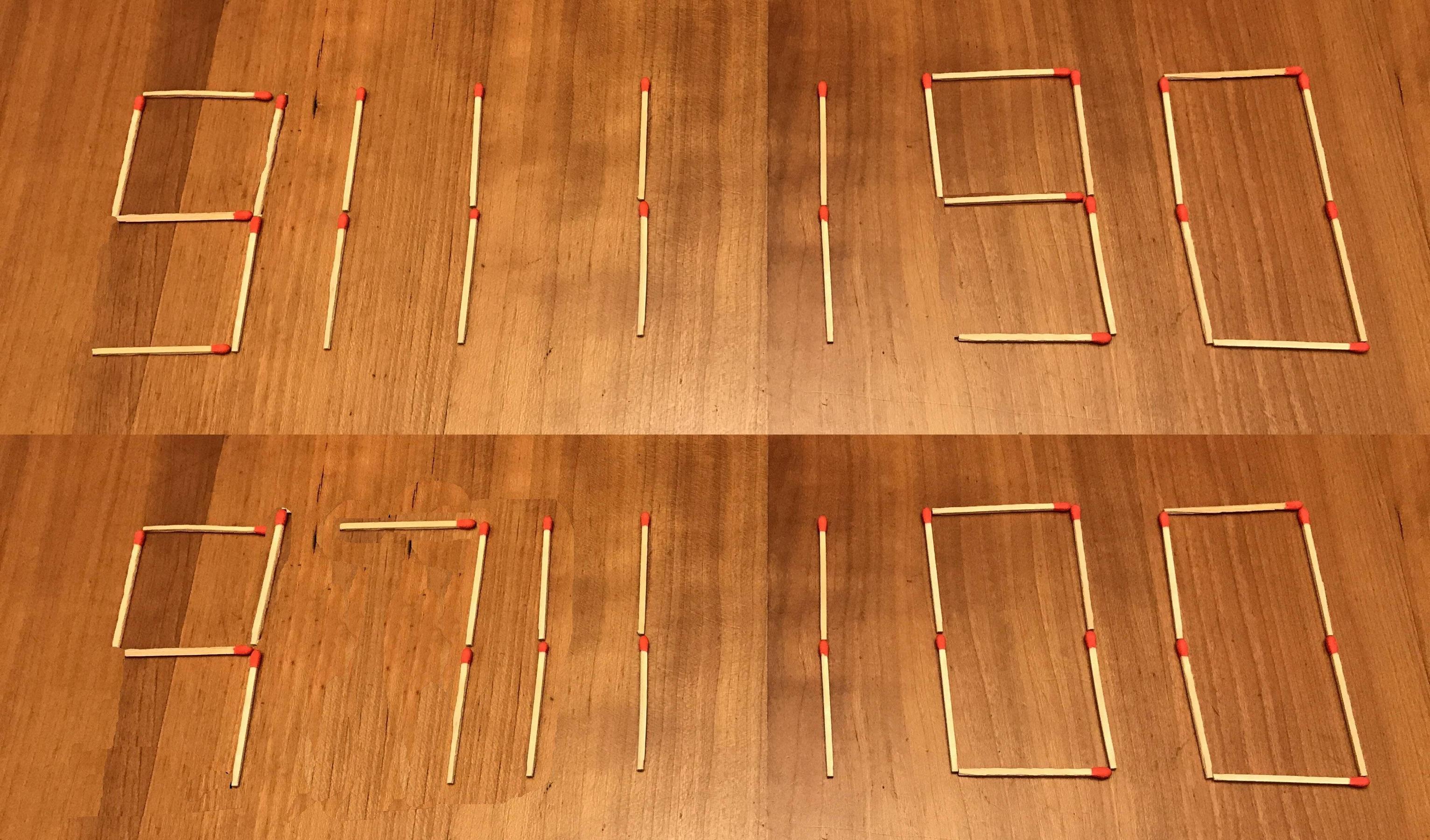 26
Don't settle for a billion