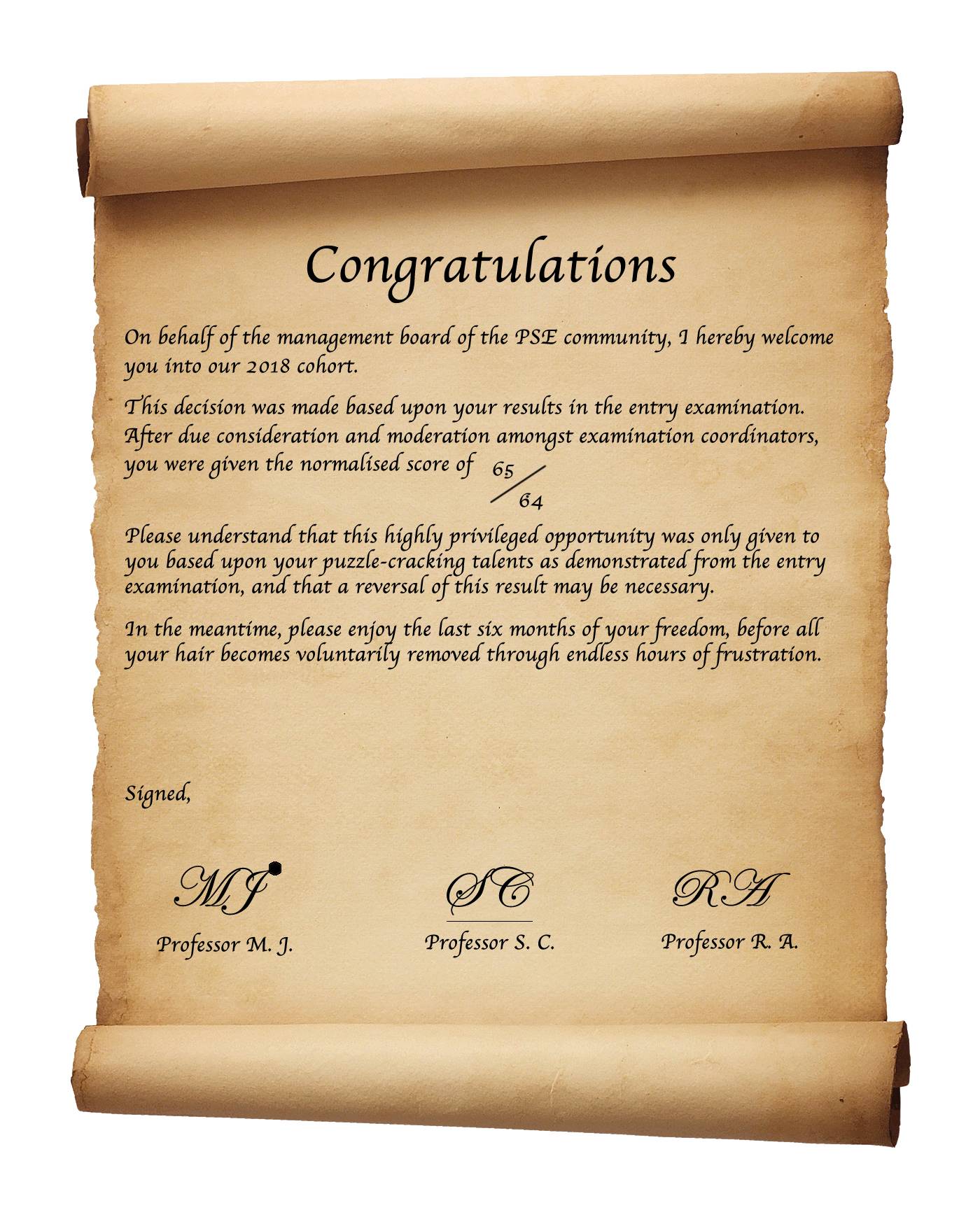 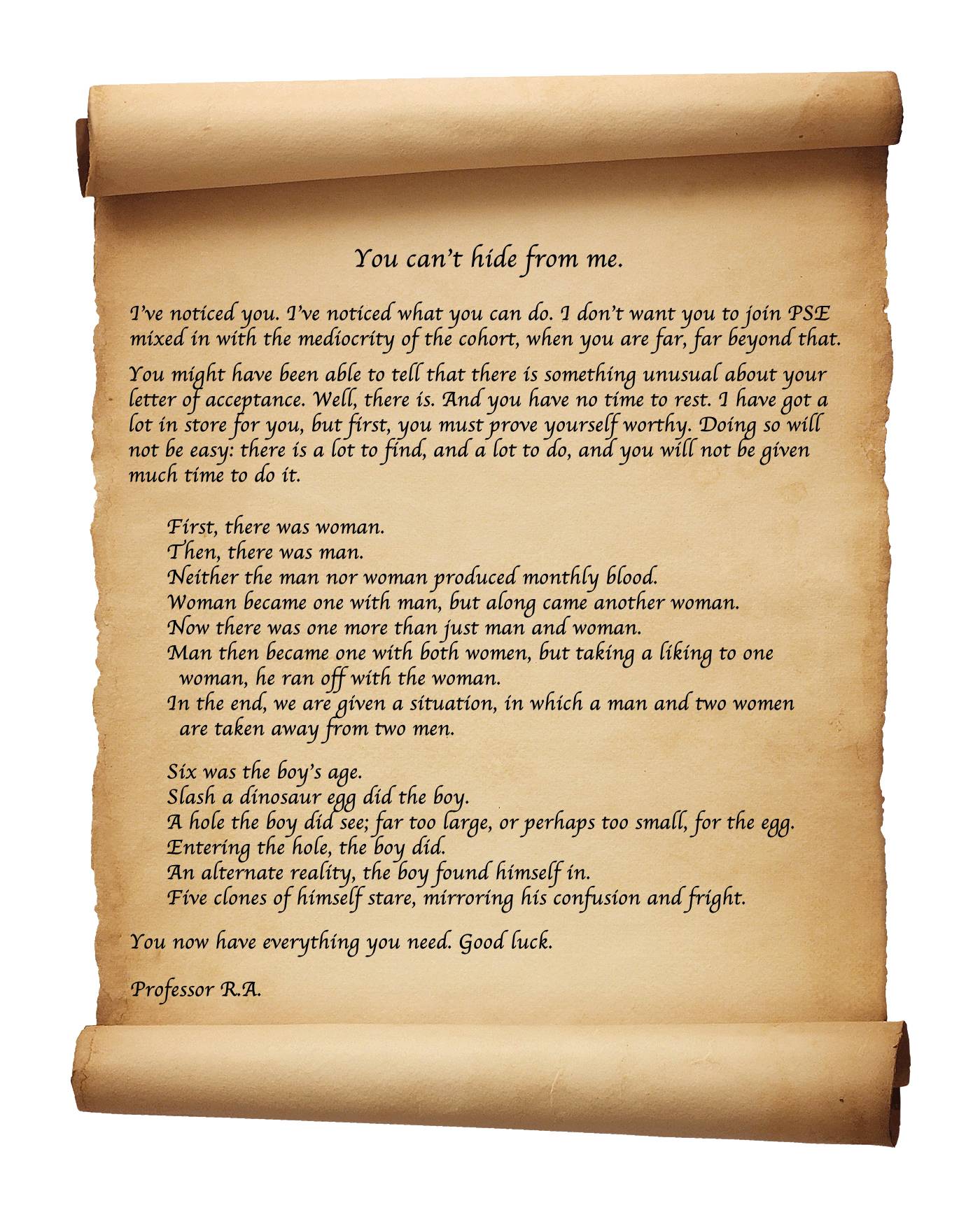 17
PSE Assessment Exam
32
All the moderators have been kidnapped!
9
No Christmas presents until you solve this!
17
5 Video Game Riddles - What are these Games?
12
Tell me a story!
26
Getting one over on the boss
10
After the PSE lounge
8
Back at the PSE headquarters
18
This escape room was terrible! Did I do something wrong?
18
PSE Advent Calendar 2021 (Day 18): A Reunion, and Christmas Decorations