A combination of Ouroboros (Slitherlink) and Numbersnake (Numbrix) to create the greatest snake-themed grid-logic puzzle the world has ever seen![Citation Needed] 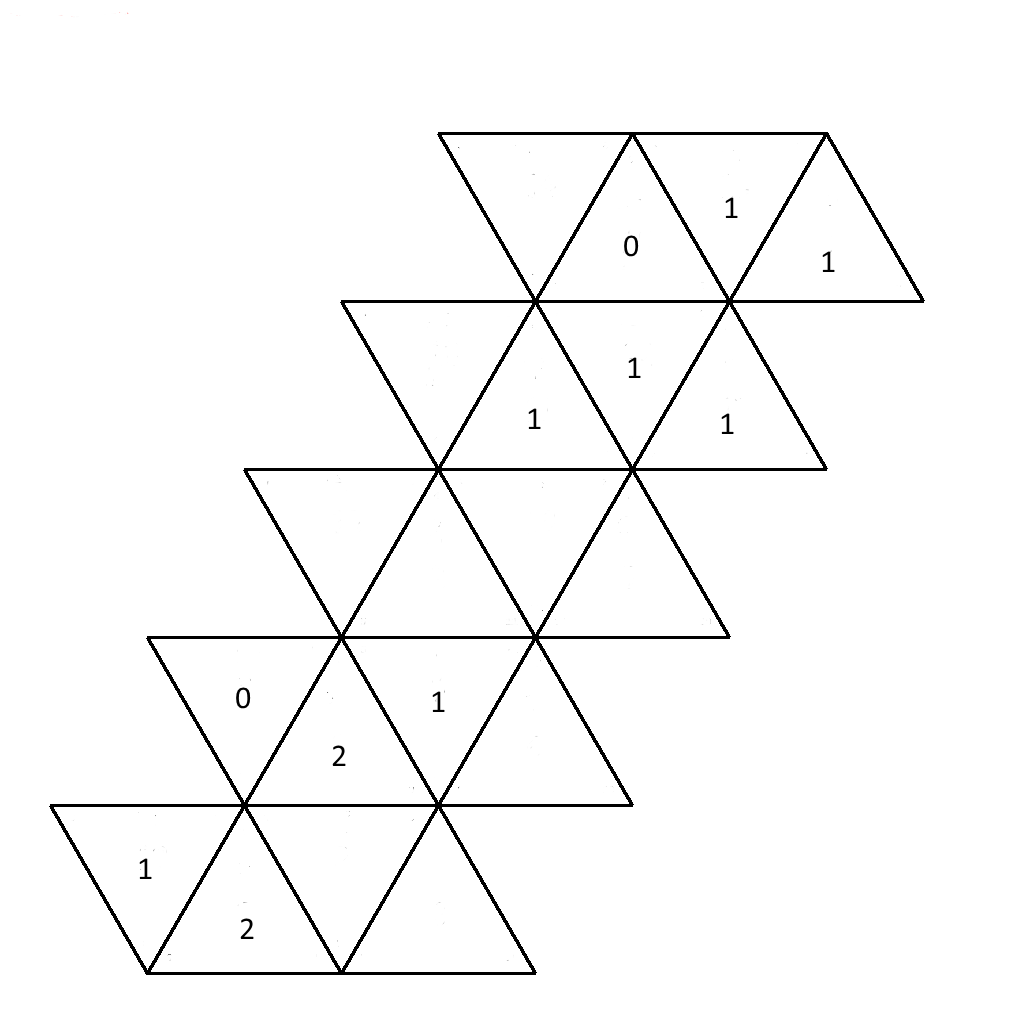 Jormungand is (a variant of) the name for the snake in Norse mythology that wrapped around the earth. This is apparently (According to OP) a hint that

This is a 3D puzzle!

Most people realised this when they discovered the image given is impossible to solve.

So the first step is realising the image given is a

I cut it out, folded it and stuck it together to get: 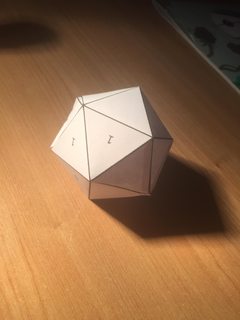 I also created (a pretty rubbish) 3d model - viewable here (I believe the link may expire after a while, if it does and you want to see, ping me and I can update.)

Note: I solved the slitherink the day before greenturtle answered, but my mum made me go to bed because it was late so I didn't have time to write up an answer myself.

I solved the slitherink the same way as greenturtle did, so go upvote his answer too and see it for the explanation. I will borrow his picture of the completed net because it is neater: 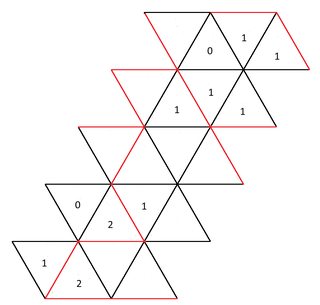 Now the solution to the numbrix. 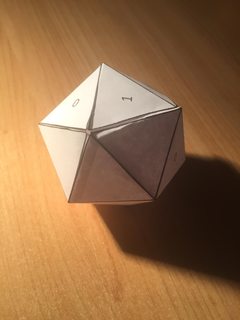 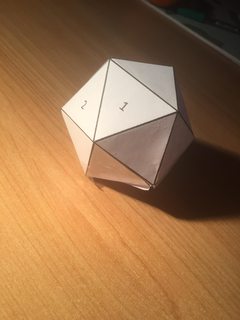 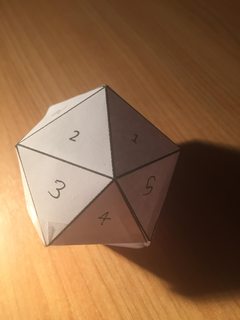 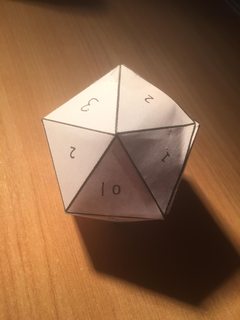 From there 13-19 are pretty straightforward 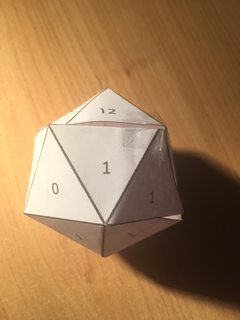 And we get the final number: 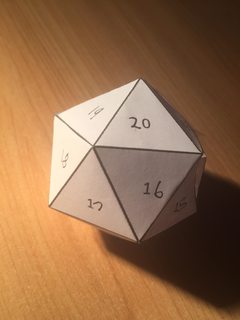 Here is the final net: 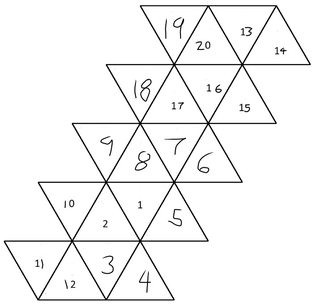 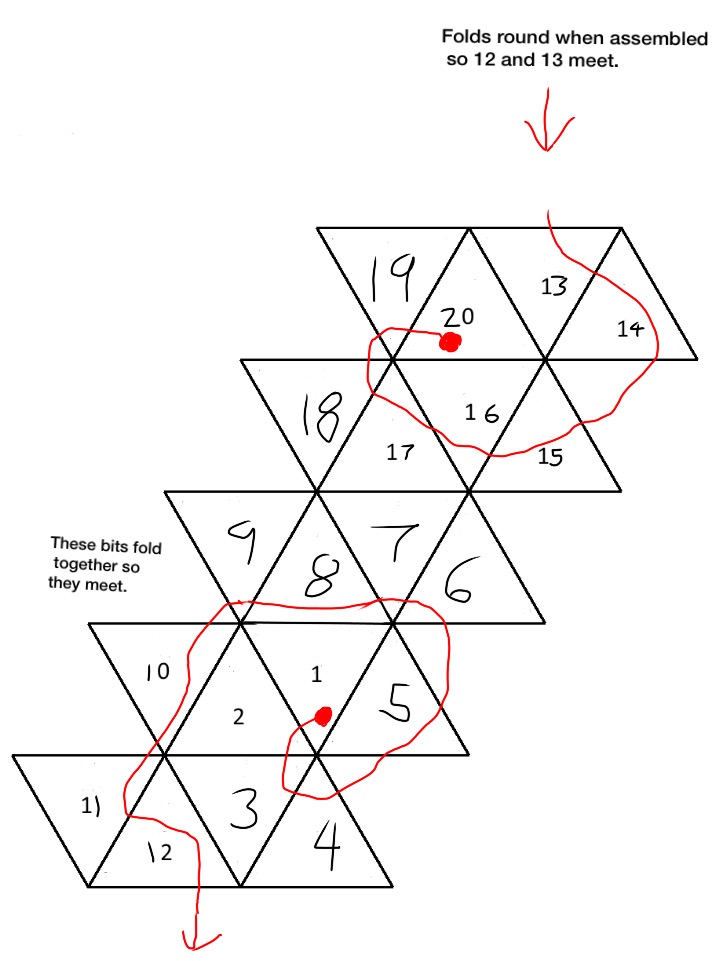 Like Deusovi pointed out, it appears that this is puzzle is probably the net of an icosahedron, and so this puzzle is actually in 3D.

Clearly the 3D is scary, and trying to solve it as-is will make both the solver and the reader bored. So... 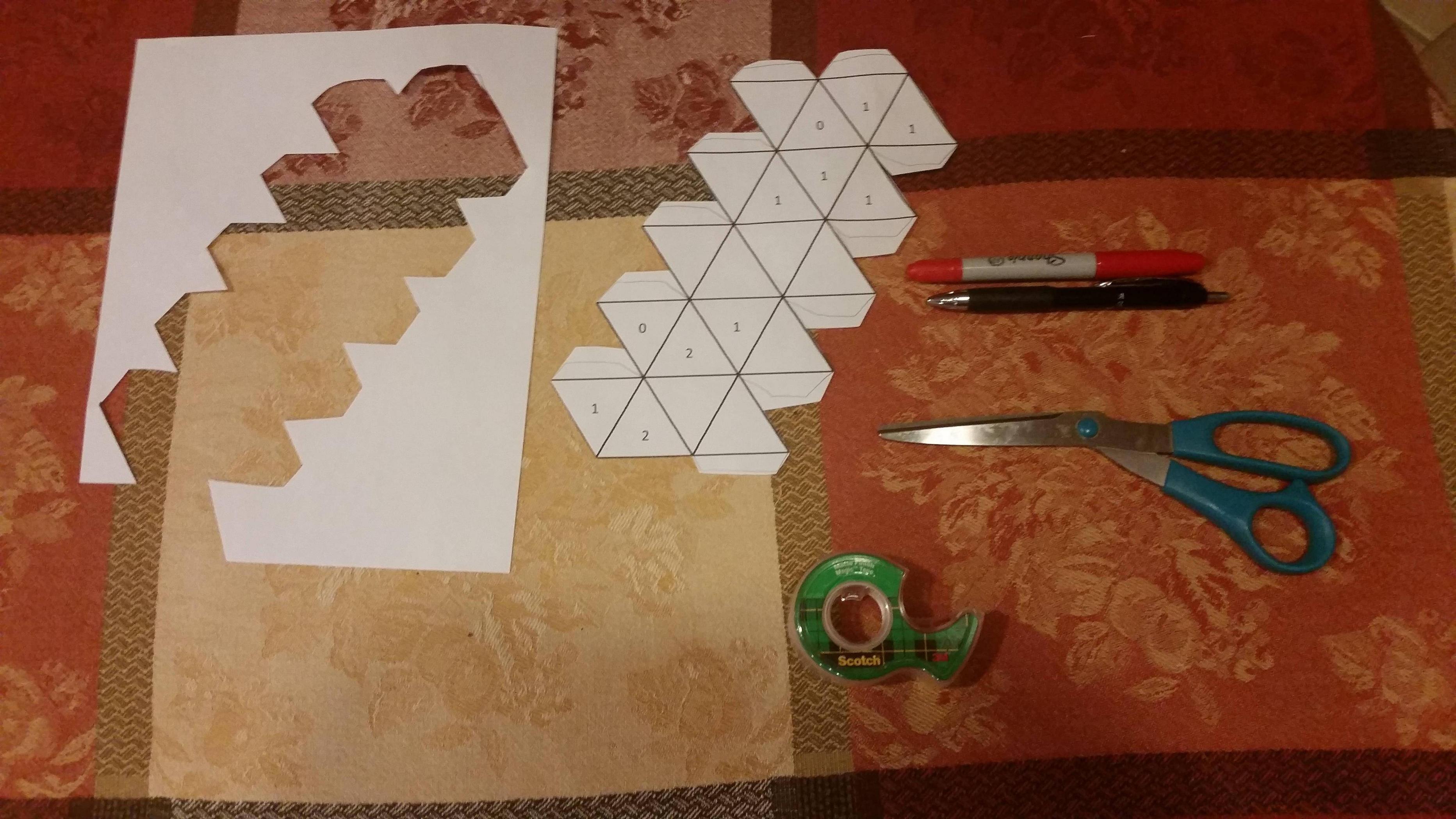 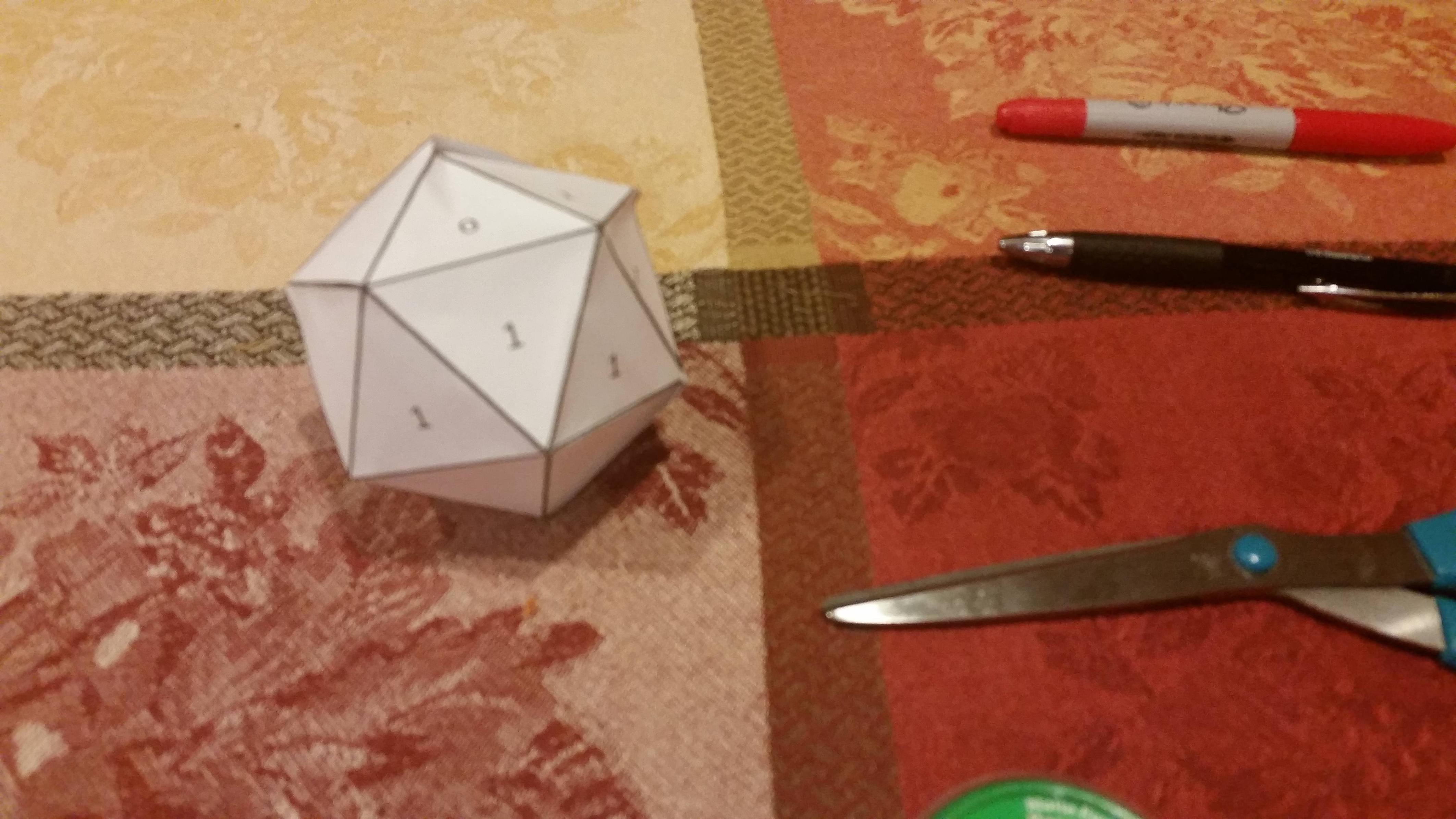 X'ing out the edges of the 0 triangle reveals some basic deductions: 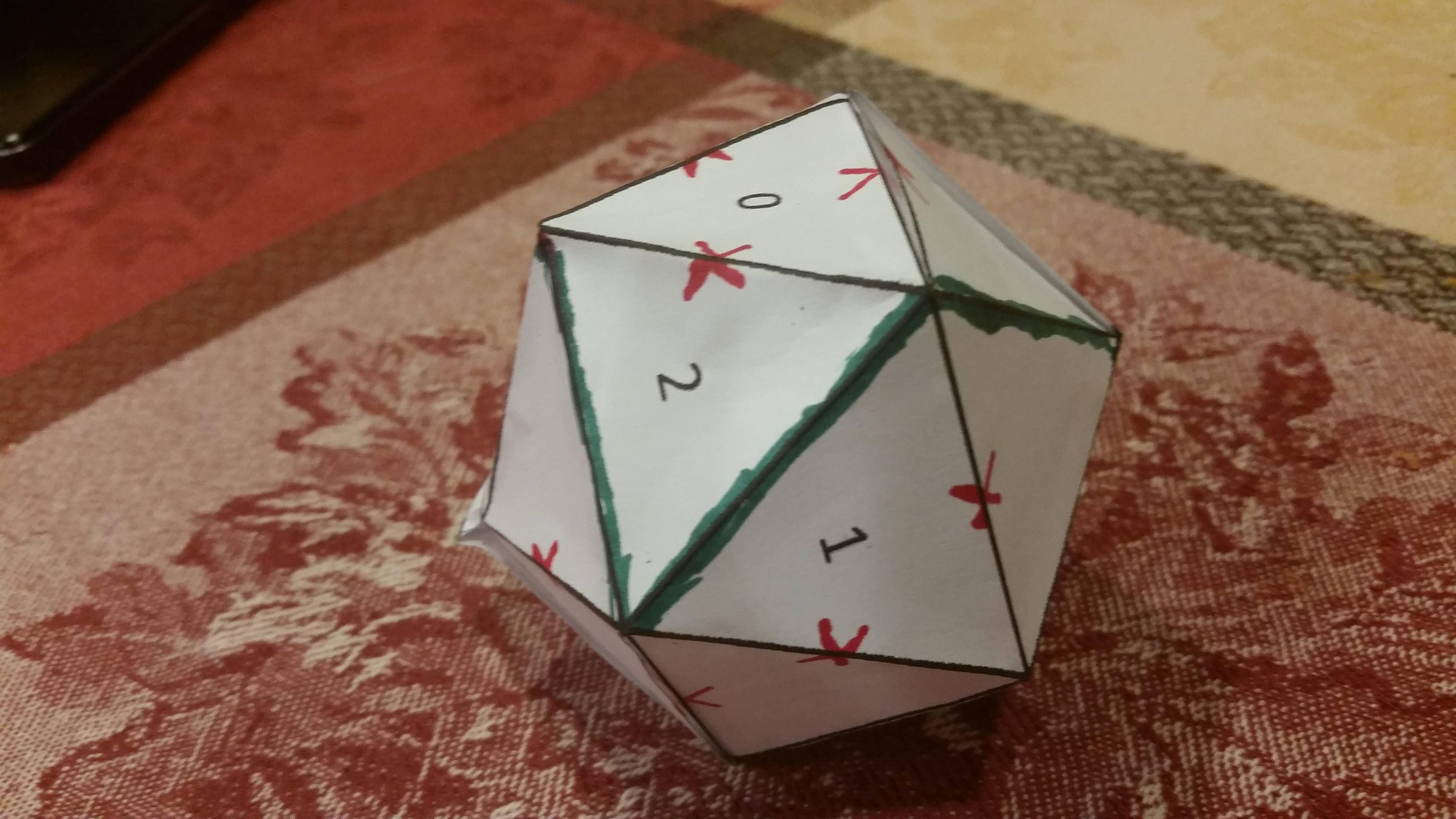 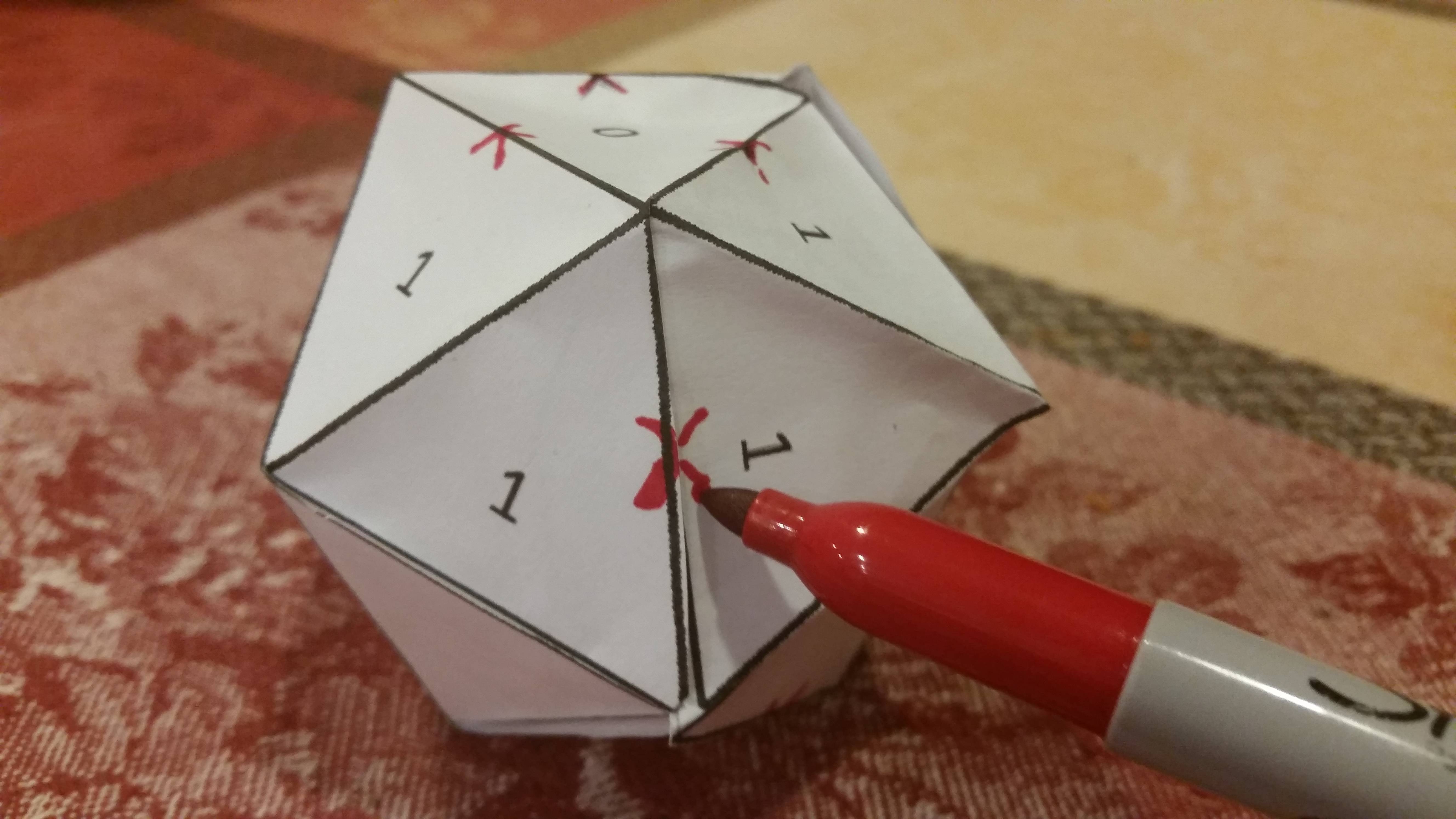 We must X out this edge. If it was part of the Slitherlink, then the line will get trapped. 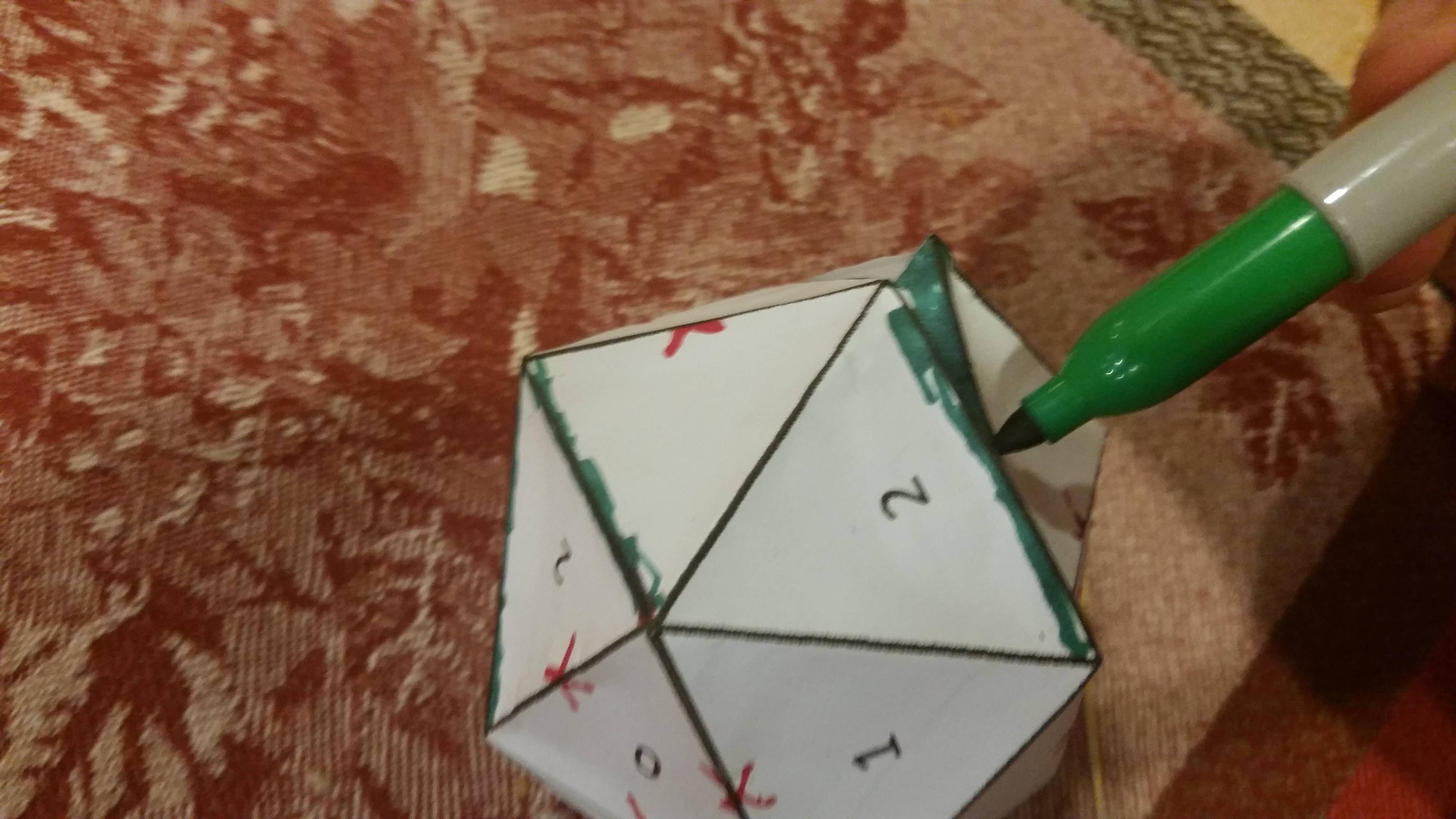 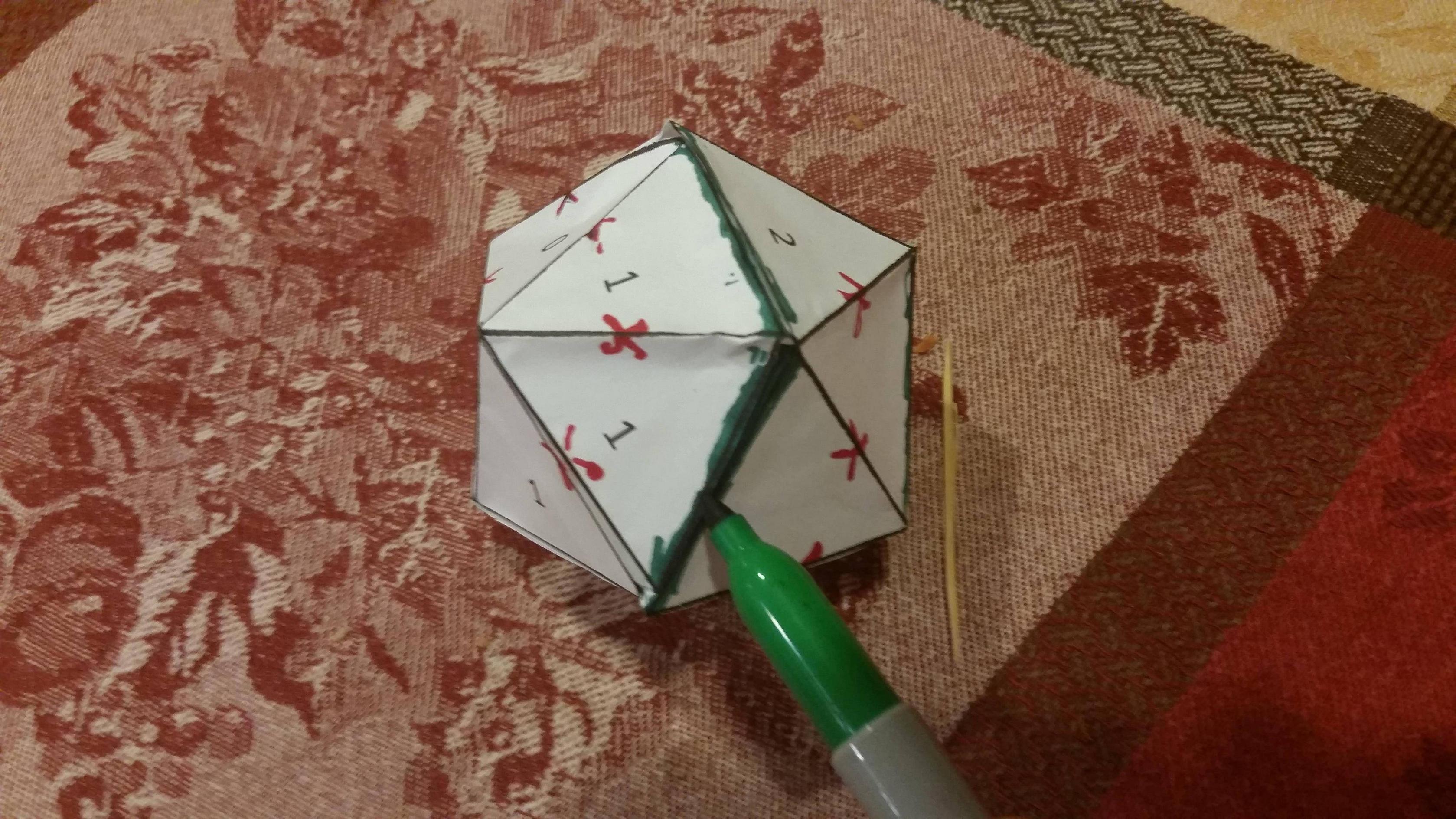 The line must go down, by process of elimination. It can't go left because one of the 1 triangles will have 2 filled edges, and it can't go up-right because the other 1 triangle will not be able to have any filled edges. 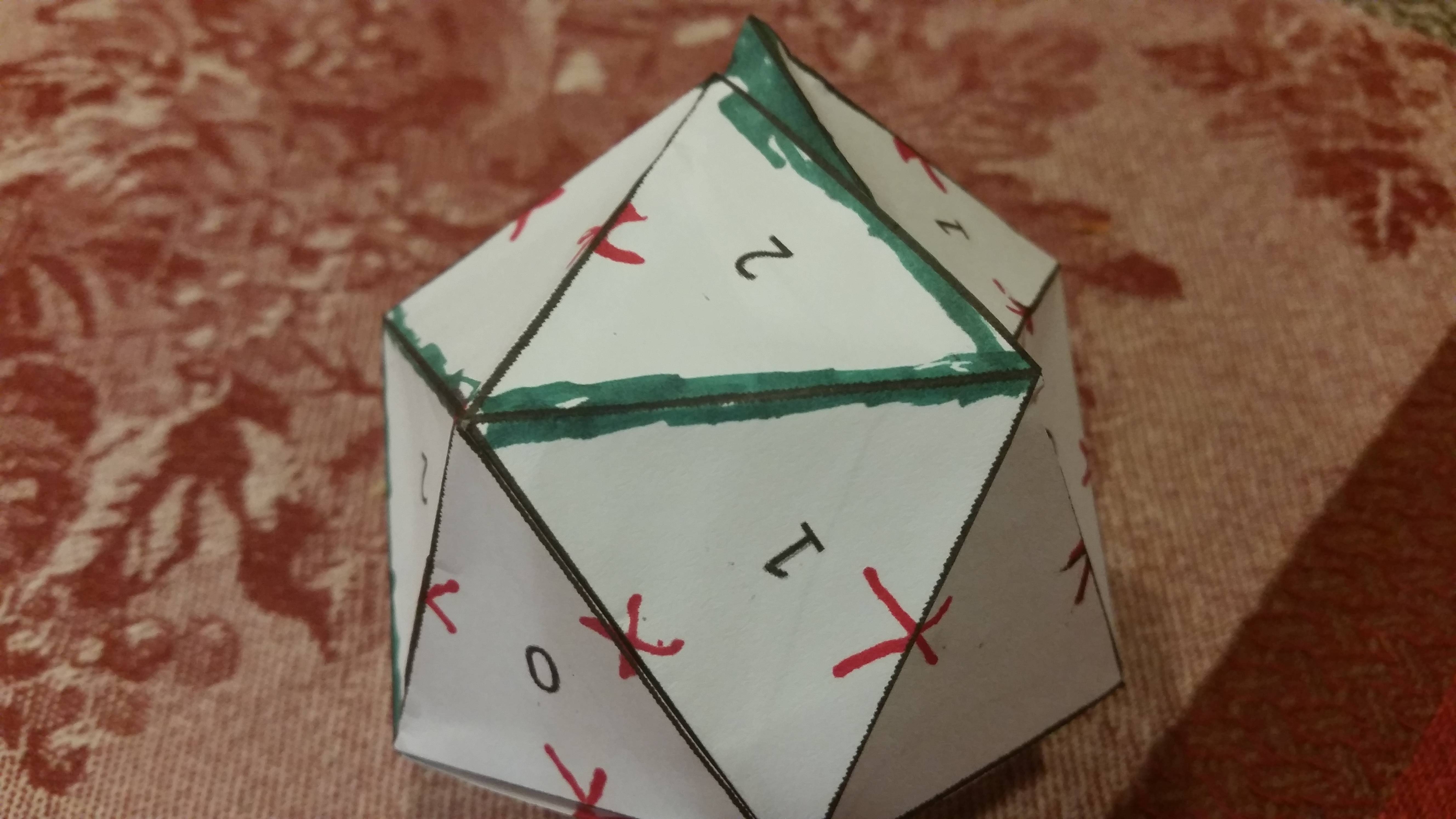 Going backward a bit, we see that we must connect these two parts together!

Finally, the rest of the Slitherlink is forced and does not warrant further discussion: 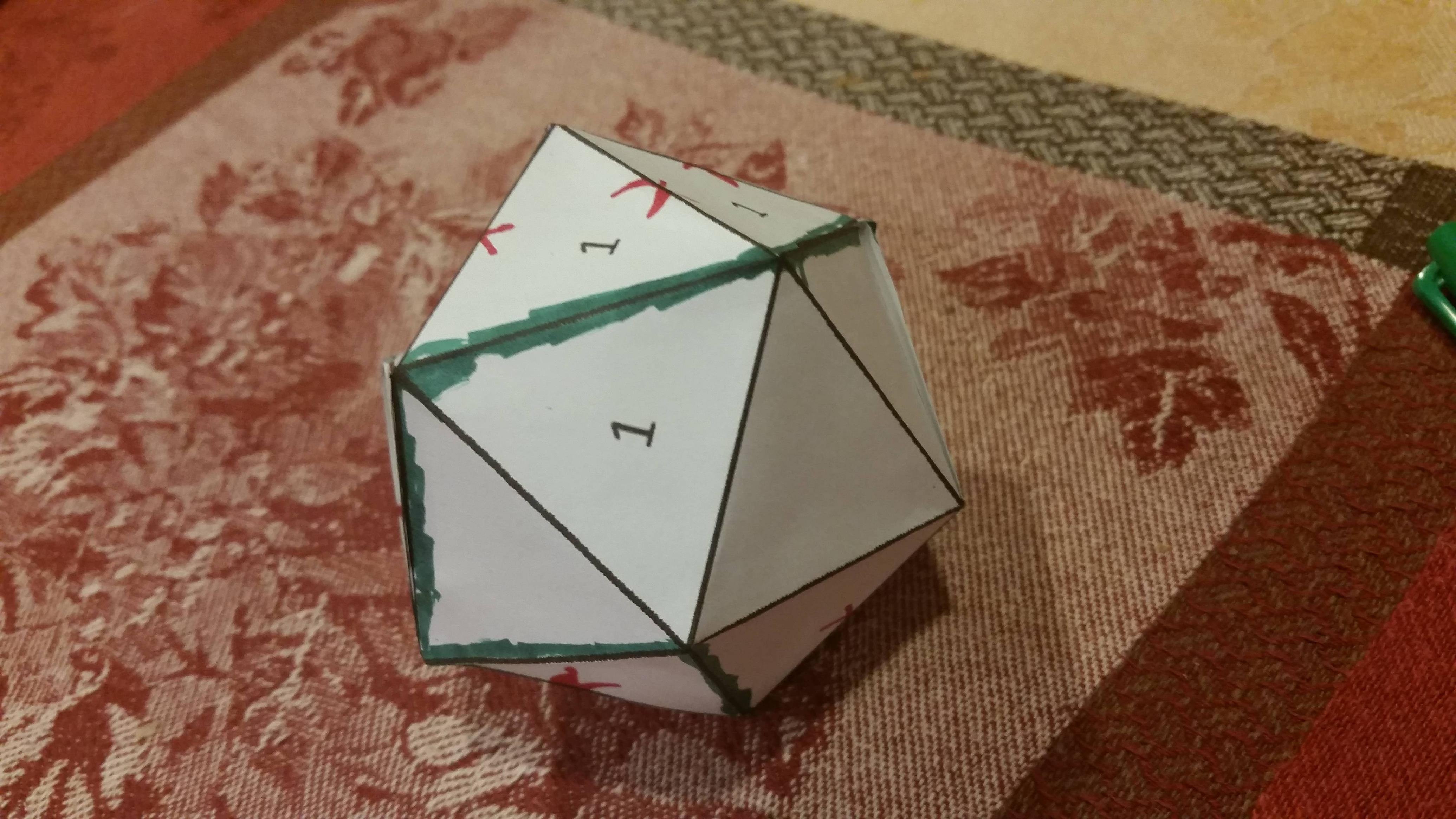 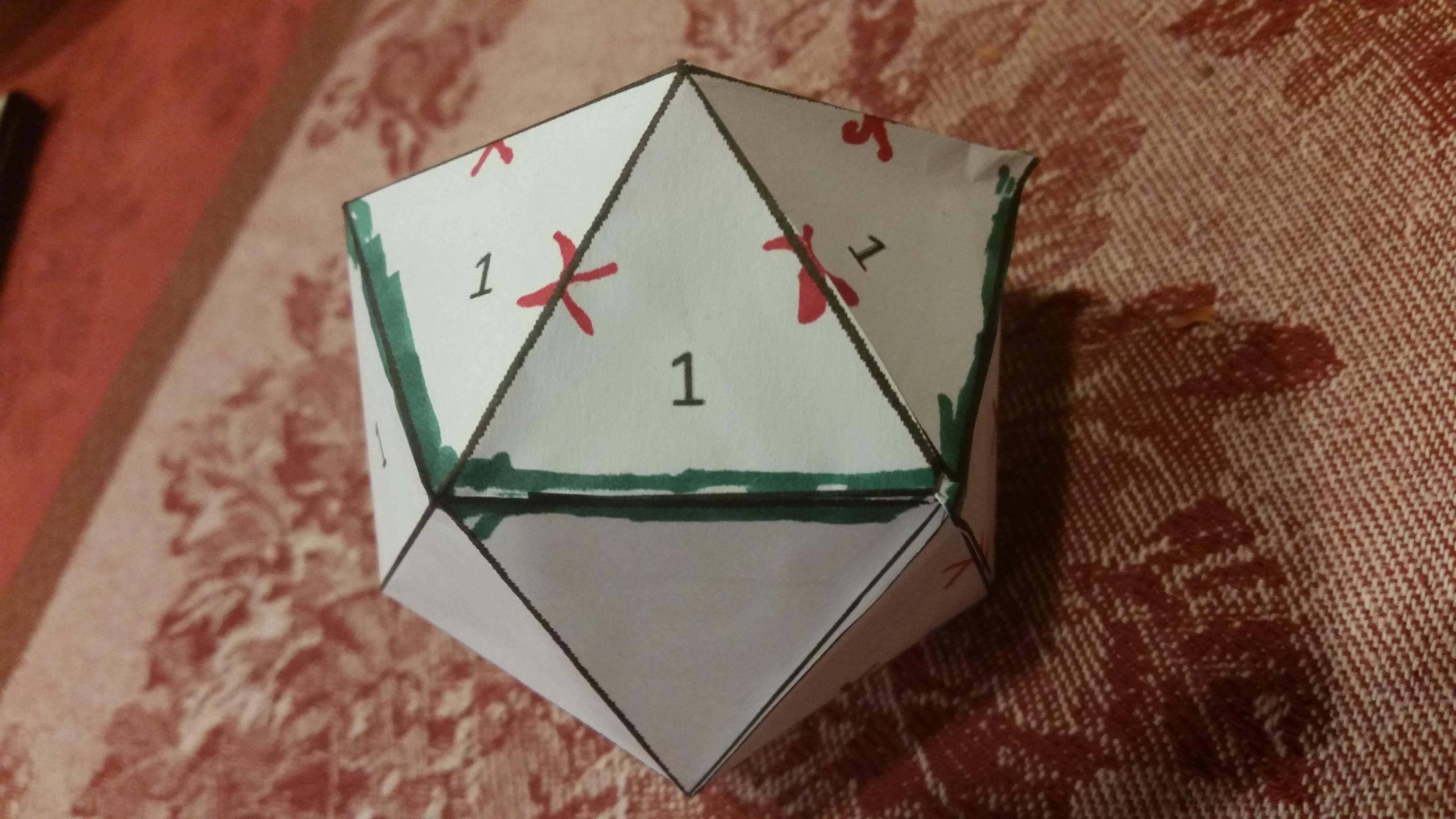 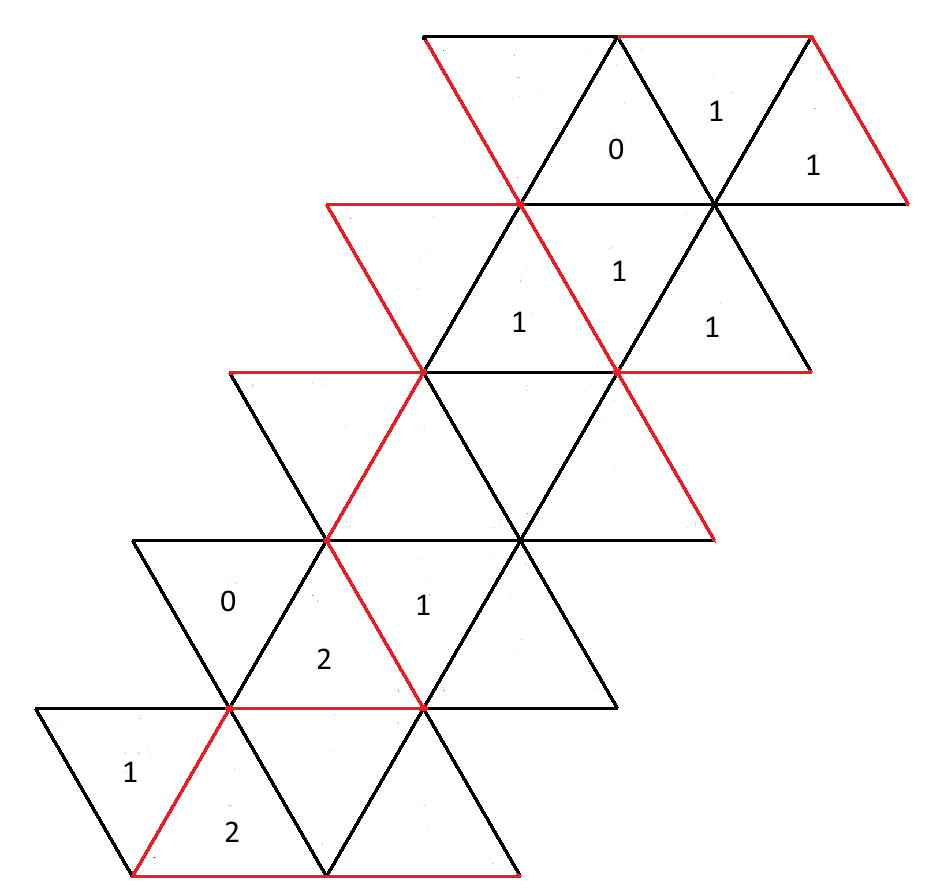 The Slitherlink is done! I don't know about the other part.