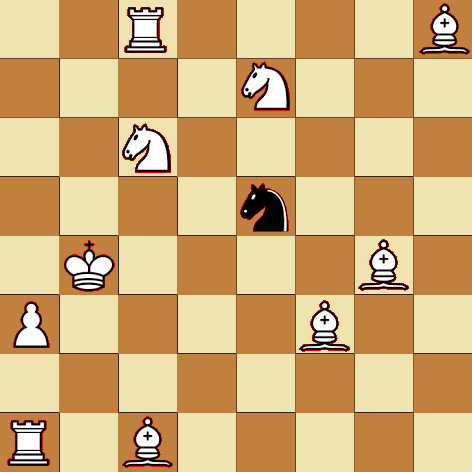 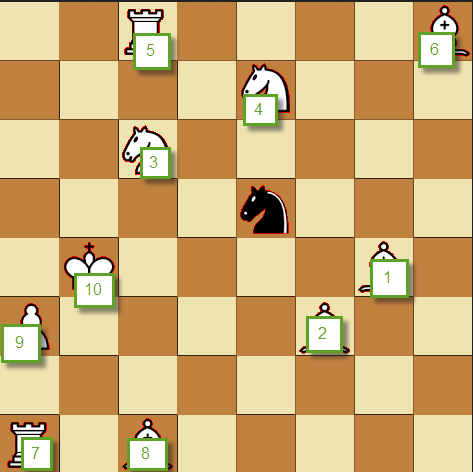 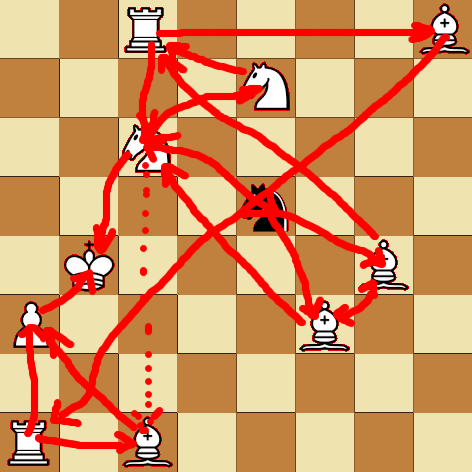 20
The Black Prowler (chess)
17
Fairy Chess #1- The Mastermind
6
A Battle of Dysfunctional Kings (Chess)
4
An Antichess Puzzle
3
A Fairy Warped Chess Maze
8
Three-player chess on a 7x7 board
5
One-sided chess: Self stalemate revisted
4
Longest chain of checks and captures
26
Checkmate 30 kings with rooks