This link here shows how many "Who am I?" riddles we already have on this site. Obviously, there are many of them and they're mostly riddles describing an object in some funny way. On checking the riddles, I noticed how similar they are most of the time. Even though some people here seem to dislike them, I spared no efforts and had a closer look. After reading through some of the questions I ended up asking myself: Seriously, did we ever have a real "Who am I?" puzzle? Yeah, so here we go! 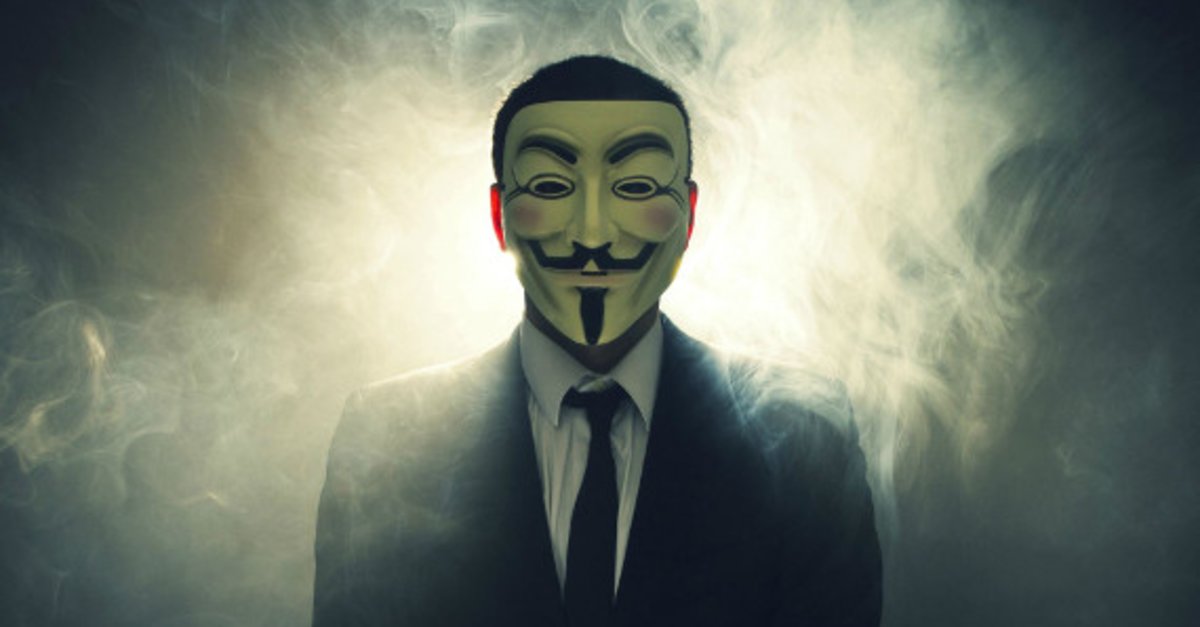 I left clues here and there but they may seem hard to find. To make things a little easier I'm telling you how many clues there are. Find the hints below to get further information on each of the following clues:

Using myid as key we get -

Now, using the alphabets as numbers for the ID(32368) which is OP's user id (https://puzzling.stackexchange.com/users/32368/incesterror21) we get - CBCFH. Using this as key -

May be the next part needs another key.. The picture is clearly of Anonymous!

Can you read faces -

Try to restore order where something looks shockingly obscene.

All is me thus I'm the beginning of all. Think bigger than this puzzle.

I am roughly sure you're:

Avigrail, but surprisingly none of the clues fit.

(i) Searching incesterror's chat history for "guy with the girls", you see it refers to Wesley C2. Wesley, in turn, refers that only Avigrail called him that, and it turns out to be true. (ii) Avigrail had the habit of giving away all his reputation in bounties, and posting three dimensional puzzles, and writing in hilarious way, and Incesterror21 has that too. (iii) Incesterror's first few chat messages are related to writing riddles, which is probably to evade suspection, and this also adds to that. (iv) I'm the beginning of all very very very roughly may mean Avigrail and All, both start with the letter A. Also, very very roughly, there's a V in avigrail too.

His username becomes incesterroru (since U is the 21st letter)

Now, following hint 2 (with the help of the observations from @richard-dorkey),

incesterroru is an anagram, which, if solved, becomes resurrection

This indicates the ressurrection of the "late" Avigrail.

But, as observed, this does not decrypt the message. So I guess

Because of this we know that one of the visual clues refers to his profile pic. Looking at the hex values of the picture, the "tongue" has a color #510600, which, again, might refer to Avigrail's user id (5106).