Jack was not there...Need to find him!

If you don't remember me, I am Aidan. I was in search of Detective Jack a few months back. And after a hard fought battle, I reached where he called me. But, unfortunately, when I reached the rendezvous, I didn't find him. Probably, they identified his location as well..

I knew, Jack won't just escape the place and would have left some clues for me so that I can track him down. I looked for clues near by but didn't find any thing. I saw a trash can lying there peacefully. As a detective, I have a habit of sneaking into things so I just sneaked in..

Here's the trash can- 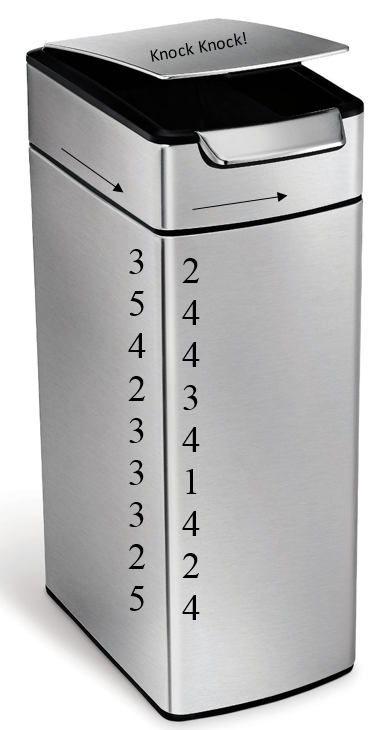 That's all I have.

Can you help me track down Jack?

(Note-Story is just for adding flavor!) 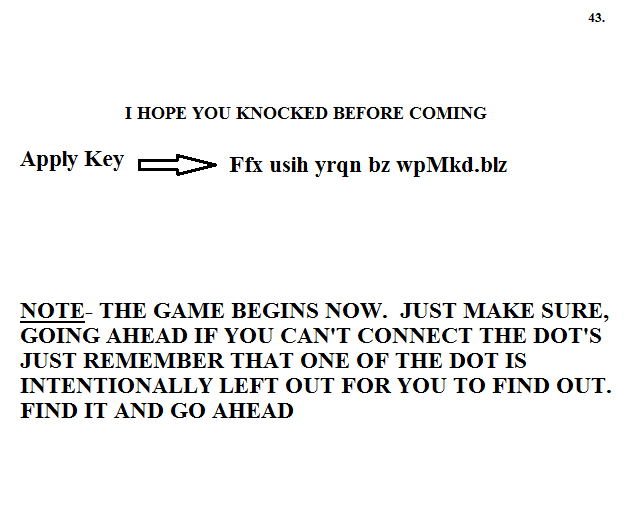 I applied the key MYTHOLOGY and got:
"The next step is ieYef.png"

I replaced the imgur link with ieYef and got this link:
https://i.stack.imgur.com/ieYef.png 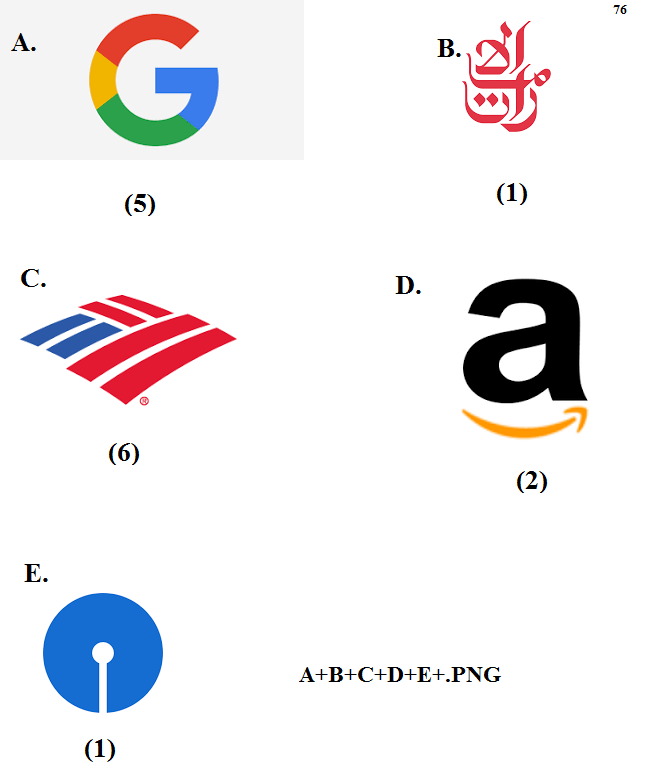 Another puzzle: The logos of google, Emirates airline, Bank of america, Amazon And State bank of India I noticed that there is a number under every logo so I wrote every name, and took the (n)th letter so I took lEfmS

I got this link: "https://i.stack.imgur.com/lEfmS.png" 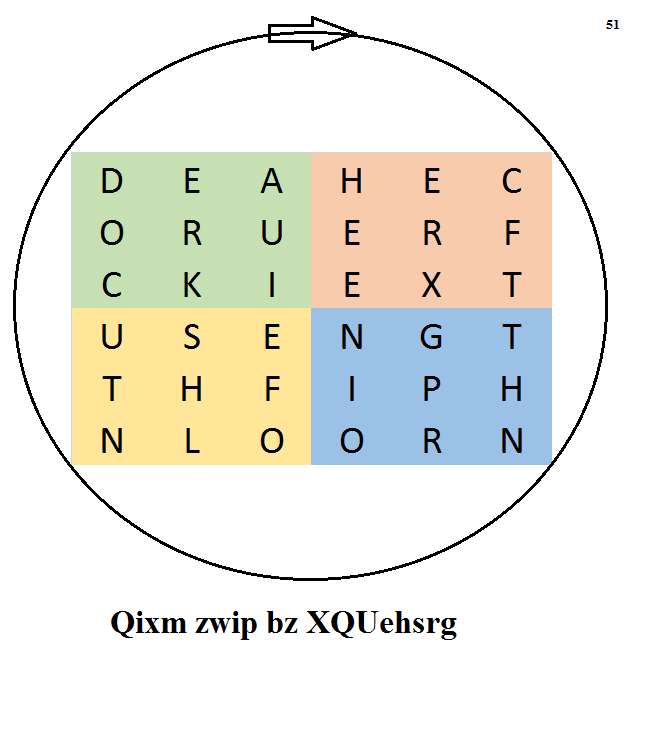 That there is a number on the top right corner like the previous pics, The lettres are on a Horizontally reflected Microsoft logo, There is a circle around it and an arrow pointing to the right.
There is a line down the pic, So I guessed that it is a message coded clock wise, but I couldn't decrypt it.
I tried to decrypt the line and failed, I don't know
any cipher that relates to Microsoft or reflections.

Thanks to @Techidiot: I've already guessed the correct solution, but he gave me the right way to approach the answer. 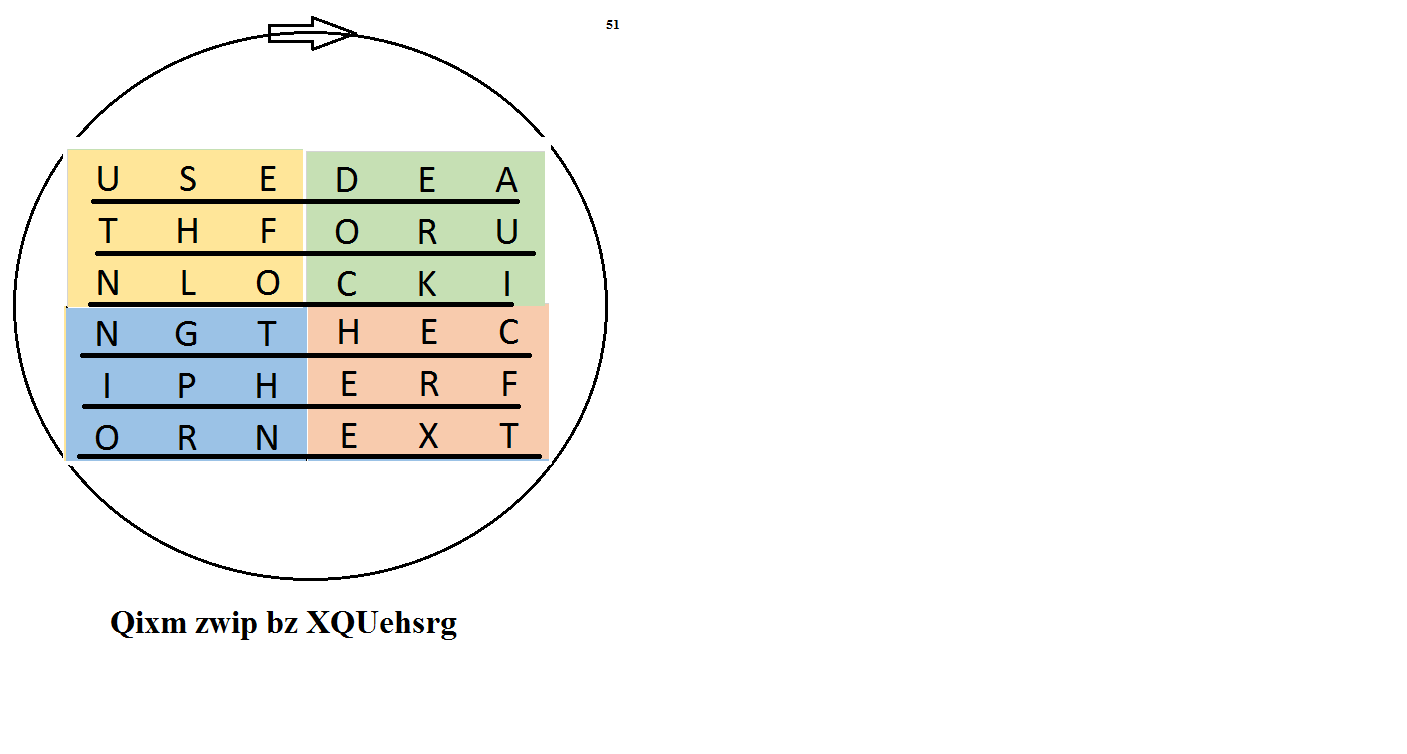 So the key is Death, and after applying it the line below becomes: Next step is UMUlapng

So the next link is this: https://i.stack.imgur.com/UMUla.png And the picture: 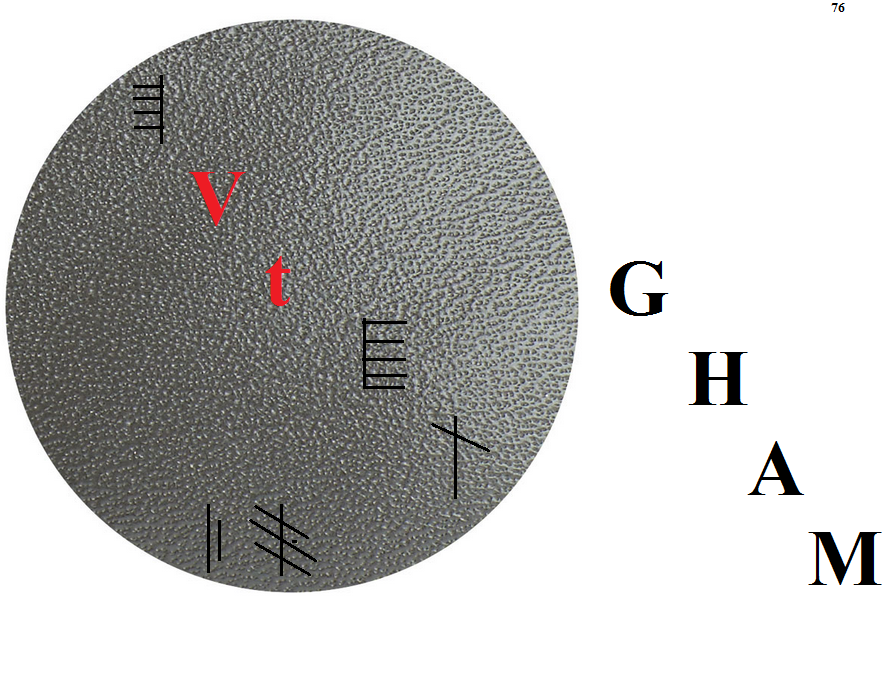 So I searched a lot for ancient letters, I looked at million of pics and finally, I found the one. Ogham alphabet the big O that contains the symbols and the rest of the word, Clever :) It Decodes to CVtNMPNG

Now the pic is: 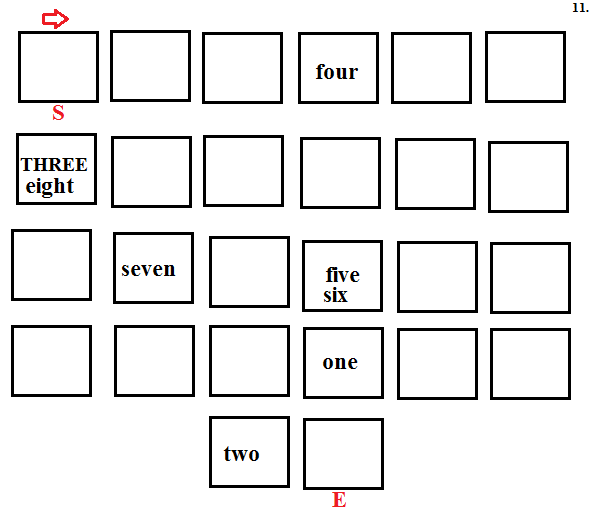 I put the alphabet letters in the blocks... starting from A to Z and linking letters with their positions I got. vyGdppng

7th:thanks @Sid for the tip:

So the next pic is this: 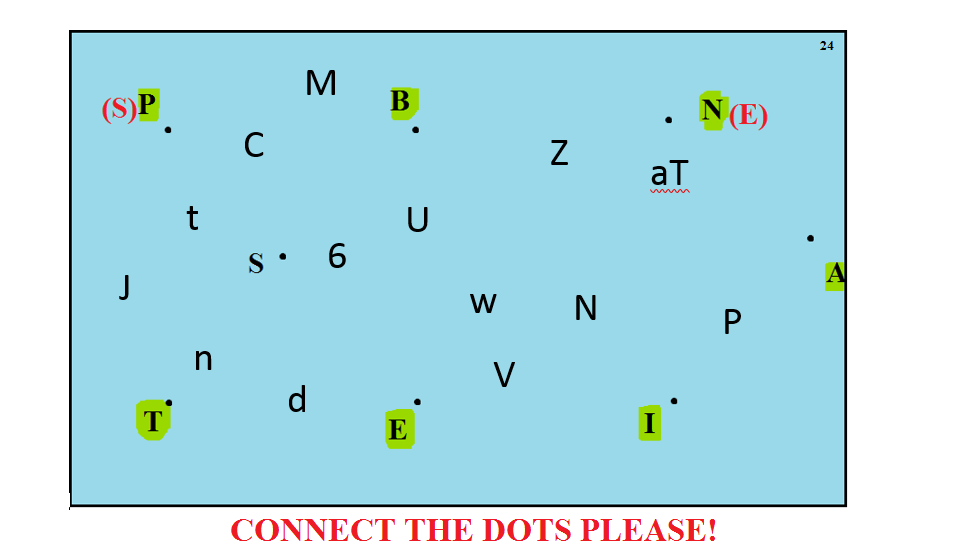 The dot's are nothing but, anagrammed PASTEBIN connecting them and checking the intersecting letters we get - 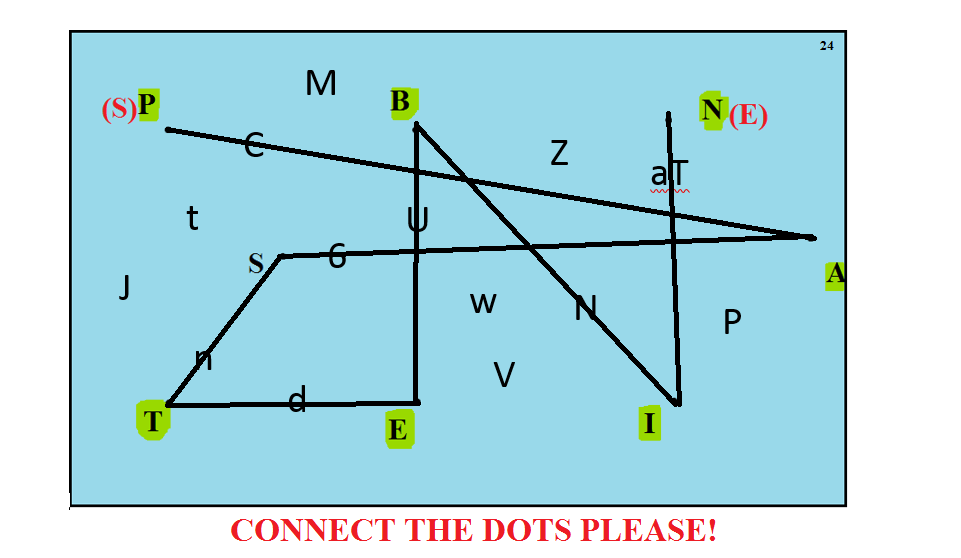 1- Here are the S(start) and E(end) that troubled me in the previous puzzle we must connect the dots between them.
2- There are seven highlighted letters, and when connected a forward arrow appear.

So the next link is actually a pastebin link:
https://pastebin.com/C6ndUNaT there is a lot of zeroes here and the title says Break the bond! So, highlighting the Bond(007) gives -

so the next pic is: 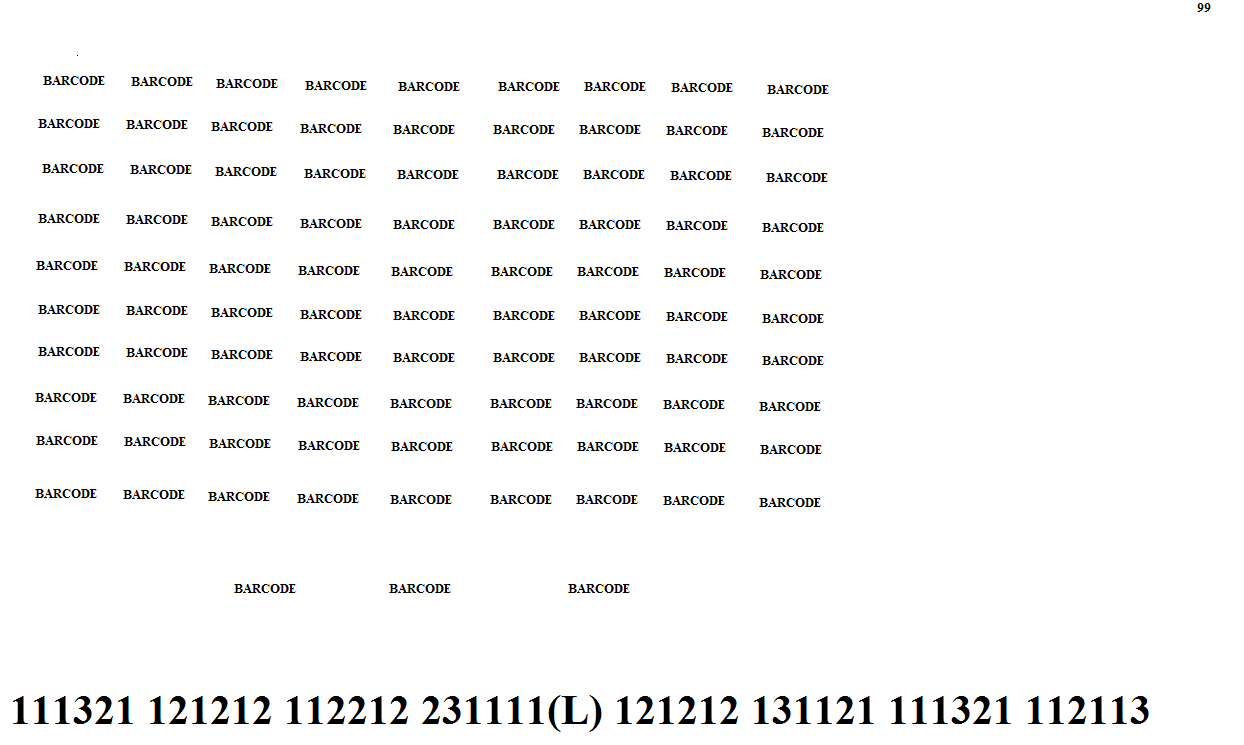 a barcode word repeated a lot exactly 93 times, so I searched for 93 barcode and I got Code 93 Exactly what I needed and decoding the numbers I got N5Hf5PNG the L stands for Lower case

so the next pic is this: 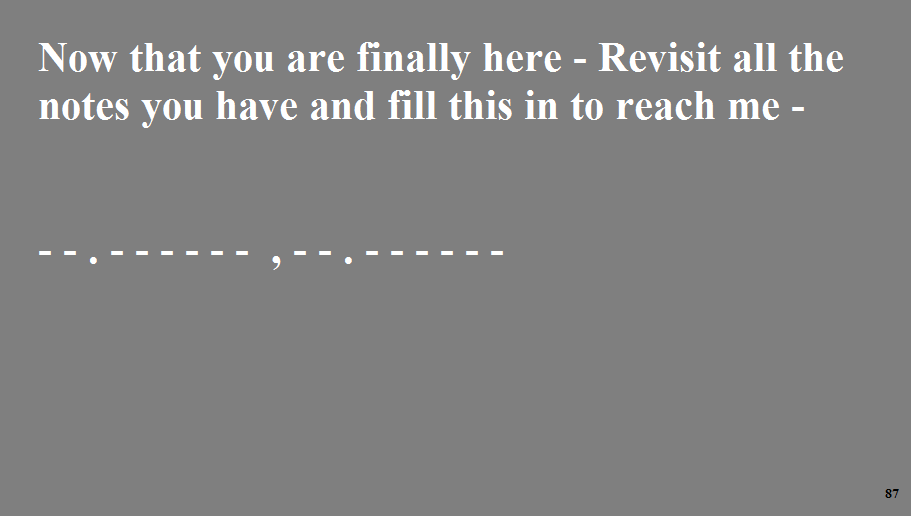 He is staying at Pitti Palace

That was so much fun, thanks @Techidiot for the puzzle I learned a lot :)

Not the answer you're looking for? Browse other questions tagged enigmatic-puzzle visual knowledge imgur-maze or ask your own question.

47
Reverse Puzzling
15
What number is hidden in this crime scene?
16
Race to the Past: A Historical Scavenger Hunt
13
Puzzling SE's Annual Advent Calendar 2016
24
A half successful police raid
22
Twisted Book Titles
6
Little Pictures: Charlie's Lunch Edition
17
They have the same birthday, but two are older
6
Another bird-brained puzzle
10
A device he have a great interest in