A single word connects all of these images: 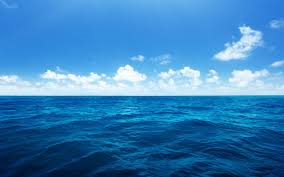 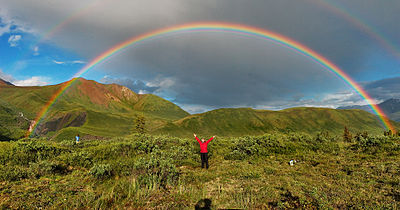 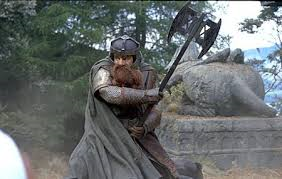 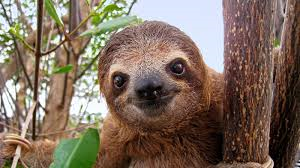 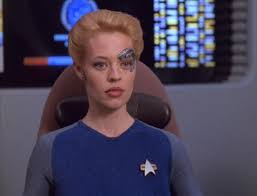 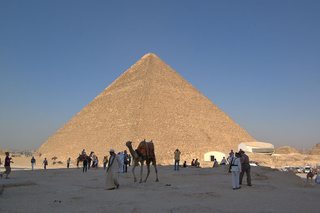 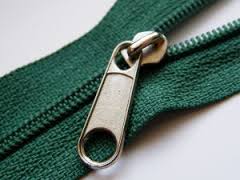 What is the word, and what are the connections?

How appropriate that there are...

Picture by picture   (trail-of-clues commentary tagged on in response to a comment) :

The initial hunch from pictures 5 and 6 was reinforced by this   ↑   ocean and that   ↓   rainbow, in particular, whose details are still fresh from dealing with Two many rainbows?.

(   ↑   Saved for last, using pure image look-up and word searching. Got l u c k y ! Clues like this are the most thrilling, when they fit into place, that is.)

↑   That face keeps showing up at the ends of some of the more unusual mammalian necks in nature documentaries. It took the suggestiveness of other clues to think of the thematic connection, but there it was.

↑   This was the clue that got me going as, fortunately, I could only remember the name of the character but not of the actor. So the pyramid   ↓   compounded that into a hunch.

As for this puzzle’s title:

7 is considered a number that brings...

Not the answer you're looking for? Browse other questions tagged riddle visual knowledge or ask your own question.

17
Solve my picture riddle! Cowards need not apply!
11
Another big picture question
12
Last one must have been too easy but this one should cover it
7
I'm picking up on Brent Hackers' new idea
6
Another visual puzzle to tuck into
11
Another picture puzzle _________
11
Another picture puzzle - should be a lot easier to bag this one
8
Had time to think of one when we were snowed in yesterday
7
A quick visual riddle to distract me from all this snow
18
Let's keep this civilized