An Enigmatic Puzzle With a Strange Loop

CLARIFICATION: -1 is "minus one"

A MUCH MUCH better title would be Gratifying Enigmatic Brainteaser

Listen to some music https://www.youtube.com/watch?v=KYouXtuk0T8

-1 is a locational clue

The linked music is from Bach's The Musical Offering, a collection of keyboard pieces. This may just be a hint to help one see the connection to GEB. After all, GEB opens with a discussion of a piece from the same collection.

There is a hint in the title:

The strange loop referenced in the title is an allusion to Hofstadter's concept of the same name, which is discussed in GEB.

GEB includes many dialogues between Achilles and the Tortoise.

-1 may refer to the introduction of GEB, which appears before Chapter 1. In it there is reference to both the ancient Greeks (p. 19) as well as Babbage's dream of an Analytical Engine (pp. 24-25). Not sure what to make of the logical negations.

Java code to insert 'M' into a string after the first letter. (This may be a reference to the toy formal language MIU presented in GEB, but I doubt it since the Java code is inconsistent with the syntactic rules of the language.)

The life and times of

This may refer to the 41st figure in GEB: 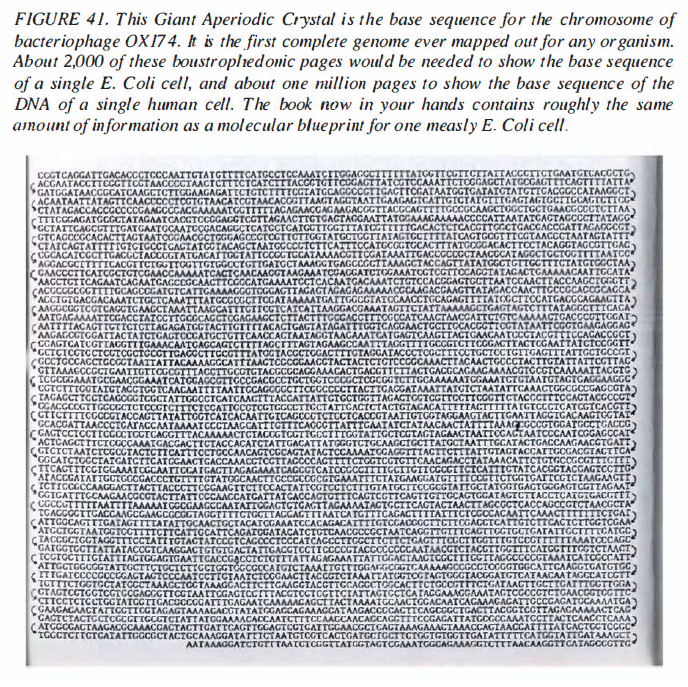