Welcome To The Twisted Chamber! 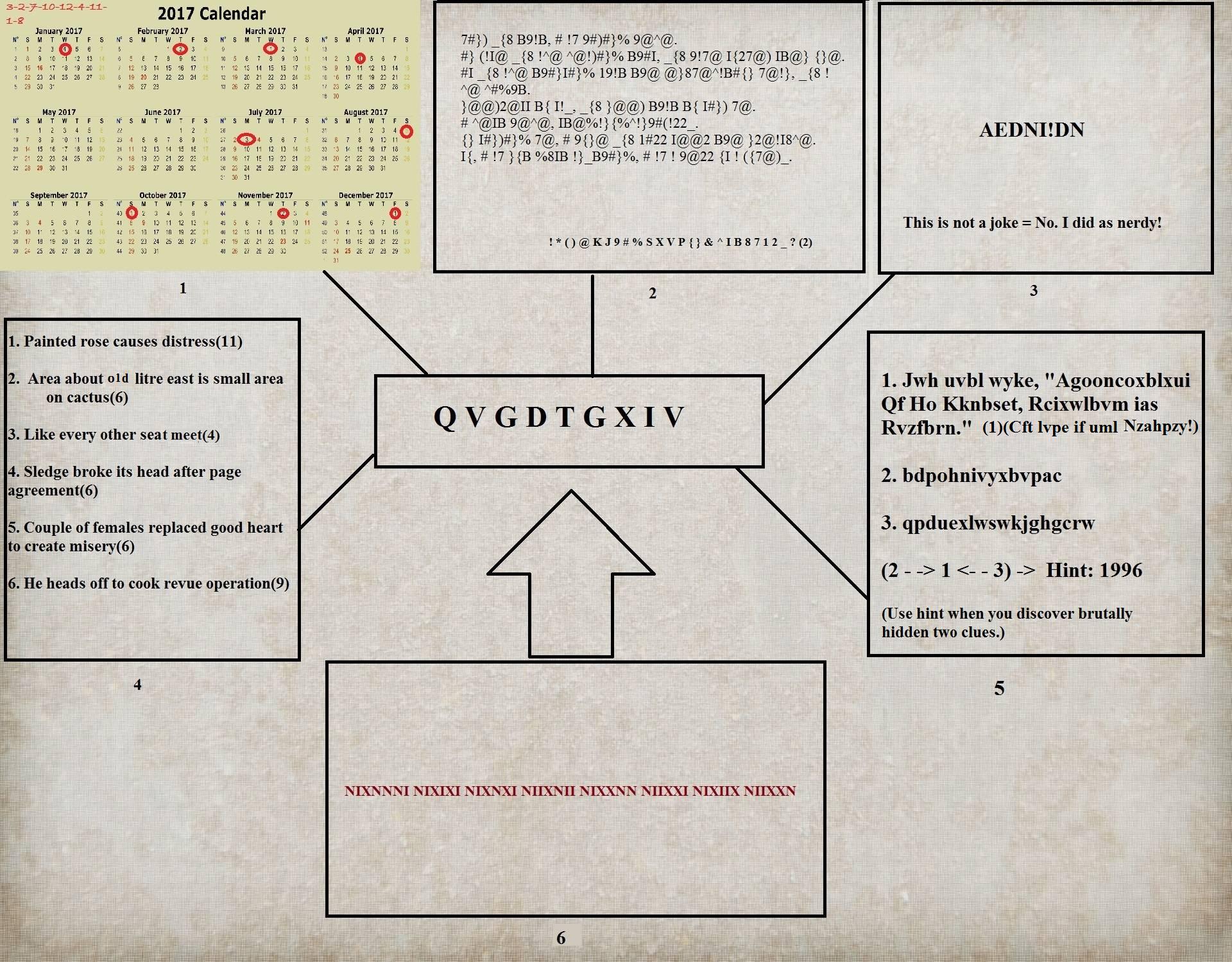 That's it. That's all you got. Go ahead and unlock the twisted chamber of secrets!

The second letters (clued by (2)) of each line when decoded as M Oehm did spell INFERNO. (discovered by M Oehm)

The two strings have the same length, ignoring spaces.

Decoding 1 with both 2 and 3 as Vigenere keys gives "Its good band from" and "The area agoura hills", with some gibberish at the end.
Linkin Park is a band from Agoura Hills, so decoding 1 again with LINKIN PARK as the Vigenere key gives "You know what, "Steganography Is So Tactful, Enigmatic and Reputed."(1)(Use left as key Yzjxerl!)"

Decoding YZJXERL with SISTER (from the capitalized letters) gives GRREAAT.

The I and X look suspiciously like Roman numerals for 1 and 10. But what could N be? Well, this looks like binary, but we don't have a way to encode 0 by itself at the moment - it has to be "nothing"! Replacing each letter by the string of 1s and 0s it encodes, then converting to ASCII gives an answer of AMESHUNT. (not a word, but confirmed as correct in chat - JAMES HUNT with J missing, perhaps?)

(According to Wikipedia, N was indeed used as "zero", standing for "nulla" or "nihil". The first known occurrence of this is in 525.)

Taking the first letter of each answer and the entirety of the last answer gives the phrase MIND GAMES HUNT. (This means 5/6 cryptic clues were unused.) Decrypting the box with that phrase gives a final answer of ENTANGLED.

The message is a substitution cipher where lettersare represented by symbols. Spaces, full stops and commas are presevred, everything else is a letter. There seems to be some inconsistency with F/S and M/V, but I think the message reads:

Mind you that, I am hiding here.
In case you are reading this, you have solved step one.
If you are thinking what the enumeration mean, you are right.
Needless to say, you need that to find me.
I rest here, steganographically.
On finding me, I hope you will feel the pleasure.
So, i am not just anything, I am a hell of a comedy.

The second letters – note the enumeration (2) below – spell INFERNO.

I have one of the cryptic clues for Pt.4 but can't figure out the others so I'm gonna go ahead and make this a community answer, so people can chip in with the rest.

Not the answer you're looking for? Browse other questions tagged cipher visual steganography cryptic-clues metapuzzles or ask your own question.