Playing "Guess a Number" with myself 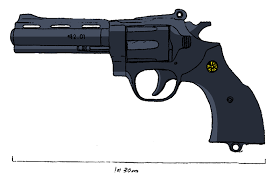