Checkmate all the kings #4

Following the rules created by Lord of dark in this puzzle, and used here and here also, the idea is to find the minimum number of consecutive white moves to checkmate all the black kings (in this case 16). You cannot make a move that would put white in check. 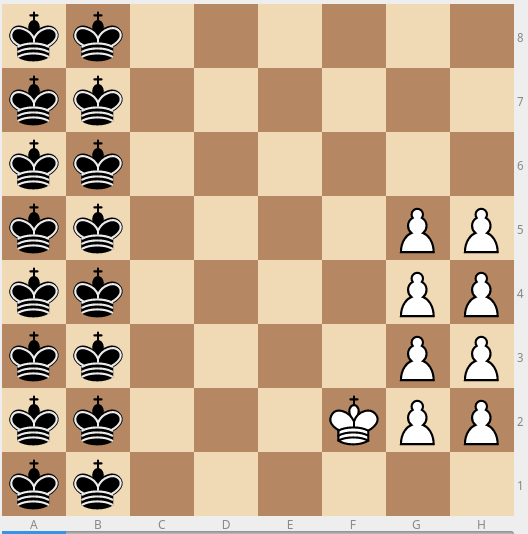 Here's an interactive board. 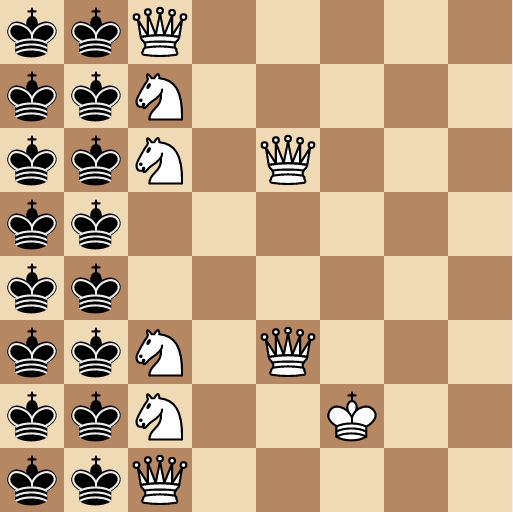 This can be done in