Is it Pajamas? Or Shampoo? Maybe a Cheetah? Oh I know, it's: 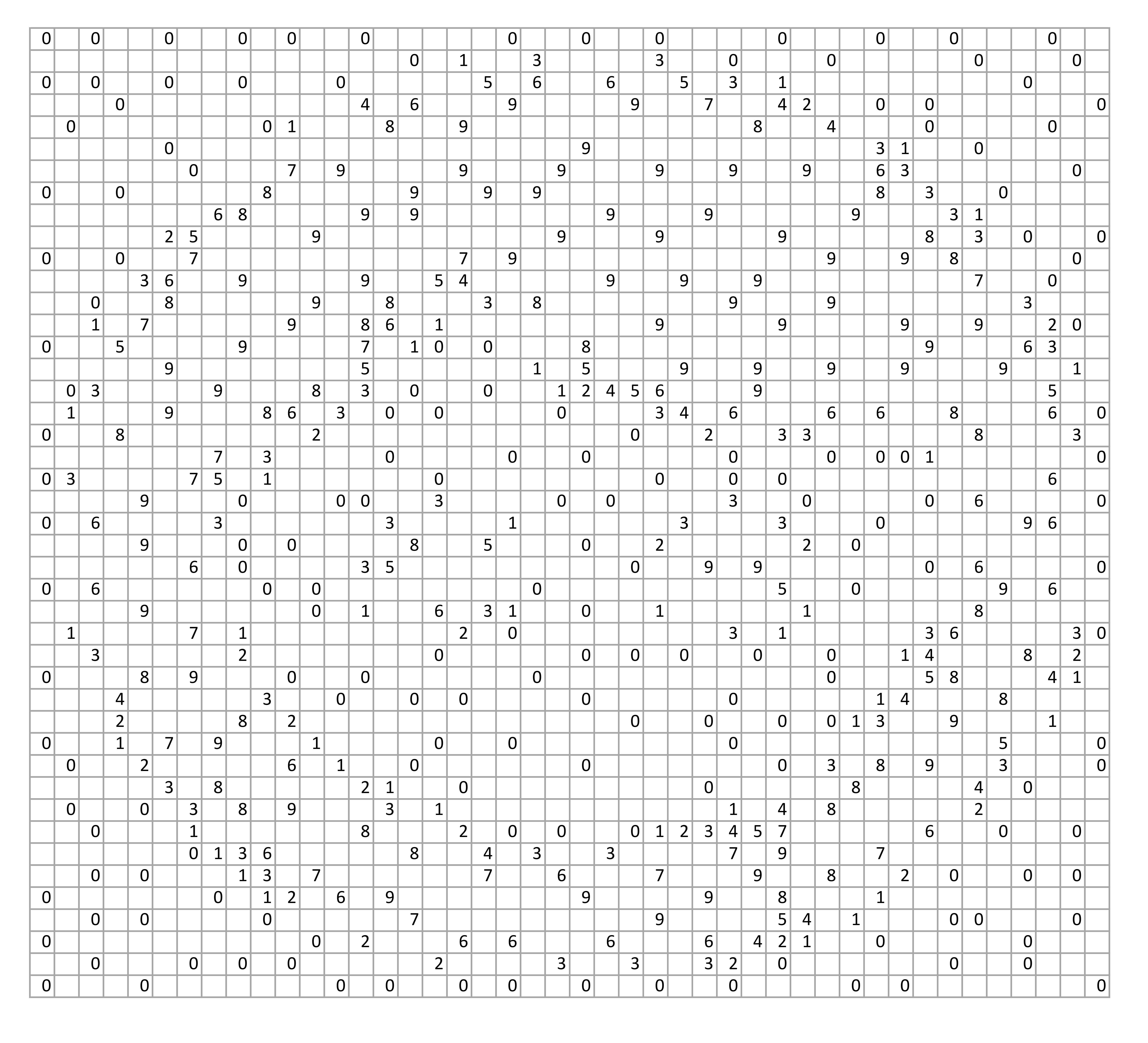 Google is your friend.

This is how to find the answer

After investigating the grid I had noticed that 9 squares surround each number which is coincidently the highest number in the grid. The 9s and 0s seemed kind of clustered and the numbers taper down from the 9s, so I thought it may represent an image if the boxes were filled in accordingly. I began to fill in each box surrounding and including the 9s. Then continued on to the 8s and left one box empty around it that may have been near a lower number. A 7 for example. Then continued down from there until the image started to appear. A 0 will have no coloured in boxes connected to the sides or coners of that 0 box. A 1 will have one coloured in box connected to the sides or corners of that box, and so on until 9 where you fill in it, and all the boxes surrounding it. The resulting image is the same as the OPs avatar.

This is my results. 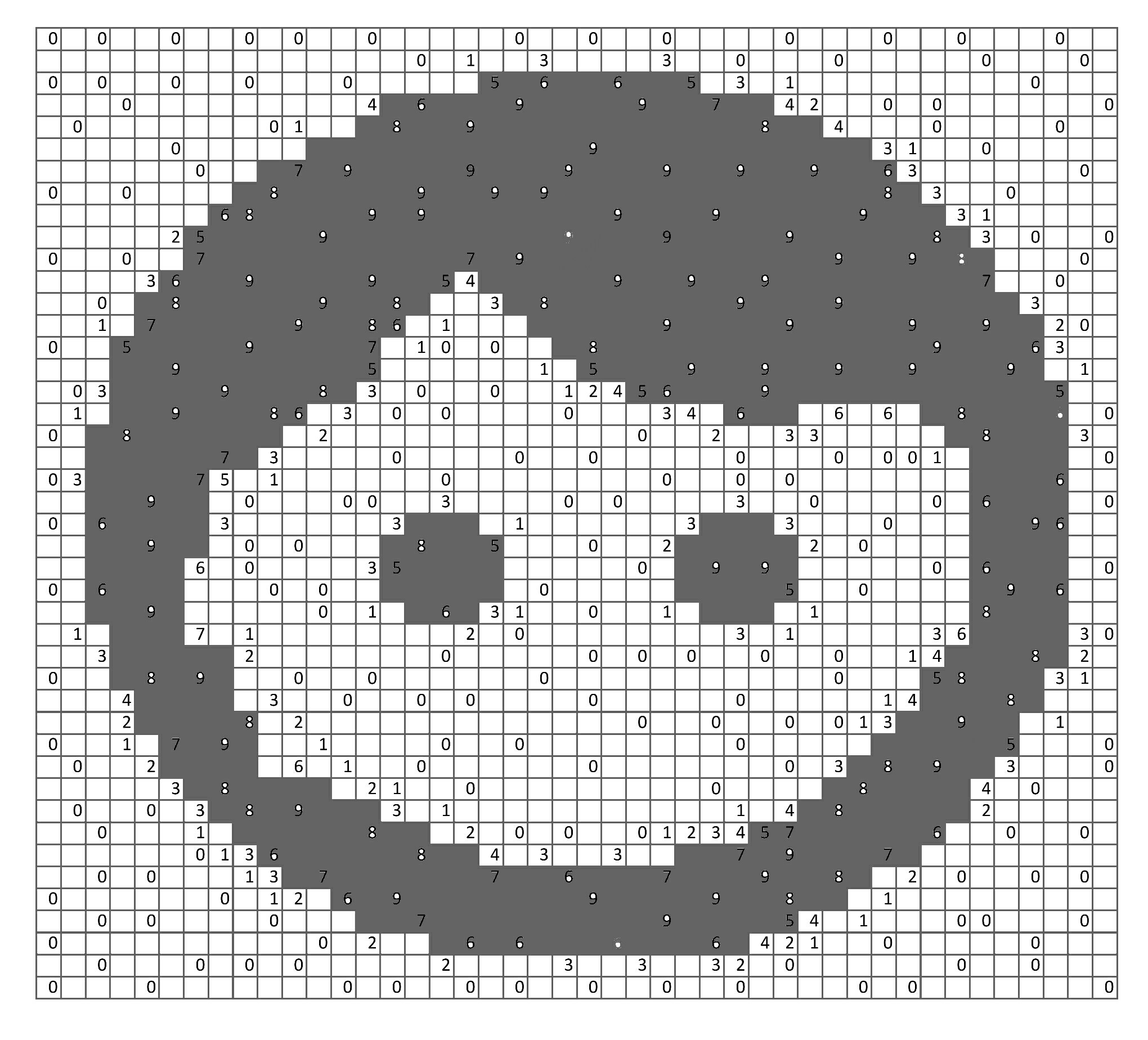 Now how does this lead to the answer for the title question.

The title refers to shampoo, pajamas and a cheetah which apparenlty are all of hindi origins, which avatar is aswell. Great puzzle.

7
A long night of stargazing
80
My God, it's full of stars!
12
A simple crossword
21
Orange you glad it's not Lemon?
26
The Hidden Treasures
18
This Nonogram seems a bit… off
18
A colorful metapuzzle (of a sort)
11
Where is Bob tweeting from?
2
Not quite binary