Finally took my crack at cryptic clue stuff, and I like crosswords so a merge it is. Feedback on cryptic clues would be super appreciated.
I know it fits the normal 15x15 but it's not super filled. I'll try another eventually that is a bit more flushed out and less restricted then I made myself this time. 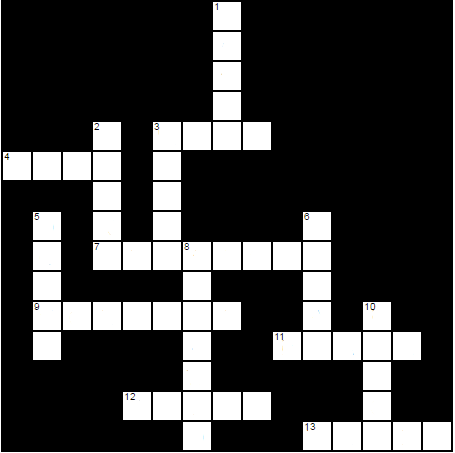 These aren't cryptic clues by any stretch. That is to say, they don't have cryptic structure (fairly indicated wordplay + a definition of the answer).

they are clues which obliquely point to words which have homophones. This is evinced by the puzzle's title "Similarly Said Crossword." There are no homophone indicators in the clues themselves.

Here is what I have so far, with confirmed answers in bold:

GORILLA (There are many gorillas in the Congo; and Vietnamese soldiers were GUERILLAS)

(NOTE: joined is usually a concatenation indicator, but here you're using it to indicate a very loose associative connection.)

(NOTE: between usually indicates proper containment, i.e. extra letters on both sides of the contained word.)

(NOTE: mutate is usually an anagram indicator, not a removal indicator.)

(NOTE: Capitals never clue acrostics in cryptics; usually you would use an indicator like at first, initially, etc.)

Not the answer you're looking for? Browse other questions tagged cryptic-clues cryptic-crosswords or ask your own question.