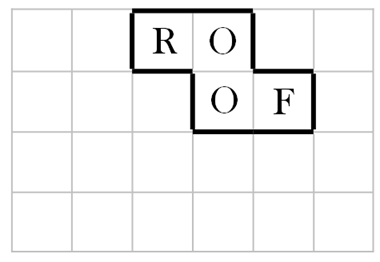 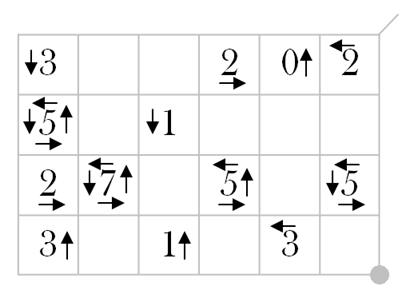 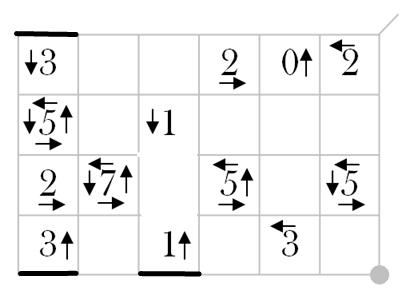 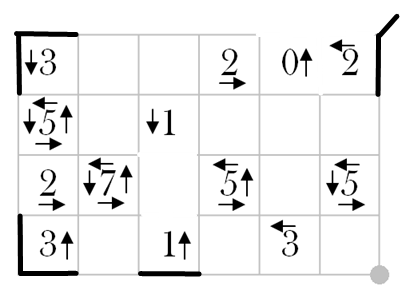 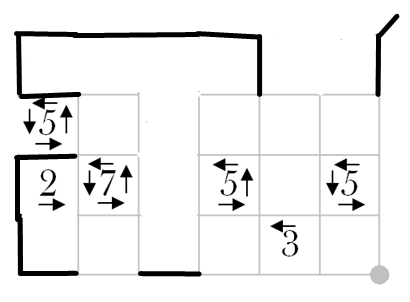 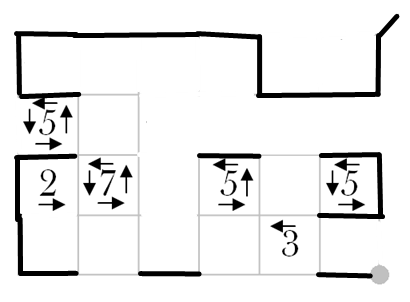 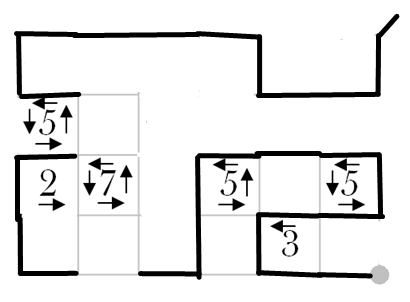 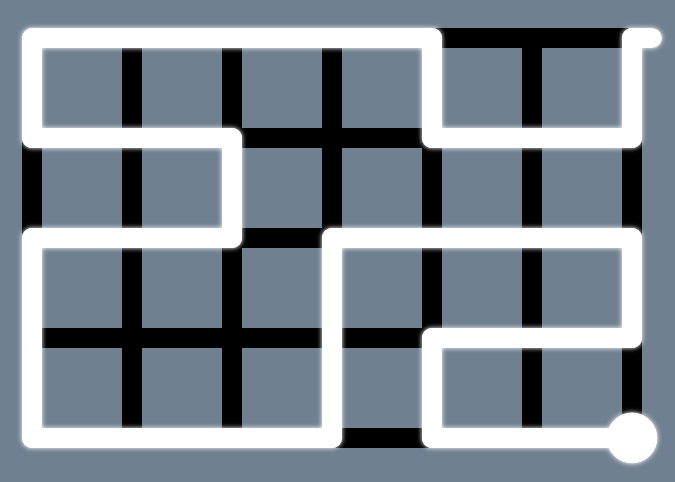 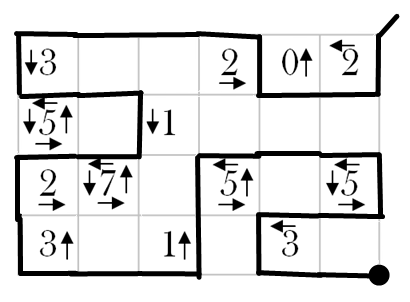 7
Facetious Sisters
10
A Question Concerning Alice In Cryptic
74
Alice and the Fractal Hedge Maze
16
What was the child sent to buy?
37
Charlotte's lost fish
7
It doesn't matter which way you go—so long as you get somewhere
4
Reena and the doors. How many?
9
Locked room poison mystery!
16
A maze, a statue, and a riddle