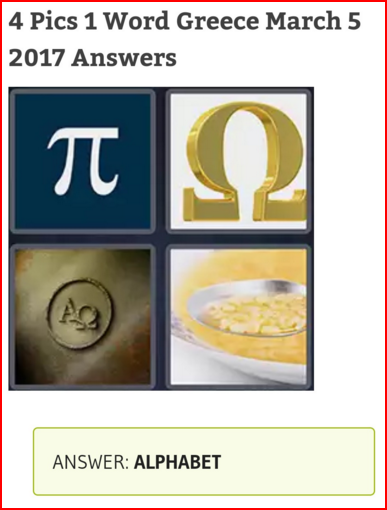 5
Was given this question: what is the pattern?
11
The Woman and Bird in the Night: Can you solve the riddle related to this painting?
32
Rebuilding the Rio 2016 Olympics logo
4
Numbers at a flower-like circles
12
Message for You:) #2
18
Remove a letter, make a new word
1
How to visualize the tasks for the rope and nails puzzle?
7
Guess the hat colors - Riddle 1