I come to you with a puzzle that supposedly can be solved without knowing much about Harry Potter.

It has been driving my friend and I completely insane, as we cannot seem to make progress.

Here is the page with the puzzle. All the clues are described there, and supposedly the answer is a set of coordinates.

The diary image links to

In the page with the Diary, you can type into the page on the left hand side.

And the right side spits out results.

As noted in some comments, there are certain phrases that give interesting results when input to the diary. "Diadem" and "Dragon" give some interesting answers back.

Of particular interest is this:

Following up on the text for "dragon", which references "liondragons" or, as they're also known in the Potterverse, "Chinese Fireballs" ... 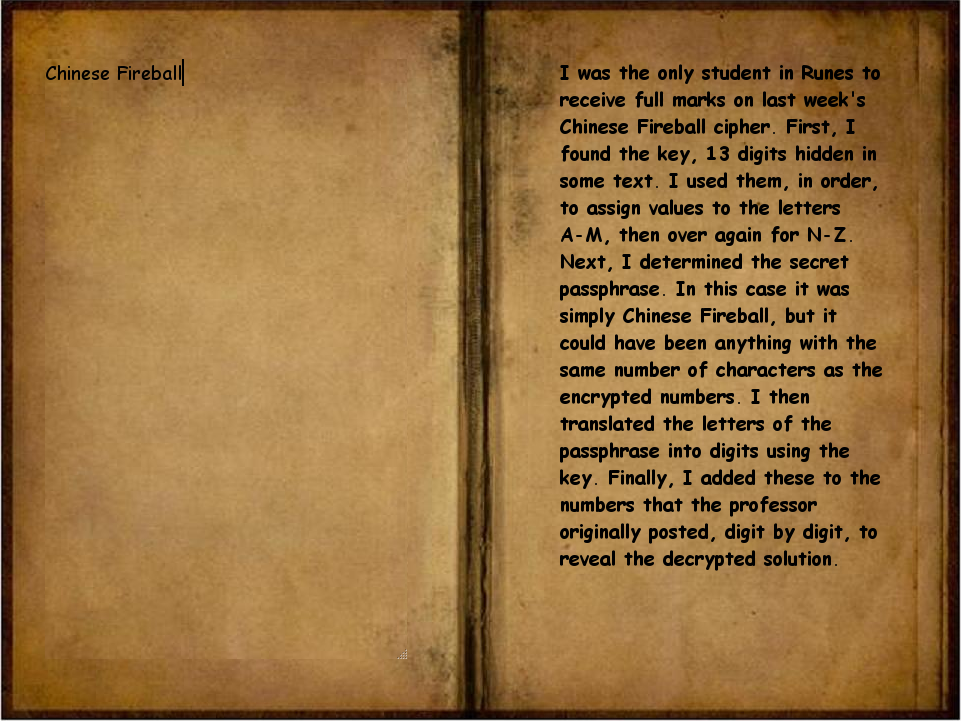 Following clues for "Diadem", which mentions disambiguation, leads me to walking the Wikipedia disambiguation page for Diadem. Eventually, the reference to Diademed Monkey gave a diary response that suggests a "different celestial body", which takes me to "Diadem (star)", the diary response for which suggests using the full proper name. Hence: 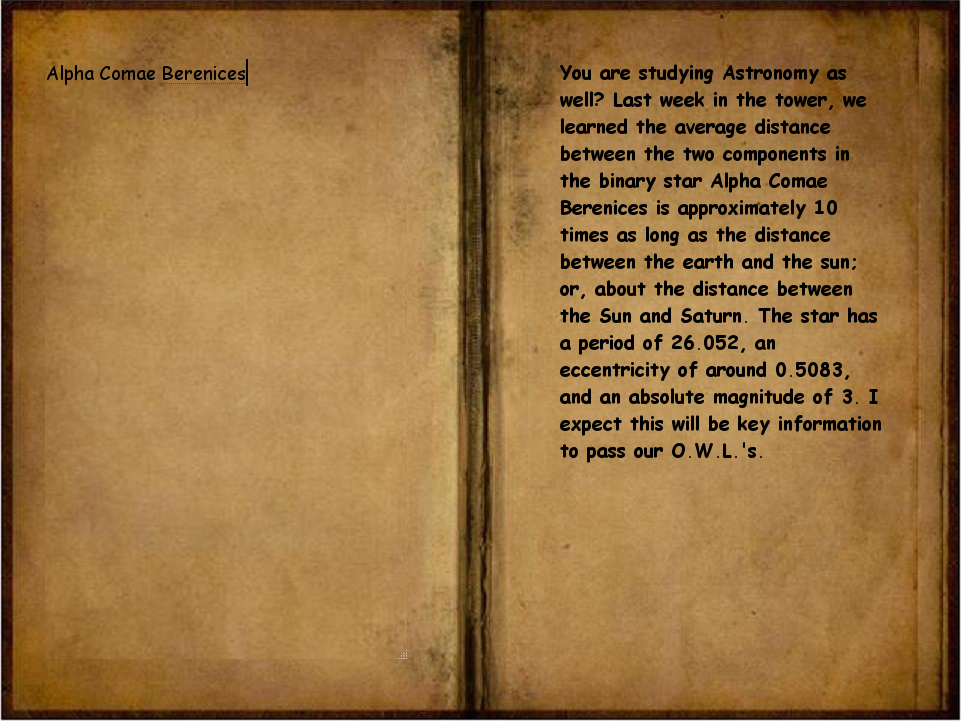 From the Geocaching page for the search challenge,

"Chinese Fireball" gives an algorithm to find the coordinates; it tells us we'll need:
- "the key, 13 digits hidden in some text"
- some "numbers...originally posted" which need to be decrypted
- a "secret passphrase...with the same number of characters as the encrypted numbers"

We have the key (1026042050833, from text for Alpha Comae Berenices).
We have the posted numbers (3903506 07715733 - provided coordinates) - 15 digits.
The passphrase should be something with 15 characters; the diary hints at "Chinese Fireball", but following the algorithm in that text gives coordinates in the ocean off the coast of Newfoundland.

We seem to be missing just that one remaining piece.

What other 15 letter passphrase might it be? Things I've tried that don't appear to work:
CHINESE FIREBALL
ROWENA RAVENCLAW
RAVENCLAW DIADEM

Ok, from asking random questions I got a response that says he has two or three interests he likes to occupy his mind on at any given time.

When prompted to give your name he asks if you have red hair, which then lead me to ask about Weasley's.

Say Chinese Fireball and you get a reference to Runes, "Fireball Cipher", a 13 digit key assigned to letters a-m, and then again n-z. There's a secret passphrase "could have been anything with the same number of characters as the encrypted numbers", and then use the key to translate the numbers.

If you ask about interests he talks about Divinations and how his professor muttered "The child is the key".

At that point I'm a bit stuck as I'm headed to bed. Good luck.

9
How do I find more enigmatic, no-clues-given puzzles?
30
What secret is this massive technical puzzle hiding? [riddles and data puzzles]
16
The Harry Potter Potions Riddle
26
I want to know his secret. Badly
14
Discovering the past
29
Oh no, it's another safe!
10
Room 11: Bits and pieces of Chinese history
5
An “XL” puzzle: A different way to design overlapping shape puzzles