Oh, woe is me, the creature's back

Oh, woe is me, the creature's back
to give me certain heart attack!
He's plucking words and shifting glyphs.
What sort of devilry is this?

But you, my puzzler, once before,
helped me reverse the demon's chore.
So solve again the clues and mend
this time the name of Satan's friend. 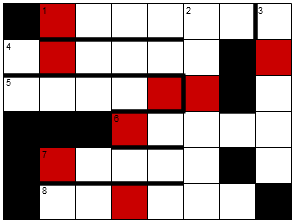 printer's devilry clues. Instead of standard cryptics, these are sensible phrases that have had a word removed and the rest of the words respaced.

I love the gates of hell; I’m kind of a Rodin nerd

The apples have already been cored (found by Matt)

I'm not afraid of going without food, but I do fear thirst

The party was lame so several of them left

Mars has an oval orbit (found by Will)

Wouldn't you rather have the faux fur than the mink? (found by Will)

The final answer, obtained by rearranging the red letters, is:

ENCORE
The apples have already been cored

THYME
Only the worthy men are permitted entry to Valhalla

VALOR
Mars has an oval orbit

ANTHEM
Wouldn’t you rather have the faux fur than the mink?