Which river is the treasure in?

This is an entry to the Fortnightly Topic Challenge #26: rebus.

You are a renowned treasure hunter, and using your puzzling skills, you have found that an ancient treasure on the bottom of "_ _ _ _ River" in Spain. But, which river? You have a feeling the answer may lie in these mysterious rebuses that you found in Italy a few days ago... 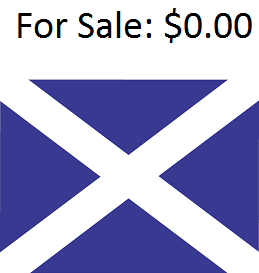 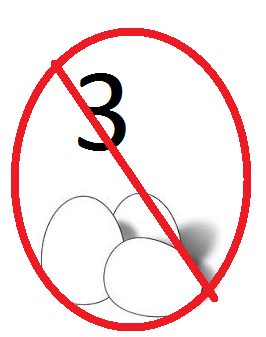 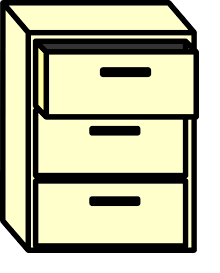 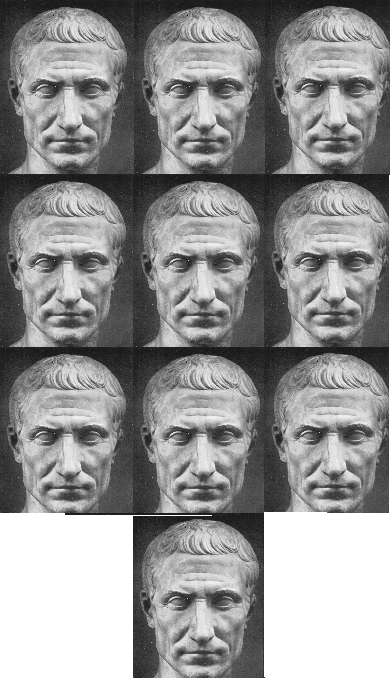 A four letter word from 5 rebuses? No problem for you, your puzzling skills will soon figure this out...right?

This is actually a very simple puzzle. Not all the rebuses are two words.

surely SCOT FREE (the flag shown is that of Scotland).

I have no idea about at present.

well, the busts are of Julius Caesar. It should probably be obvious to me what to do with ten Julius Caesar busts, but right now it isn't. They're laid out like a phone keypad but if that's more than coincidence I don't yet see what to do with it. (CAESAR PHONE -> SOUSAPHONE? JULIUS KEYPAD? HEADPHONE? All nonsense.)

So we have, maybe,

where I'm guessing that

all rebus solutions will turn out to be two-word phrases. The fact that the last letter of the first one is the first letter of the next suggests an obvious way to get four letters, but unfortunately that seems to lead to SETR which, um, doesn't sound like the name of a river in Spain. Another possibility is that the last rebus means "Caesar shift by 10" and should be applied to the results of the other four, after reducing each somehow to a single letter.

I also remark (though I don't know whether it helps) that

What rivers are there in Spain?

6
Can you decode these pictures to identify the hidden treasure?
26
RIDDÅL - another unfinished flat-pack puzzle
11
Yet Another Simple Chess Rebus
17
A rebus from a while ago
12
Four Fun-derful Rebuses
16
Spot the Differebus
9
No Christmas presents until you solve this!
23
What is a Prebus Word™?
12
The Puzzling Free-to-Play Escape Room, naturally!