Another attempt at movie rebus puzzle

After I received a good response to my last movie rebus puzzle, and in the light of Fortnightly Topic Challenge #26: Rebus, here is another set of movie rebuses. 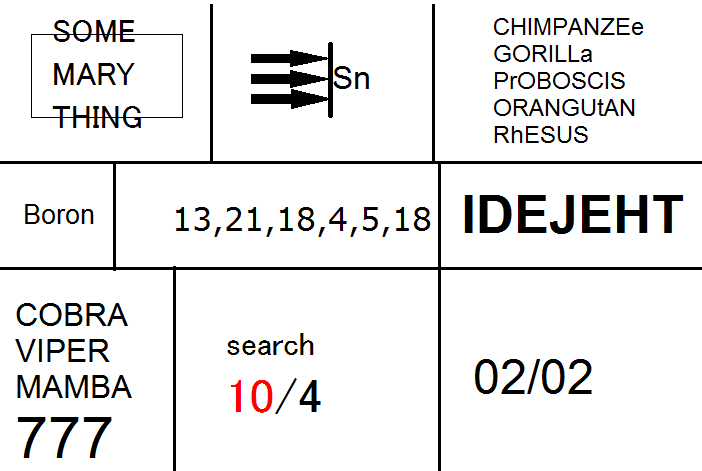 Have fun solving. And all suggestions are welcome.

Please don't forget to mention how you guessed it.

Planet of the Apes (letters spelling out EARTH, a planet, are hidden within the names of apes).

The Fifth Element (Boron is the fifth element in the periodic table).

Murder by Numbers (the numbers correspond to the letters M,U,R,D,E,R).

The Return of the Jedi (THEJEDI backwards or 're-turned').

The 8th and final one:

I guess someone has to put them all together. I only found 3 so I thought I would let those who found more do it but since no one did, I will.

There is something about Mary.
Self explanatory.

Pushing Tin (Sn is the symbol of tin, which is being pushed) (Credit @Ankoganit)

Planet of the Apes (letters spelling out EARTH, a planet, are hidden within the names of apes) (Credit @rand al'thor)

The fifth element. Boron is the 5th element on the periodic table.(Thanks to the incredibly clever Will!)

Murder by Numbers (the numbers correspond to the letters M,U,R,D,E,R) (Credit @rand al'thor)

Groundhog day. February 2 is the day that is repeated.

There's something about Mary (SOMETHING written about MARY)

Pushing Tin (Sn is the symbol of tin, which is being pushed)

Murder by Numbers (numbers corresponding to the letters of MURDER)

Snakes on a Plane (names of snakes on Boeing 777)

Not the answer you're looking for? Browse other questions tagged rebus movies or ask your own question.