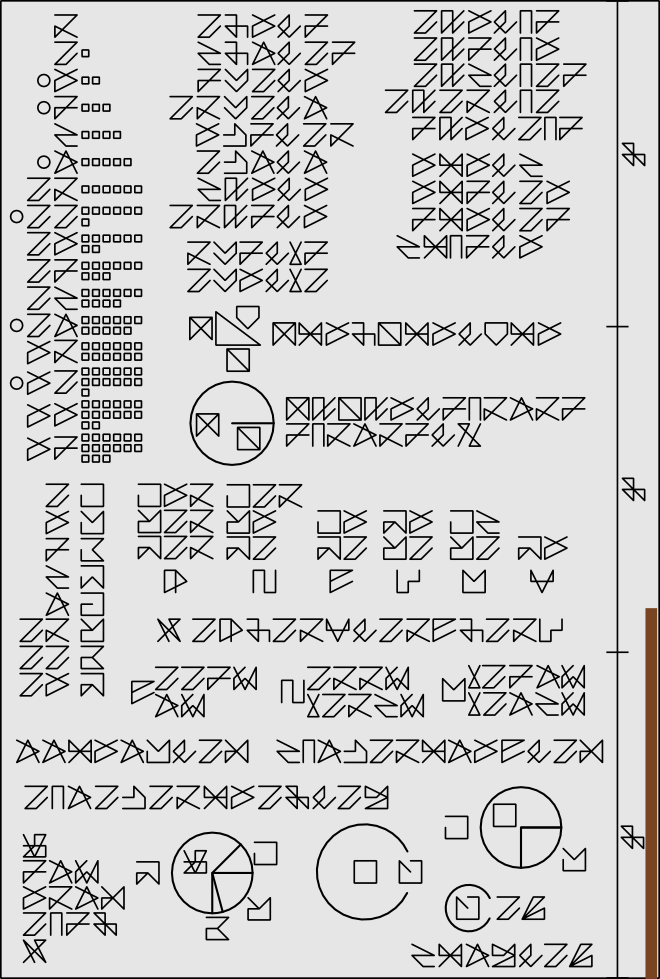 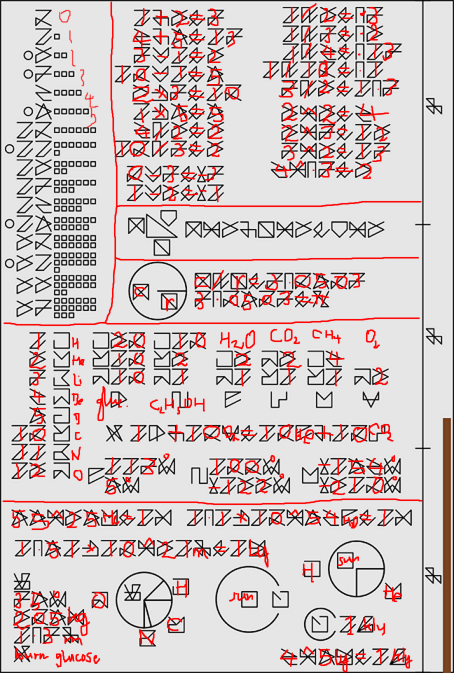 43
Deciphering an Alien Signal
10
Another alien message, but from where?