Some day in the park with Fiqo 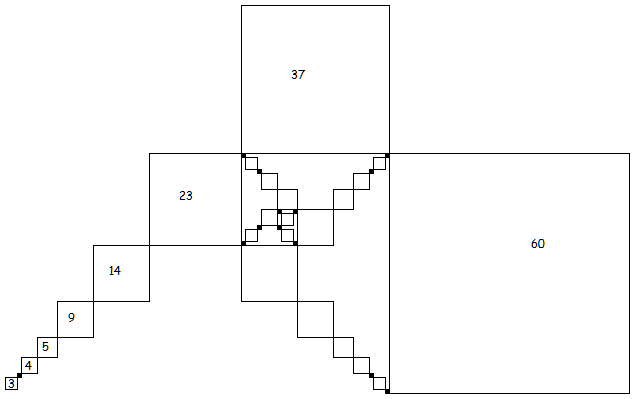 “Sure, Fiqo won’t bite, but it can have a bit of a bad attitude.”

“As if it’s trying to prove something.”

“Just what is Fiqo trying to prove?”

The answer is a mathematical formula not meant to be tricky, though the general-case role of those black squares (unit sized in this specific case) might take an extra moment to understand precisely.

I think that Fiqo is trying to prove that: 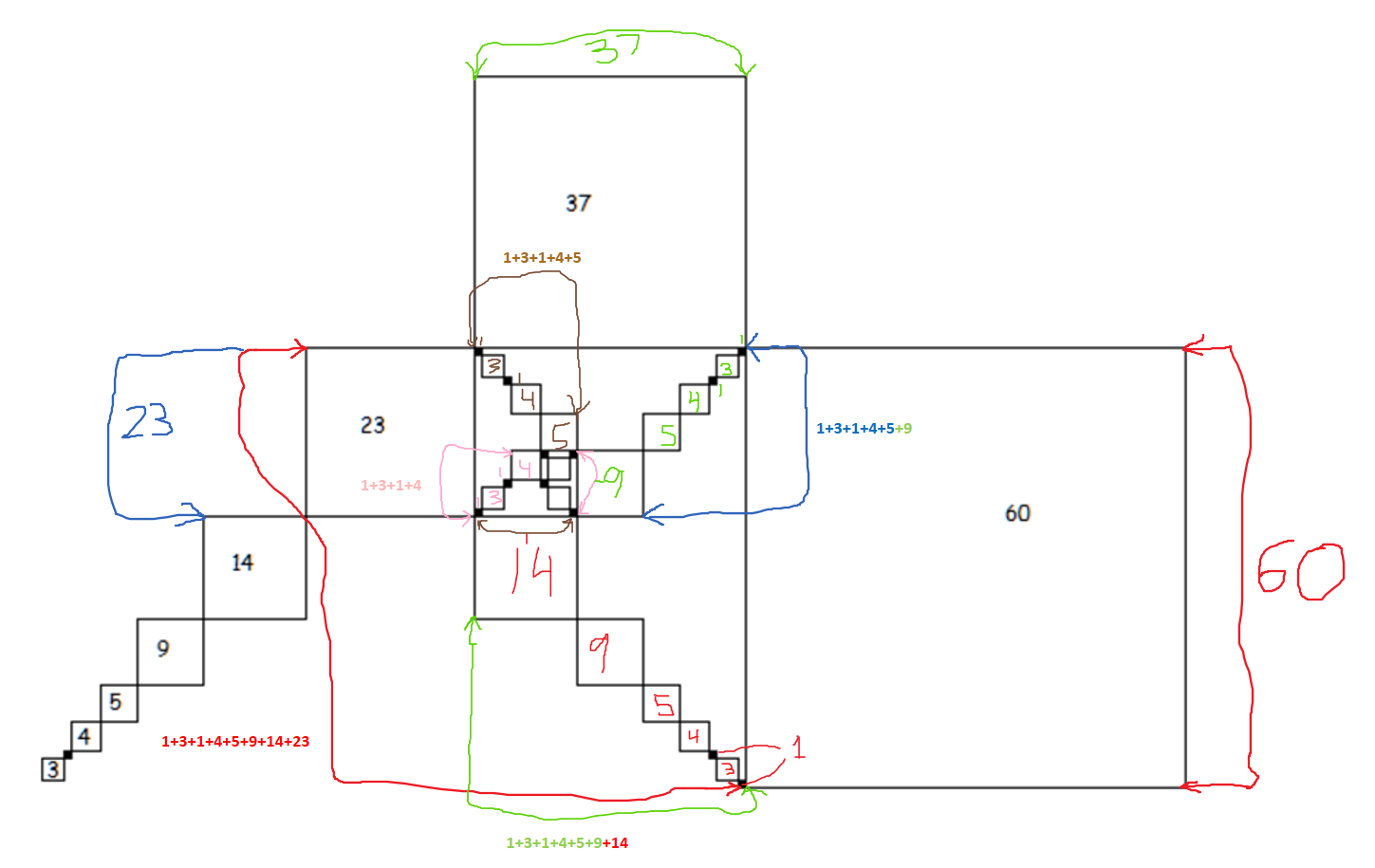 The layers for 5 and 4 haven't been done because they are too small. (Sorry to those who are colourblind)

The reason Fiqo is not purebred is:

Because this isn't a Fibonacci sequence - $a_1=3$ instead of $1$. I suppose it would be called Fibo instead, and this is a play on the common dog name Fido.

Not the answer you're looking for? Browse other questions tagged mathematics visual proof-without-words or ask your own question.

4
A stroll in the park
15
Unfair coins at South Park Elementary
10
Unfair coins at South Park Elementary v2
7
For Memorial Day
8
Arrange numbers to 5 x 5 table, with some constraints
5
Interesting 3x3 table, with some unique prime numbers
11
What the L are they trying to prove?
1
Planning a Sports Day
5
2019 to every day of the month
5
Time for some proverbs!