Batman and the calling card

The hidden sequence is solved with your brain
The method to solving it, split up in twain

There's no point, however, to feeling deflated,
This riddle, dear Batman, has me feeling elated.

To end you must add the survival of B(ruce),
It's part of why, to this city, he's dear.

Can you figure out where I'm hiding? 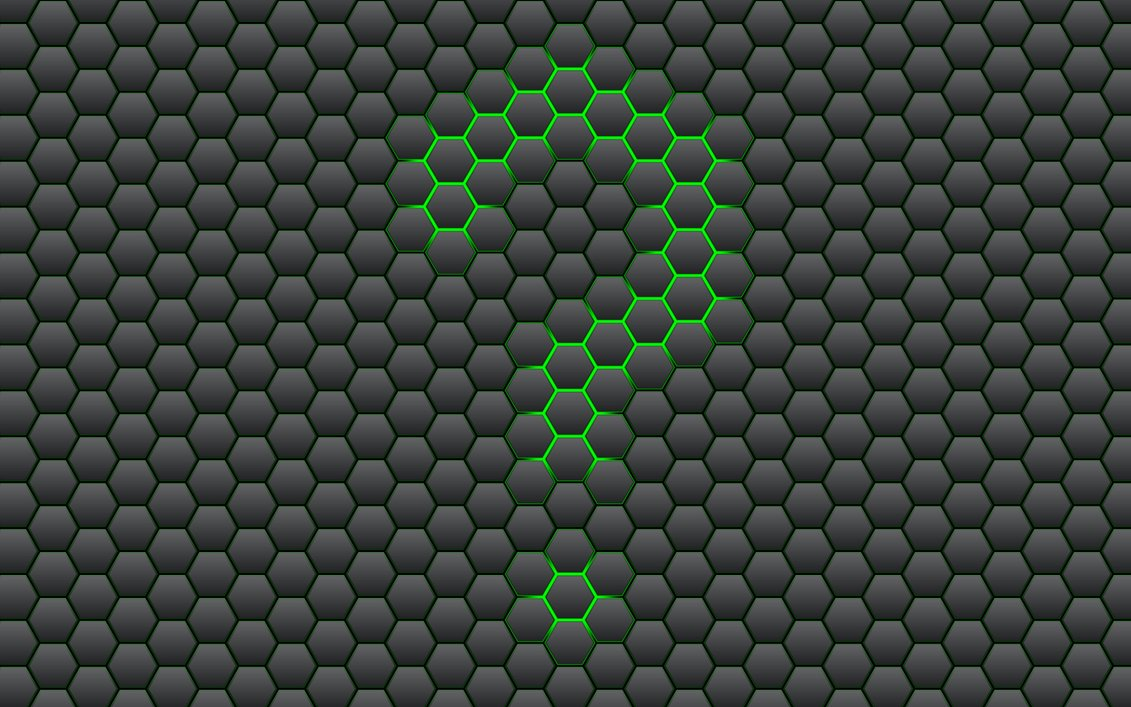 Looking, as the text suggests, at

the least significant bits of the pixel values of the image

After a little work, this turns out to be

the result of applying Vigenere encryption with key BEADGMONEY to the message "Genuinely observant, today! Have a monkey. Cause I'll trick you more, old ragged gumshoe. - Unhappy Edward".

the first letters of this spell out GOTHAM CITY MORGUE, which must be the answer to the final question.

So, where does that key come from?

"The first five, when flat, establish the key": the first five "flat" notes in a musical key signature are Bb, Eb, Ab, Db, Gb. If you have exactly those flats in your key signature you are in D flat major or B flat minor, and the word "deflated" in the verse -- which is not a million miles from "D flat" -- is probably meant to gesture in this direction.

(I am indebted here to others who know more about Batman than I do) it turns out that Bruce Wayne (= Batman) uses his fantastic wealth not only to kit himself out with superhero equipment, but also for philanthropic donations to Gotham City. Hence "It's part of why, to this city, he's dear". (I still don't quite understand the bit about "the survival of B(ruce)"; so far as I can make out he's neither more nor less dependent on money for his survival than anyone else.)

It may be worth noting that

Edward is the first name of Batman's adversary Edward Nigma = "the Riddler". Perhaps the message is from him.

Some first steps to maybe help others along:

The first 5, when flat, establish the key.
Perhaps, listen closely, you'll finally hear.
To end you must add the survival of B(ruce),
... Now listen up.

The answer has to do with listening to music

The musical keys that have at least 5 flats are Db/C#, F#/Gb, and B/Cb. "Survival of B" makes me think we're dealing with something in the key of B/Cb, perhaps encoded in the provided image?

Not the answer you're looking for? Browse other questions tagged enigmatic-puzzle rhyme visual knowledge steganography or ask your own question.

47
Batman and the piano
11
Batman and the grid
7
Dates, Strings and Nonsense
10
Terms and Conditions Apply
8
Named after - card puzzle
9
The end is near, and no one can stop it
6
What is the name on my customers' credit card?
9
Calling all number sequence lovers!
4
The 7 face up/down card
6
The Pub Quiz and the Passion