Samson: At A Crossroads

Samson stood at a crossroads, wondering, not for the first time, why he crawled through the back of his washing mashine into a parallel universe.

The Dubious Dog floated lazily above his head, teasing him; 'you look a bit lost, don't you?'
'I've been walking for five hours and I keep coming to this same set of crossroads. I'm not lost, I know exactly where I am. The exact. same. bloody. crossroads. I'd appreciate some help here.'
'Well, have you even read the sign?'
'It doesn't help!'
'I'm sure it'll tell you where to go, if only you knew what it was saying...'

The Dubious Dog began to disappear, limb by limb, body, face, until only its wagging tongue remained - and then it, too, became nothing more than an illusion in the passing clouds. 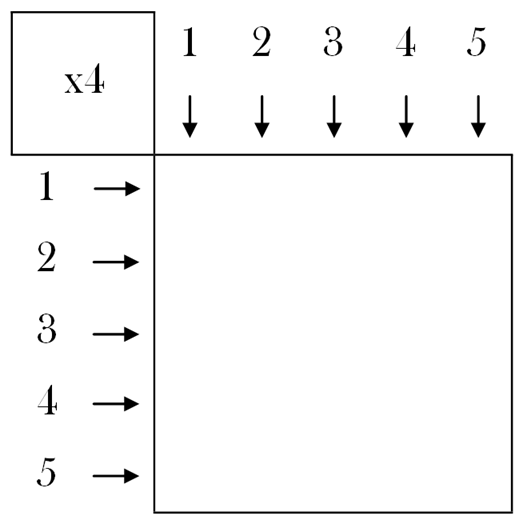 The signpost also informs him which road goes NE, SE, SW, and NW. The street signs are a bit less clear in their meaning:

Samson, who decided that the situation was wacky enough already, decided to address the reader in a plea for help: 'Which way should I walk to escape the crossroads?

EDIT: Edit to SIDEWALK 2 for specificity

Just noticed 'mi' and 'so' are actually the notes 'e' and 'g'.. beautiful! Some contention (Credit @IAmInPLS), but there is a Shearer scale that uses 'so' instead of the more common 'sol' as seen on this page

This fits in as..

We could write these movable letters to take up four squares each (note the x4 in the diagram): 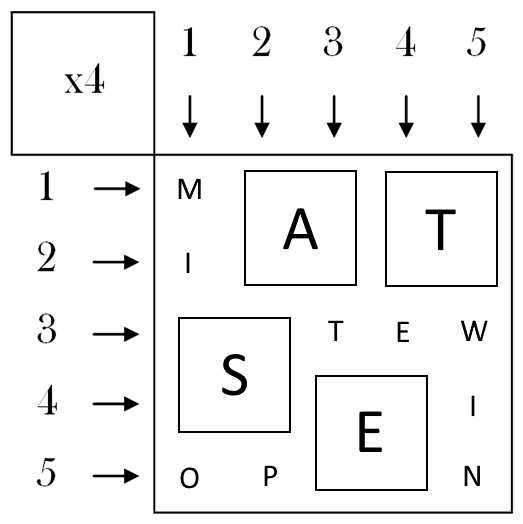 I'm guessing that Samson should walk..

The letters that could be written largely to take up four squares (note the x4 in the crossword diagram) are A T S E, which is an anagram of East! To do this, he should take a route between the NE and SE roads.

.. although as an anagram it could also mean TASE yourself and take a SEAT!

Alternatively.. As East isn't an available direction from the signposts, perhaps it could mean 'at SE' as in head towards the SE.

To escape the crossroads

You should walk EAST

Adding it on the pattern gives - 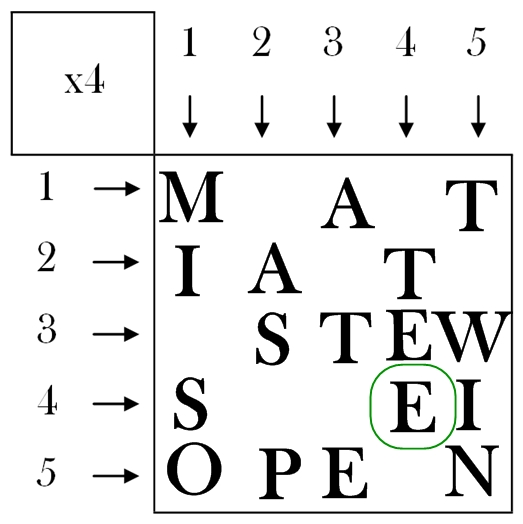 12
Where did my darling go?