It had finally arrived! PSE's annual Christmas advent calendar for 2016! The one thing that I had been waiting for all year!

I tore open the packaging and let out a delighted gasp at this year's new look. Tentatively I reached for the first door, and tore it off, hardly able to keep in my enthusiasm. But this year, I was disappointed...

Instead of finding an incredibly detailed, small drawing which would have me mesmerized, there was just a letter. A plain, black letter on a plain, white background. In a state of panic, I tore off all the other doors, hoping, praying that the others wouldn't be the same. But each door I tore off, revealed a letter.

I collected up all the doors and flung them into the fire, before curling into a ball and starting to cry.

When my painful, wracking sobs had subsided, a revelation hit me. There had only been 23 doors. I checked the calendar again, but couldn't find a 24th door anywhere. Which could only mean one thing.

In true puzzling fashion, the 24th door had been hidden somewhere in part of the calendar. But I had just burnt all the doors, which surely would have been clues. Nevertheless, I was determined that those smug Puzzlers who made this monstrosity of an advent calendar, would not outdo me. 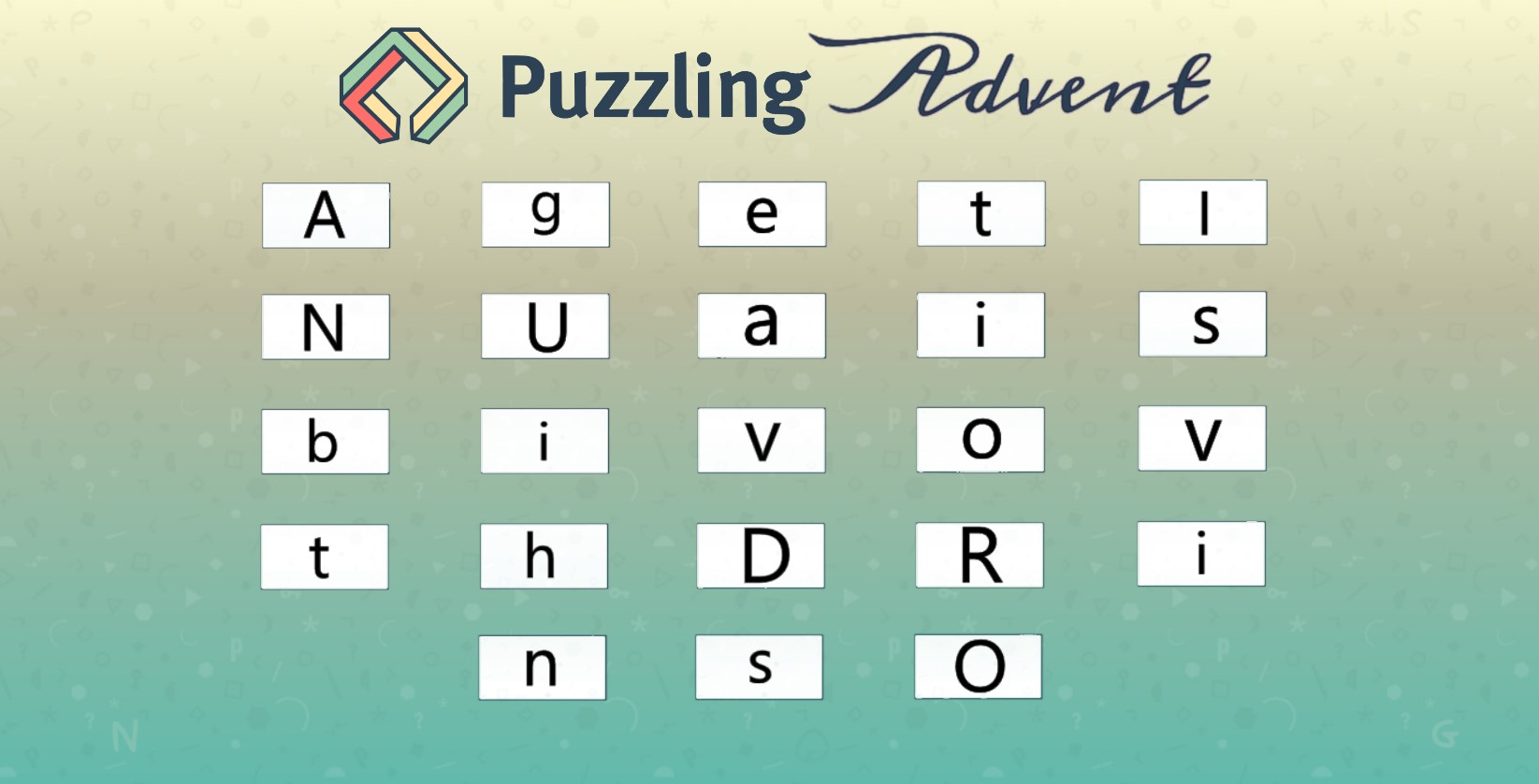 I turned it over and also found a note scrawled on the back. It said

Apologies, we appear to have made a mistake and put two 18's. The first should be an 8. Sorry for the inconvenience.

So not only had they made a bad advent calendar, they'd made a broken one too! Well I got to work and to start with I wrote them down to look at:

Can you help me find the 24th image?

Taking the capital letters we get A,N,D,U,R,O making it AROUND

Zooming 'around' the image we get the following letters -> 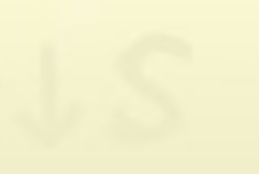 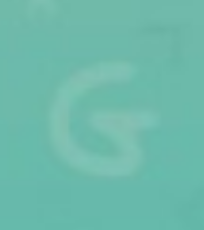 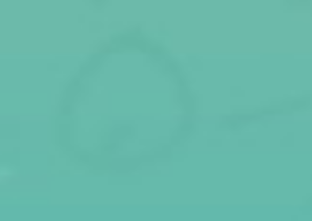 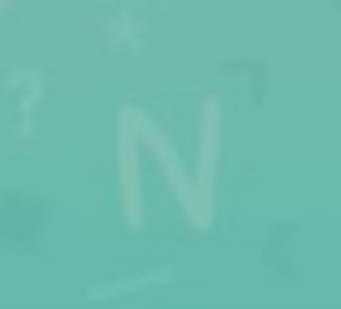 sGONP. The down arrow serves as a double hint. Giving us - > 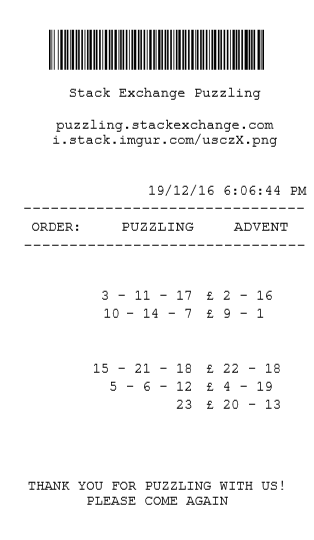 Thanks @Will for quickly pointing it out in TSL.

Looking at the image, there are all the numbers 1-23, except 8. There are two 18s, but the note scrawled on the back says this is a mistake so the first 18 is an 8.

Arranging the letters using the values in an ascending order gives - >

If we use 'double vision' and use the decoded bar-code numbers on the original letters and the rearranged letters, we get

ODNiR is and imgur code giving

Not the answer you're looking for? Browse other questions tagged enigmatic-puzzle story visual seasonal imgur-maze or ask your own question.