The ravens of peacocks

My grandmother told my cousin, a military man, that all the greatest wisdom in life came from animals. At first we thought she was talking about /r/adviceanimals, but then he received the following mysterious missive in her will... 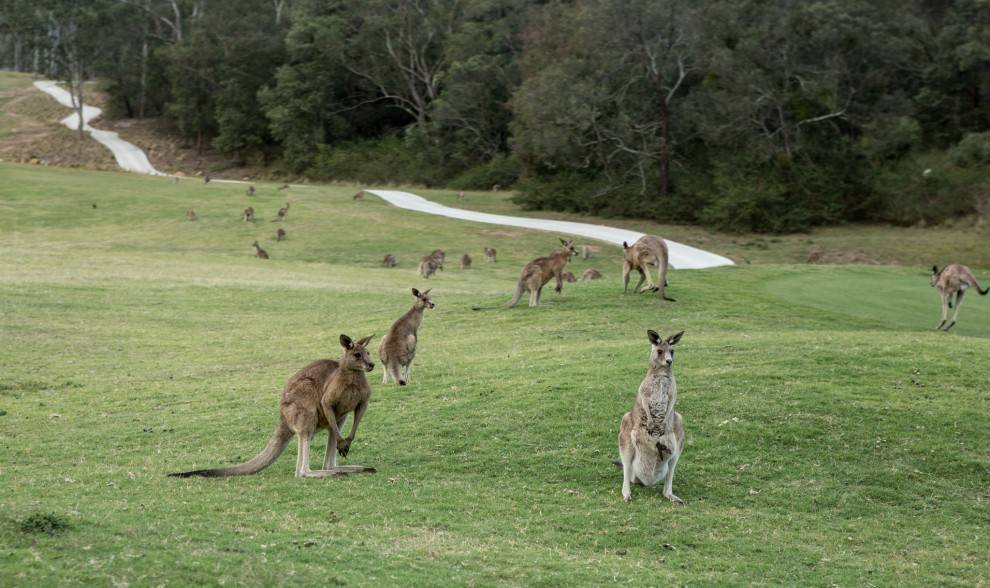 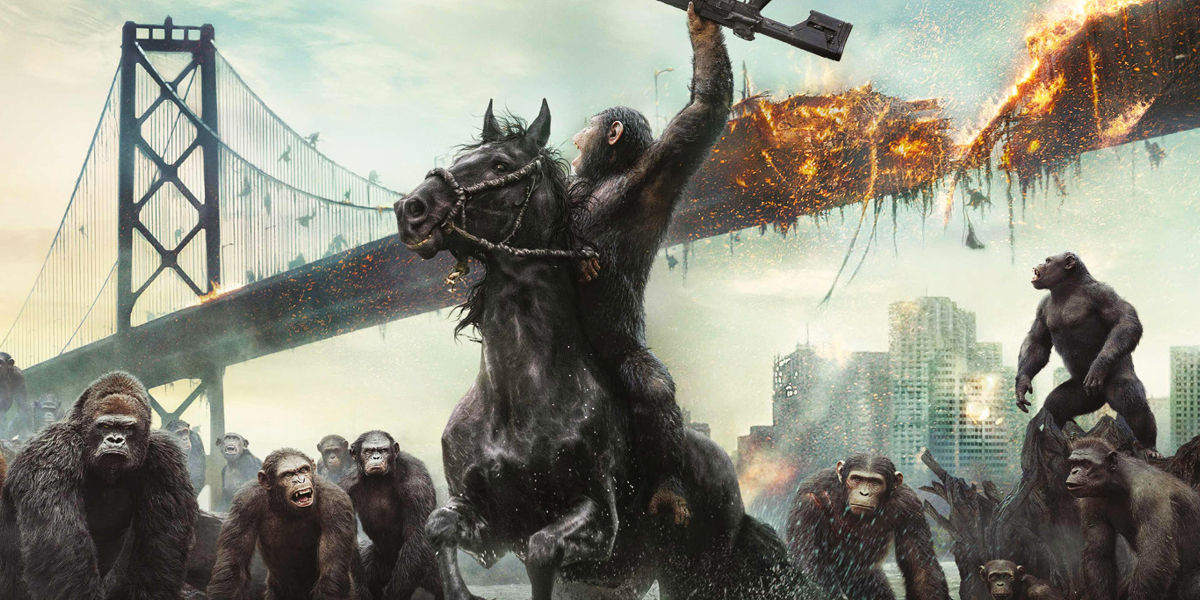 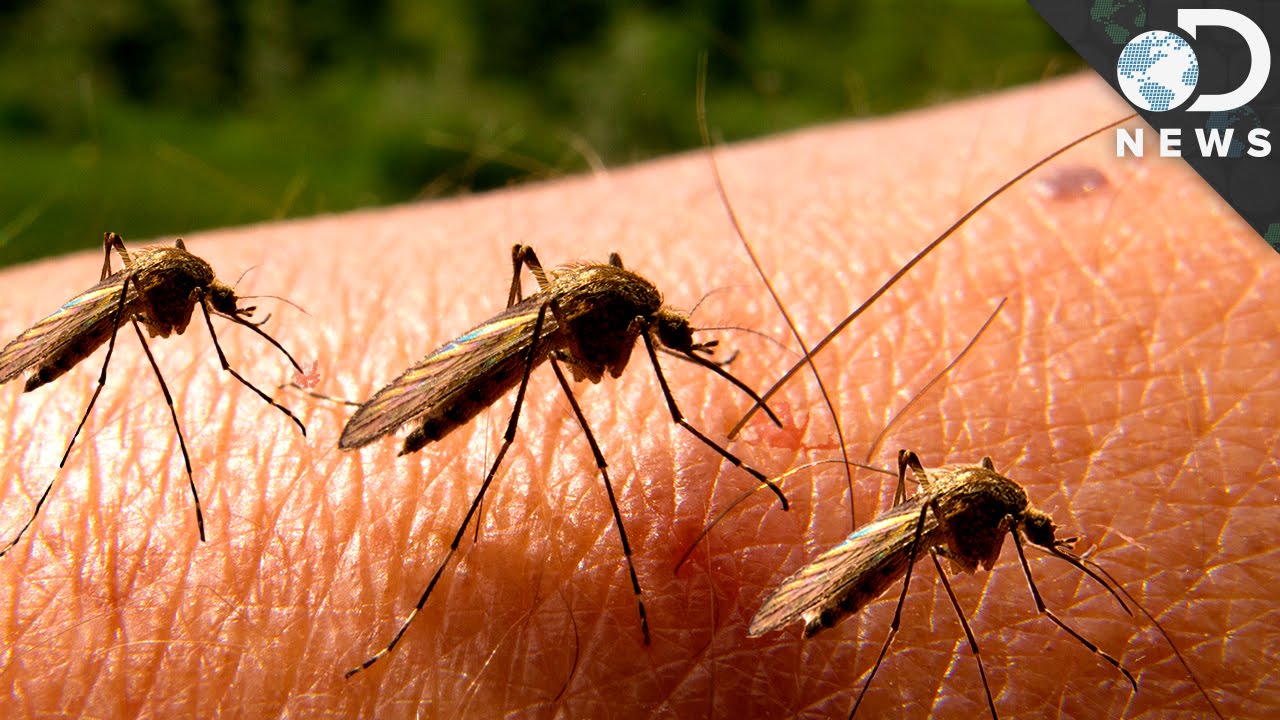 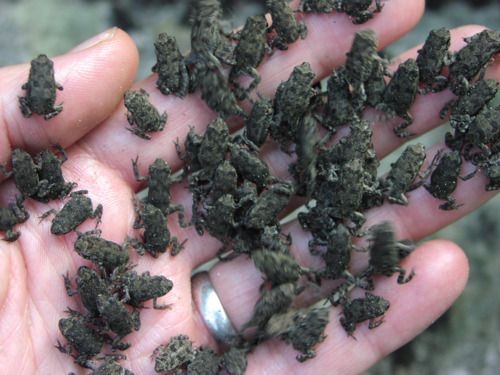 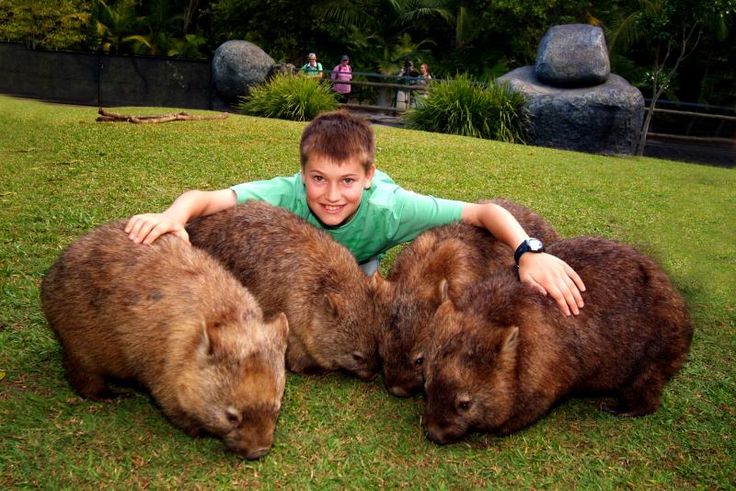 The pictures, in order, are:

Adding in the connecting words,

(Herd/Mob/Troop) (troop/shrewdness) is the scourge of (army/colony/knot) wisdom.
Selecting the most sensible sounding set of words from the alternatives:

Mob shrewdness is the scourge of army wisdom.

I think this maybe is intended to mean, roughly,

Mob mentality is the scourge of army intelligence.

Since your cousin is a military man, that sort of makes sense.

By the same principle, the title is

The unkindness of ostentation - confirmed by OP.

The images shown are-

Not the answer you're looking for? Browse other questions tagged enigmatic-puzzle visual knowledge animals or ask your own question.

12
The strange answers
7
A Smart Girl -*_*-
5
Getting ready Ana for the puzzle - The UTILISING C Moment!
8
A Christmas Tartan
20
Where did my sister go?
7
What Was Their Name That Person?
10
The puzzled wife
4
The Adventures of a Chocolate Cookie
3
Weren't we supposed to know more of the story by now…?
7
Why did she choose O6G?