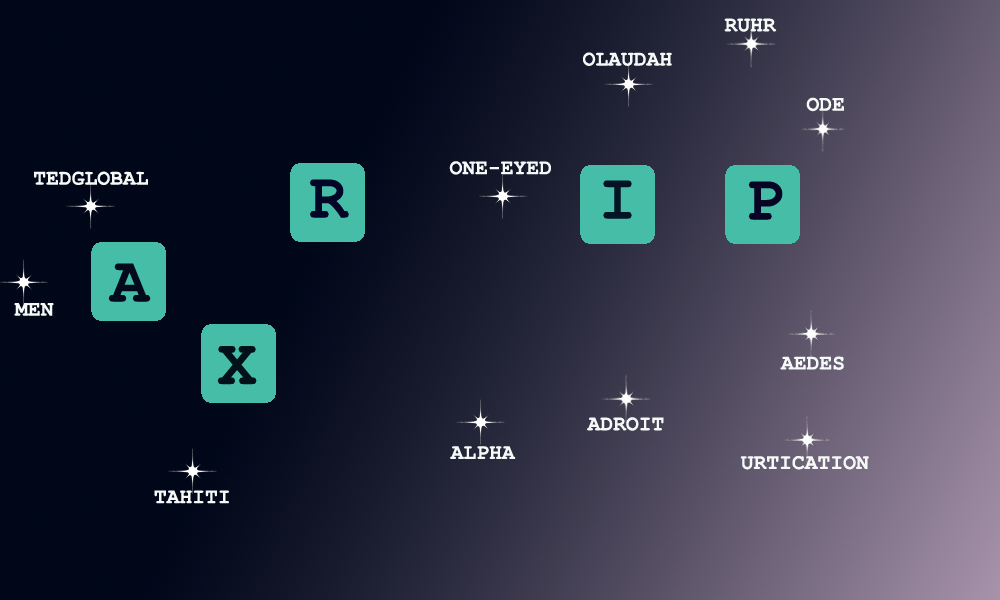 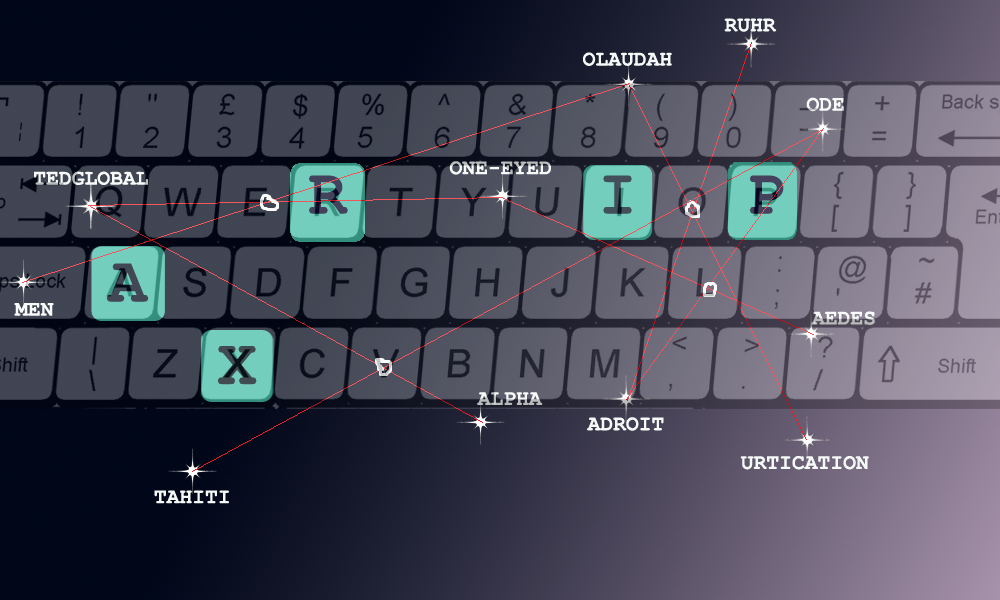 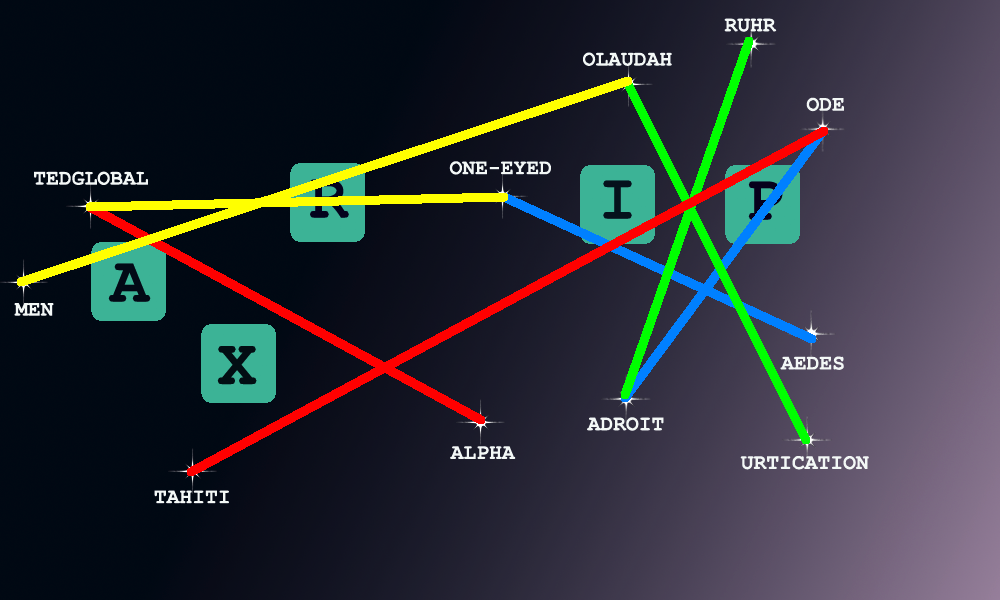 55
The Secret Club
14
Discover the secret to eternal happiness!
51
Ron couldn't quite put his finger on... something?
9
Where will this take me?
20
The Corridor of Eon Syras
23
Welcome to the Dungeon Zoo!
19
What force is more potent than love?
12
A Trivial Diagnosis
26
The disappearance of Beastly Gerbil
26
PSE Advent Calendar 2021 (Day 16): Poké(snow)ball battle!