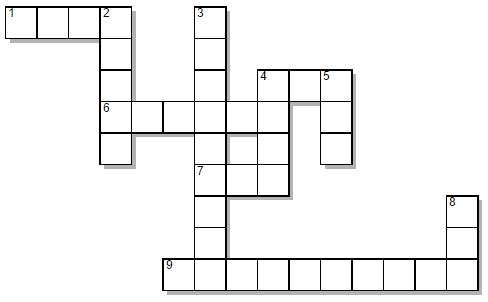 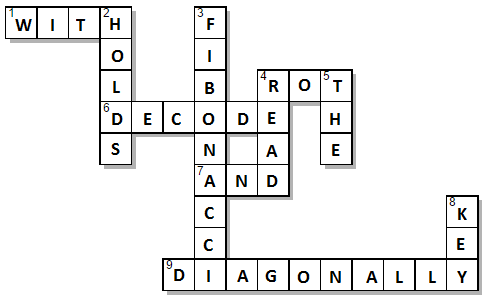 22
How were the Japanese planning to corrupt the youth of The West?
3
How could I have improved my interlinked cryptic puzzle?