Where is it moving, all around the world?

Over 20 years ago, by France.
The next up was by Cuba.
Then by New Zealand.
Then by Turkey.
Then by Mongolia.
Then by France again.
Then by Paraguay.

I hope the answer will be unique - and I expect it'll be found fairly quickly - but I'll add more clues if not.

The trick is that:

The countries are all wrong! They are almost right, but all wrong.

What is it then?

It is one of their neighbours.

So the next one is:

Since the country is on purpose wrong, then I should choose a nearby wrong country, a VERY wrong, TERRIBLY WRONG country...

Also I want to eliminate the 1988 country because the list must be kept being wrong. 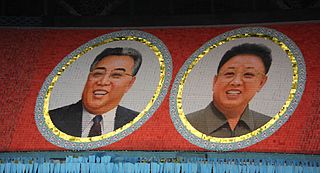 But rand said that this is not correct. Thinking about how to fix the algorithm...

It seems related to distances. After a lot of head smashing, I conclude that the country is the nearest one to the olympic city, excluding the host country of course.

Atlanta is at 935 km from the nearest point in Bahamas. But let's forget Bahamas. At roughly 1181 km we reach Cuba shores. Mexico's Yucatán is at 1391 km and the extreme tip of Mexico's border with Texas is at 1494 km. Canada's extreme south, near Detroit, is at 905 km in Pelee Island or 928 if you don't count the island, but screw up Canada too.

Sydney is at 1974 km from New Zealand's shores in northern island and 1853 km from southern island. 1673 km from the isolated Norfolk Island (part of Australia, so doesn't count). 1938 km from New Caledonia. So, New Zealand is the nearest country.

Paraguay nearest border to Rio de Janeiro is at 1129 km. But Argentina beats it with 1111 km. I guess that rand got this one wrong since the difference is so small. Bolivia is at 1543 km. Uruguay is at 1446 km.

So the next country is: 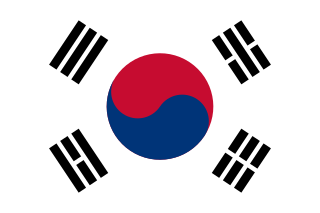 Not the answer you're looking for? Browse other questions tagged pattern knowledge geography or ask your own question.

3
Where are the twinkies?
12
Treasure hunt 'round the world! (Interlude 2)
20
A curious little planet
8
A Favorite Film Cryptogram
23
Charlie goes on vacation
1
Suits of tiers - A GW2 themed enigmatic puzzle
24
Where will this killer strike next?
24
Hacked maps, back in the UK
14
Around the world to a mystery country