What is a VP Number™?

This puzzle is based off the [What is a Word™] 1 and [What is a Phrase™] 2 series started by [JLee] 3 and the likewise inspired [What is a Number™] 4 series.

If a number conforms to a certain rule, I call it a VP number and if not, I call it a non-VP number. Use the following examples to find the rule:

For those who want, here is a CSV version

The puzzle relies on the series' inbuilt assumption, that each number can be tested for whether it is a VP Number™ or a Non VP Number™ on its own. In particular, a number's relationship to other numbers in the sequence is irrelevant.

These are not the only VP-Numbers. More of them exist and can be found.

All the VP numbers

are the set of prime numbers whose positions in the sequence of primes are themselves the first primes in successive prime centuries (OEIS A157338). (—thanks OEIS, now I know what to call these!)

Thus, the first 9 VP numbers are those listed in order in the puzzle.

I originally described this as ...

They are called "VP Numbers" because they are 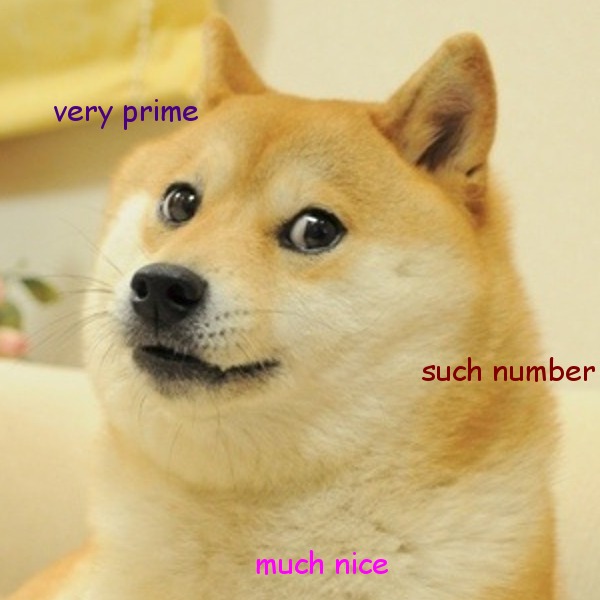