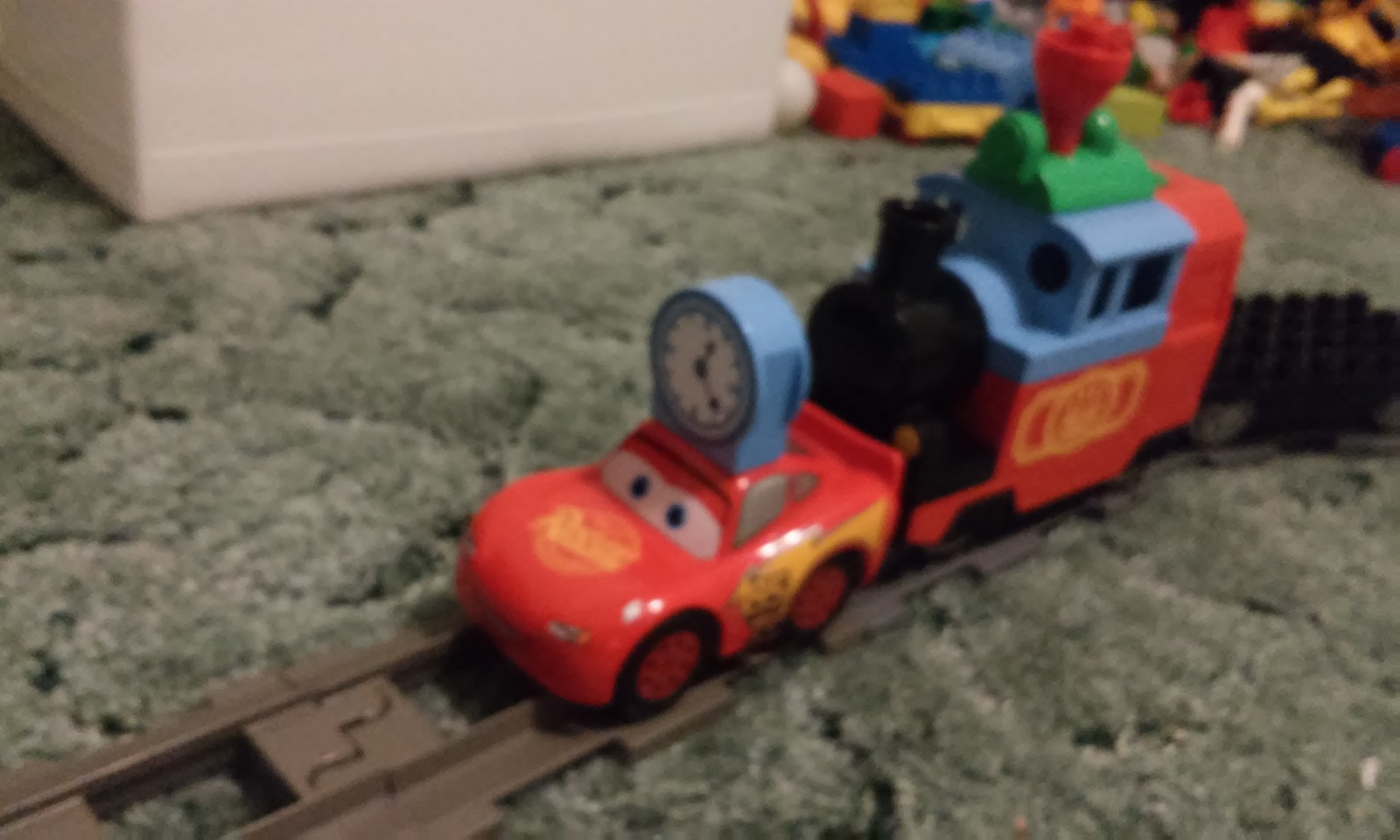 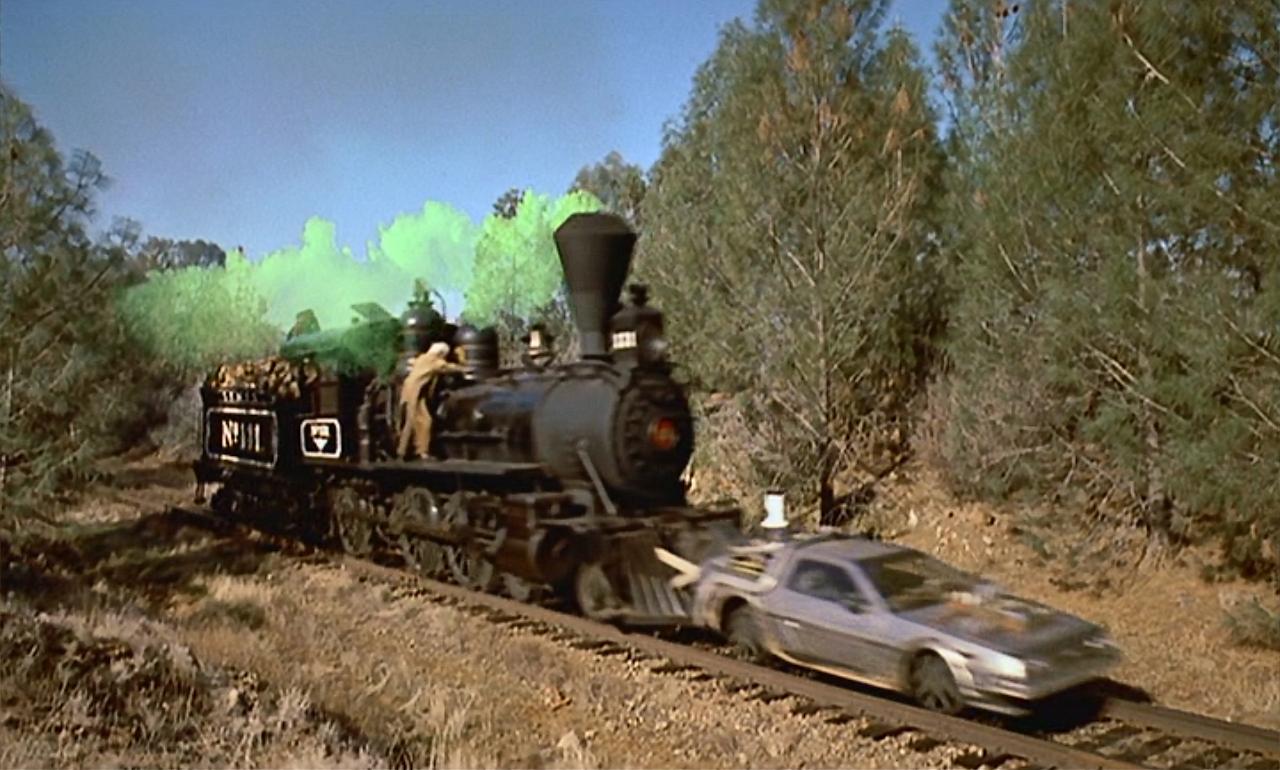 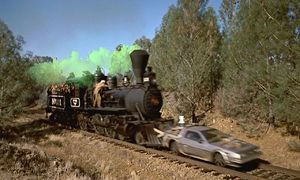 4
Arms of the night
21
Detectives vs Nelson: The Chessboard Serial Killer
12
[Loading Log... Completed]
8
The Hyper-Modern Kidnapper: Crime Scene #2
24
What was Detective Sherlock missing?
25
No Answer Should Answer
17
A Salute to Poetry
15
A partially ugly group with a casual secret
9
Change of pace – A letter from Gladys
2
The Case of the Filched Fanfiction