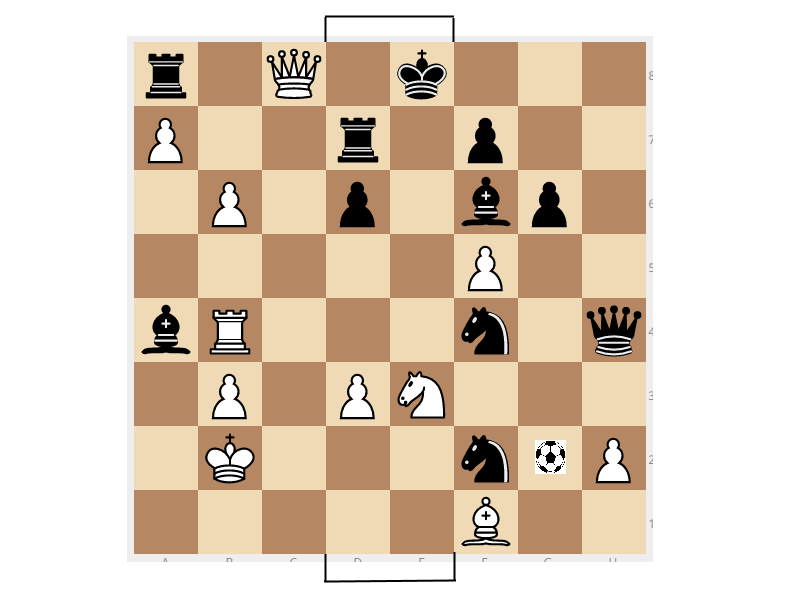 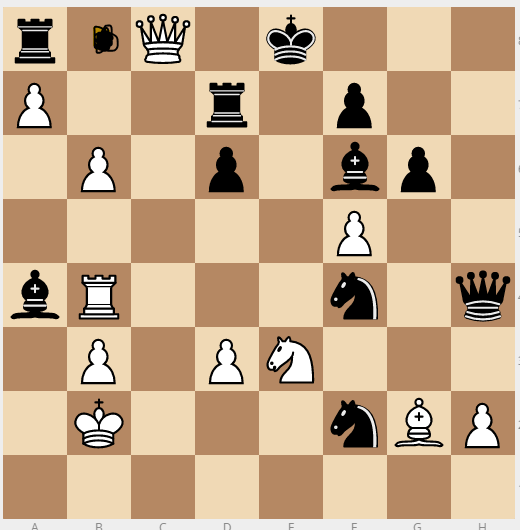 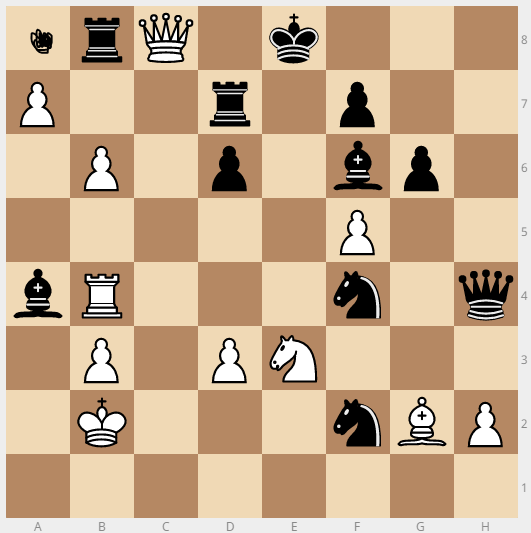 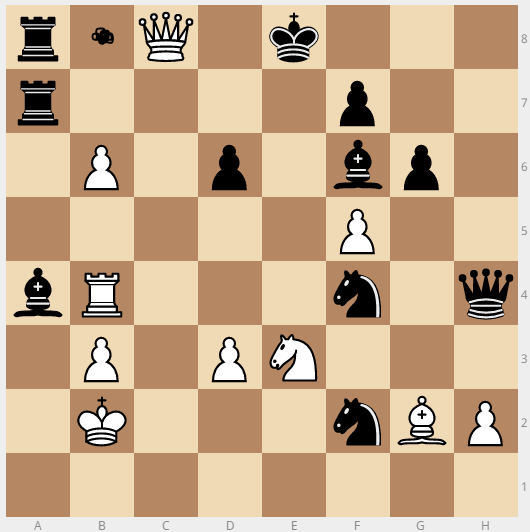 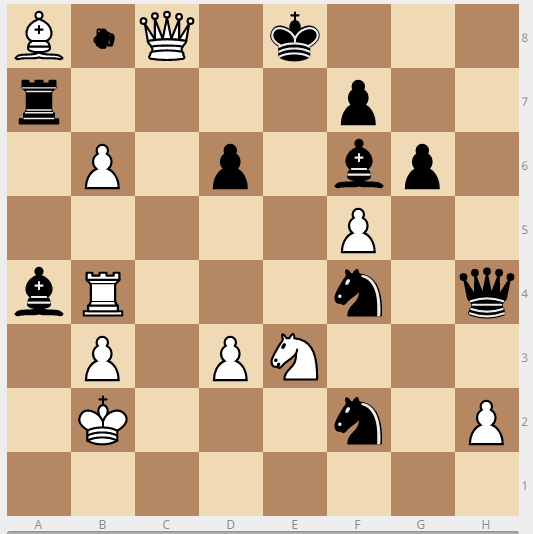 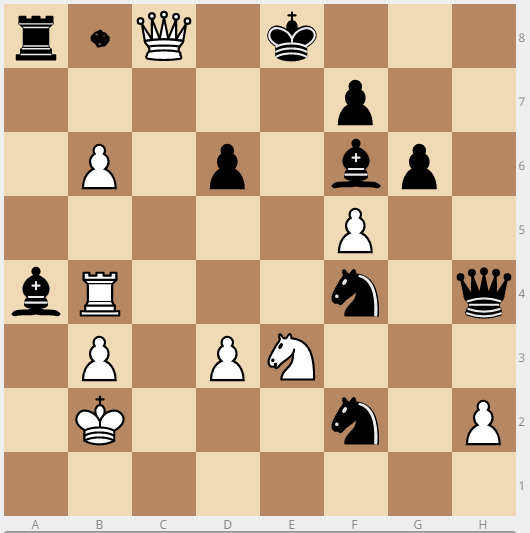 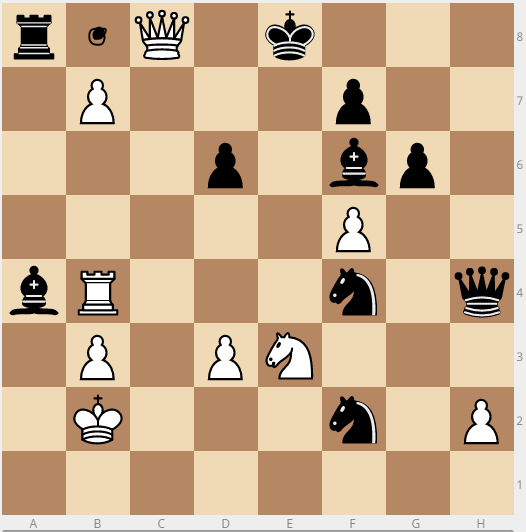 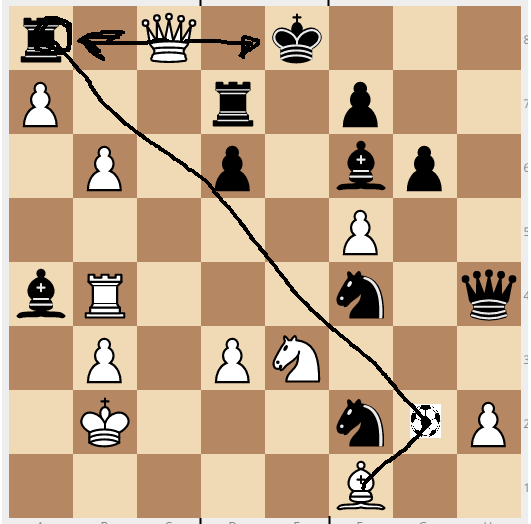 7
Chess with bouncing and explosion
8
Footchess: Aborted Corner
12
FootChess 2: The Footening
14
No More Kings puzzle
6
The Knight Checker or Football Chess
4
An Antichess Puzzle
24
A Warped Chess Maze
3
A Fairy Warped Chess Maze
8
Three-player chess on a 7x7 board
7
A Plethora of Puzzled Pawns