Checkmate all the kings #1

The purpose of this puzzle is to find the minimum number of moves to checkmate all the kings. 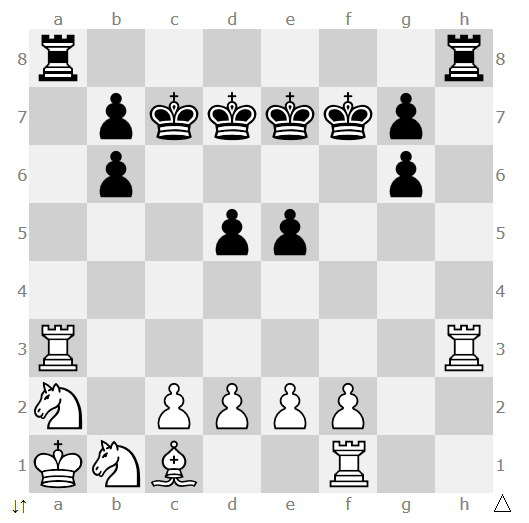 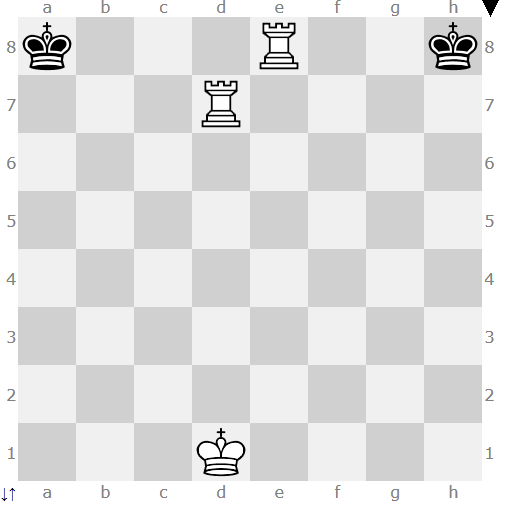 This is a valid ending : a single piece can checkmate 2 kings

I have tried to make this first puzzle easy to introduce the concept. I will make harder similar puzzles later, feel free to create one yourself too...

I got a quick answer but not sure how good it is.

The answer is indeed

as stack reader discovered but here is a visual of the moves:

I believe it can be done in

If you want a board to play on, you can use this one on lichess.

Edit: sadly it does not work. The rook can be taken by the b7 pawn.