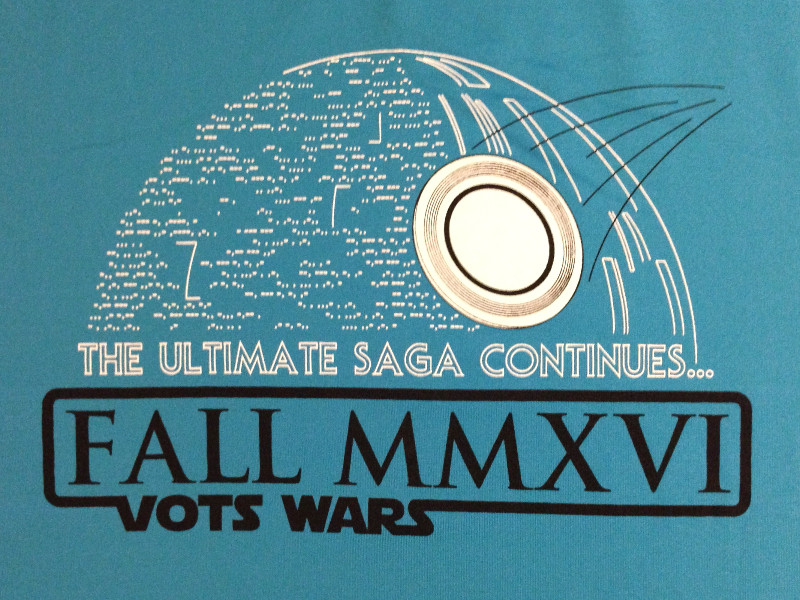 So I was given this image to "decrypt"/ figure out the message and report back. However I am completely lost... Can anyone give me an idea of where to start? Can anyone solve this? Thanks for whatever information you can give me!

The dots and dashes are Morse Code as noticed by @Randal'thor

When it is translated to text it reads as follows:

We've known each other for so long, your heart's been aching
We both know you're too shy to say it
Inside we both know what's been going on
We know the game and we're gonna play it

the lyrics to 'Never give you up' by Rick Astley, it's a rickroll

is Roman numerals for

which was the season and year when the puzzle was posted...

The translation I've got so far is