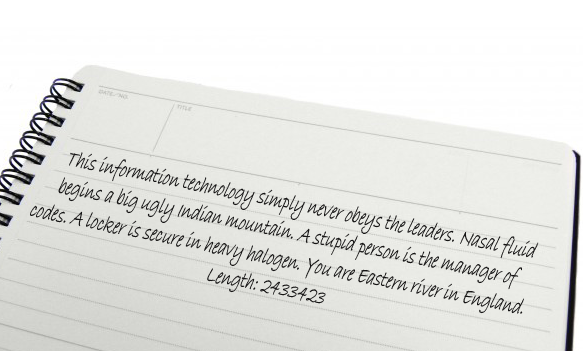 252
You have prepared. You are determined. You approach the door
22
Counter, Clock and Wise
-1
$6$ is prime? Another Grandpa Mystery (not made by @DEEM, this time)