What's wrong with this parity? 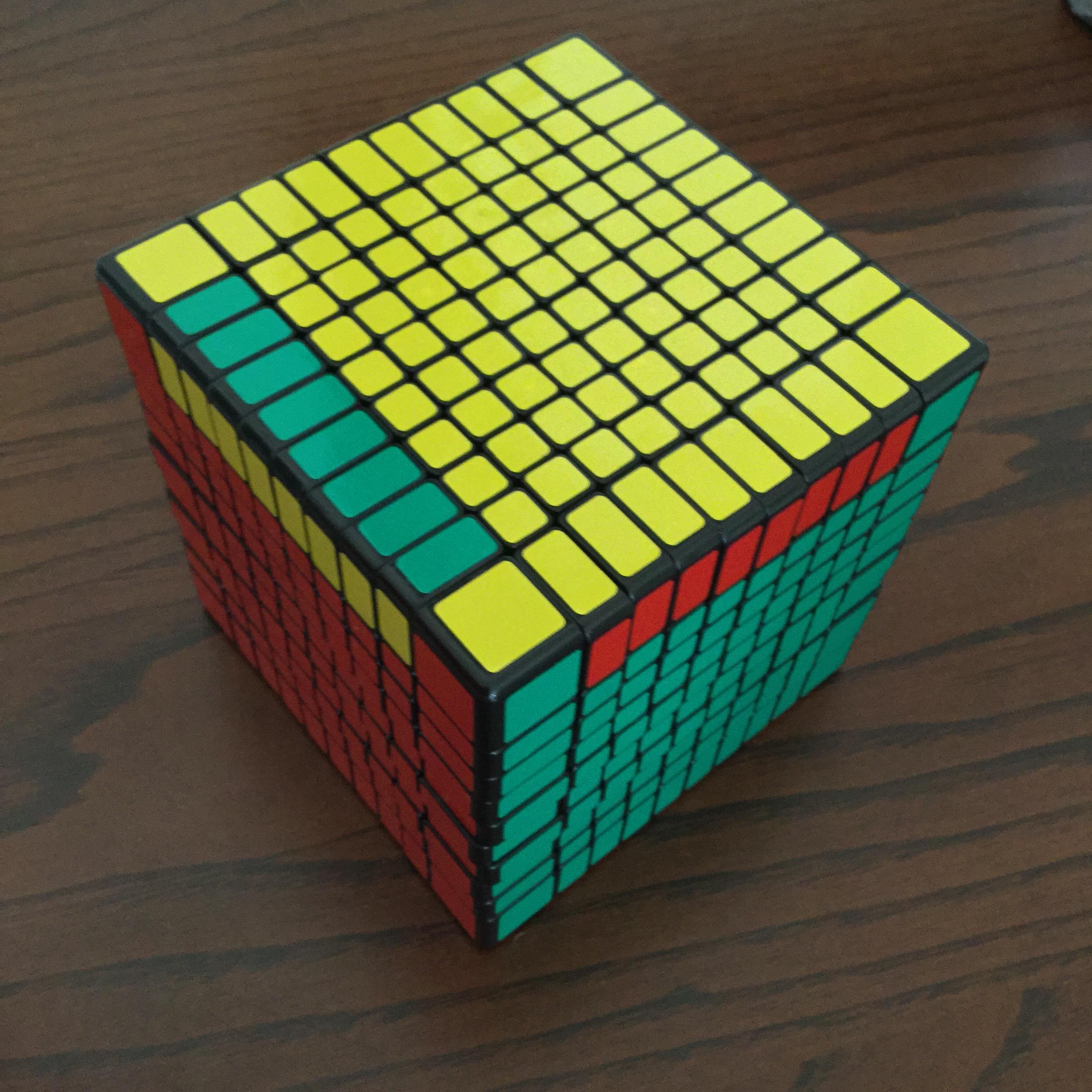 I don't know how to solve this using an algorithm, also the same thing happens to my $6\times6\times6$.

What algorithm should I use?

(The whole cube is solved except 2 edges)

Use the following algorithm to fix the OLL parity:

And the following algorithm to fix the PLL parity:

PS: A small letter means just the inner layer on a 4x4x4. In your case of the 10x10x10, you have the following layers: 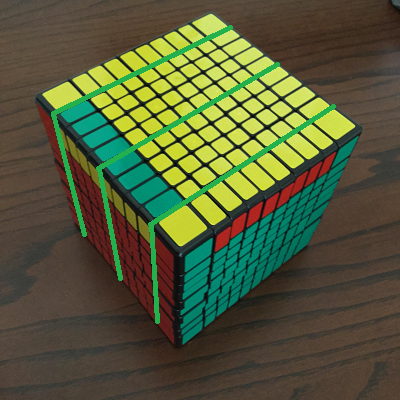 As to why this occurs? Parity on twisty puzzles is unrelated to the mathematical term parity. On twisty puzzles the term is used to indicate a problem that shouldn't be possible within the 'law of cubes'.

This 'law' state that it is never possible to have a single swap (like your PLL parity), regardless of the puzzle. Why does parity occur then, if it isn't possible? Because there are sometimes hidden pieces, equivalent pieces or orientless pieces.
In case of the even layered Cubes there are hidden centers (imagine your 4x4 as a 5x5 without centers). Even though you don't see it on the outside, one of the inner edge centers is flipped, causing the parity on the 4x4.

Here is some more information about parity on twisty puzzle in general: