Are these words at all on the wall?

I was walking in a strange hallway and stumbled on an even stranger wall. What are these? Are these words? And what are the 4 groups they go into? 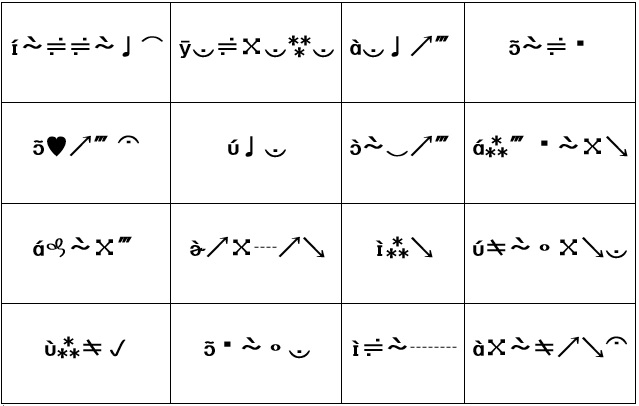 I also found a shelf with books in the hallway.

The symbols on the wall are ...

... English words written in a sustitution cipher that replaces letters with symbols. There are different glyphs for capital and small letters and there is no visual similarity between corresponding small letters and caps. (That's a nasty move: It precludes finding a simple substitution and then run the text through a cryptogram solver.)

The code is best tackled by looking at words that have repeated letters and running the letter patterns through a dictionary search. The first word, for example, might be Million, Kissing or Ballads among others, but the second word is almost certainly Believe or Relieve. After some words have been identified, the remaining words become more obvious, but it was tough to get a foot in the door. Of course, once you have found some words you can start to make use of the capital letters, too, which seem to have the pattern that letters that differn only in diacritics are adjacent letters in the English alphabet.

The resulting wall is:

and I believe the groups are:

Aristotle's Fallacy, Chechov's Gun, Occam's Razor and the Sword of Damocles are named after people.

Finally, Decor, Stage, Chair and Curtain can be found in a theatre. (They could just be items of interior design, but that would leave the stage unaccounted for.)

29 different characters, so even if it is a direct character-letter conversion, there is some additional trick how to convert them into the 26 -letter alphabet. Or they represent not (only) letters.

Not the answer you're looking for? Browse other questions tagged enigmatic-puzzle connect-wall or ask your own question.