This is a recreational chess puzzle question. I'm interested in knowing if white's rook and a knight, can force black lone king to stalemate, without ever using in any way the white king. For simplify purposes let's assume the white king's in not even on the board, we have R+N vs K, there is not inmediate capture or fork of any of white's pieces. Can white manage to stalemate black's king? What's the algorithm? (black must not have any square to go but does not have to be in check).

It's not hard to come up that in this setup white can't mate black king, from retrograde analysis from a checkmated position (you can do that yourself).

On any row, you can drive the king back by using the rook to block off the row (as in the king and rook checkmate) and then positioning the knight directly across from the king. The king must move backwards, and the rook can advance to block the next row. If the king is on the last row of the board, he cannot move backwards and the result is a stalemate. 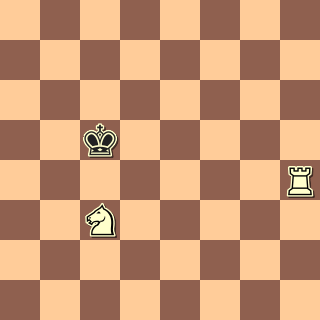 To trap the king within the knights 'walls' the knight needs to move back and then up again, moving two squares horizontally over two moves, while the king is not already next to one of the knight's threatened squares. If the king is adjacent to a threatened 'wall' square, a waiting move with the rook will force the king to move away. Move the knight over and the king will have the choice of being trapped or moving into the smaller area on the side of the board. 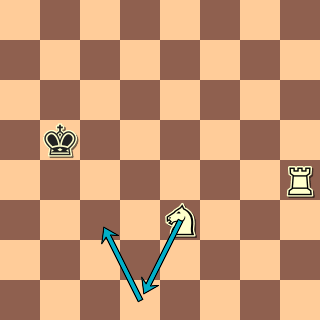 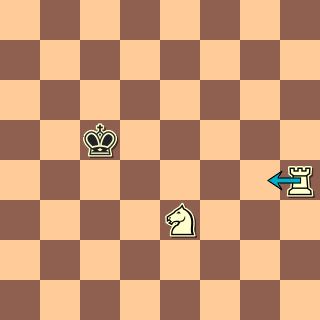 Repeat until he no longer has room to run. 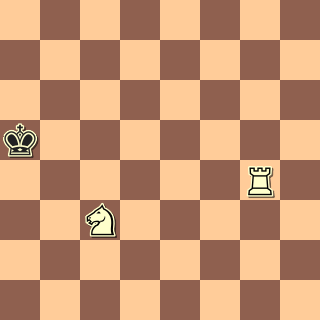 It is possible. What you need to do is maneuver your knight and rook so that you bring enemy king to the corner and then there are multiple ways to force a stalemate. 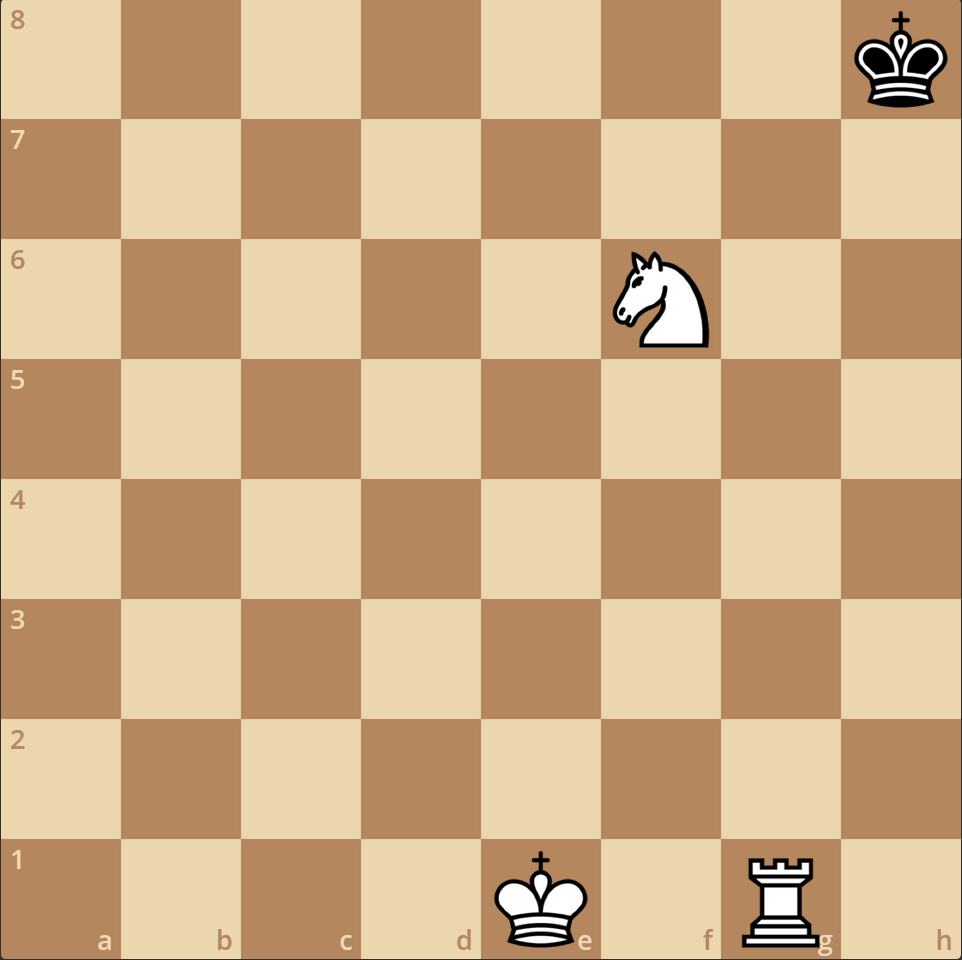 20
The Black Prowler (chess)
10
Queen & "paralyzed" King vs King
17
Fairy Chess #1- The Mastermind
32
Mate in one with NO PIECES?
2
Find Those Chews Notations! #6
5
Anti-Chess Squares
8
What pieces does White need to beat Black's veto?
4
Longest chain of checks and captures