If I cut a perfectly circular pizza through its center 6 times at 30° angles, I get 12 pieces of equal area.

If I don't have to cut through the center, I can cut in a grid shape to divide the pizza into 16 pieces, but only the middle four will be of equal area.

Theoretically I could cut the pizza into a total of 22 pieces using 6 cuts, but more often than not none of them would be of equal area.

For 6 cuts, what is the largest number of pieces of equal size I can obtain (using only straight cuts that go through the entire pizza)? What about $n$ cuts?

And since people are posting answers to this effect, no, you are not allowed to fold the pizza or rearrange slices. This is not a lateral thinking puzzle.

tiny but equal pieces of pizza made using 6 cuts. 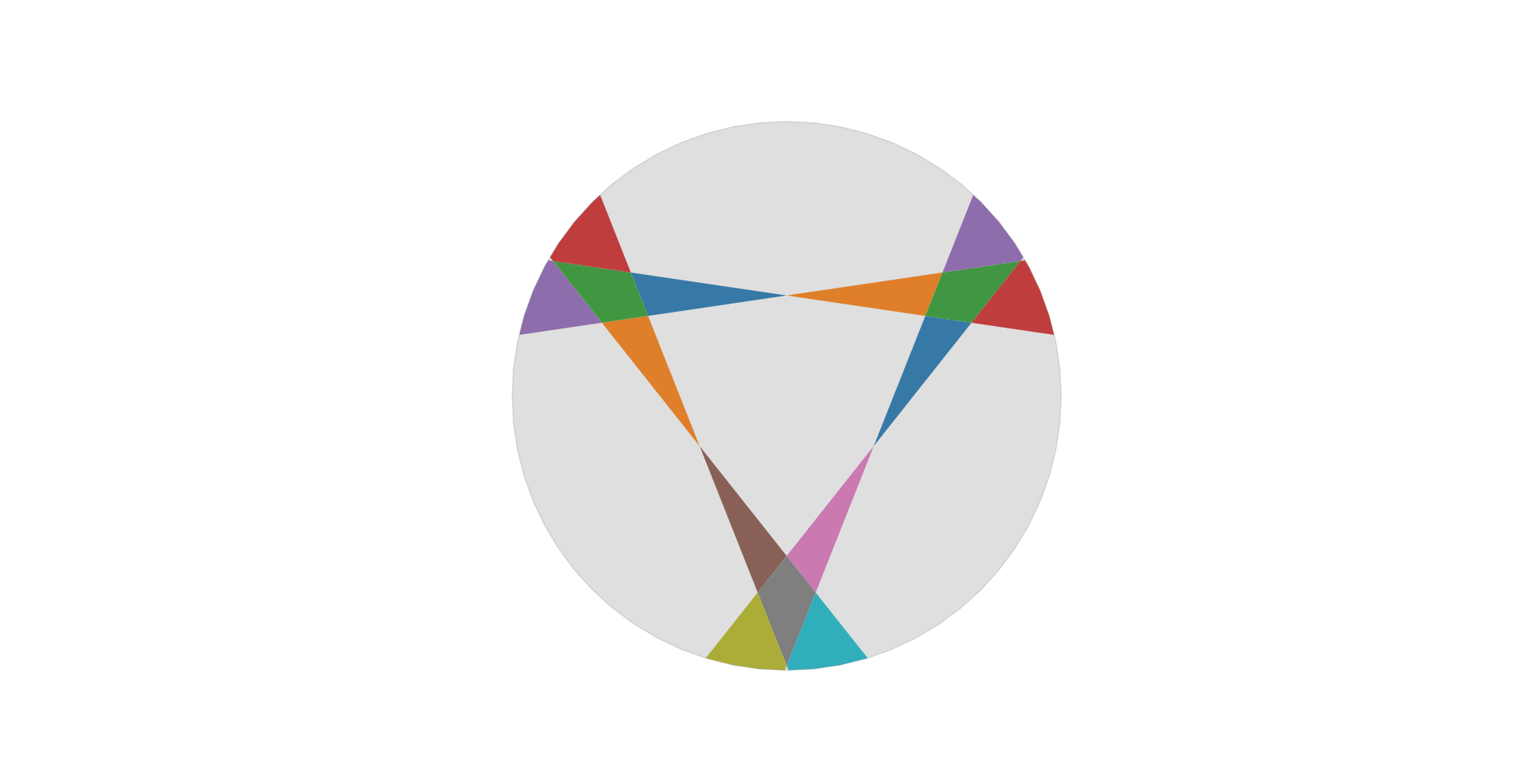 Due to symmetries there are only tree kinds of pieces; equalizing those costs 2 degrees of freedom which we can afford: Let $P$ be the point in the upper center where the blue and orange triangles meet. Then we can adjust the distance of P to the center and the angle between the lines meeting at $P$. 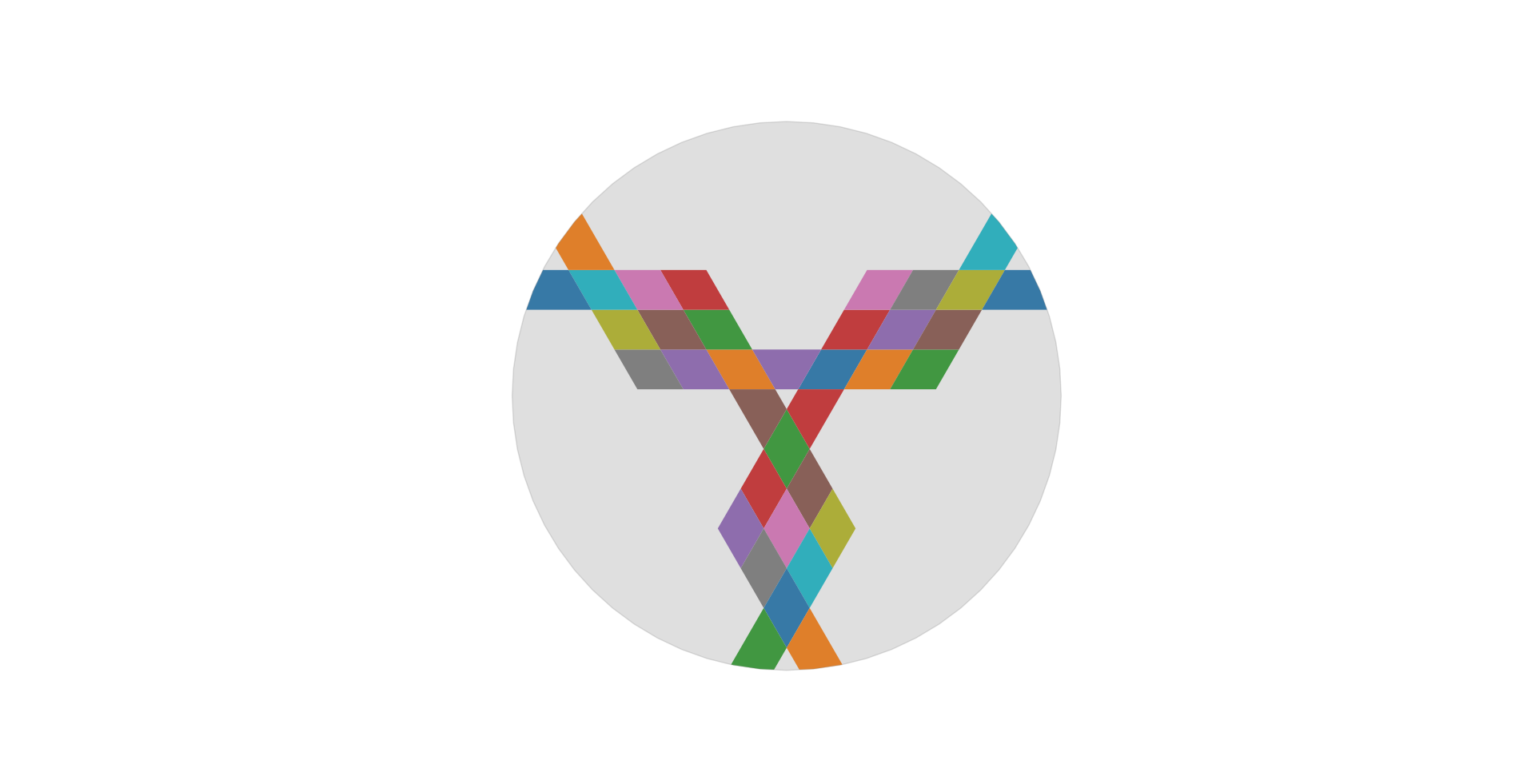 ☆   Revised to introduce a general solution of limited value, to include a solution for 7 cuts, and to acknowledge a better 6-cut solution   ☆

What about $n$ cuts?

None of the general solutions so far cover the case of $n \,{=}\, 7$ cuts. Here is a solution with rectangular symmetry whose number of equal pieces can easily be matched by Paul Panzer’s specific solution for 6 cuts merely by slicing a single segment of pizza along an appropriately measured chord. 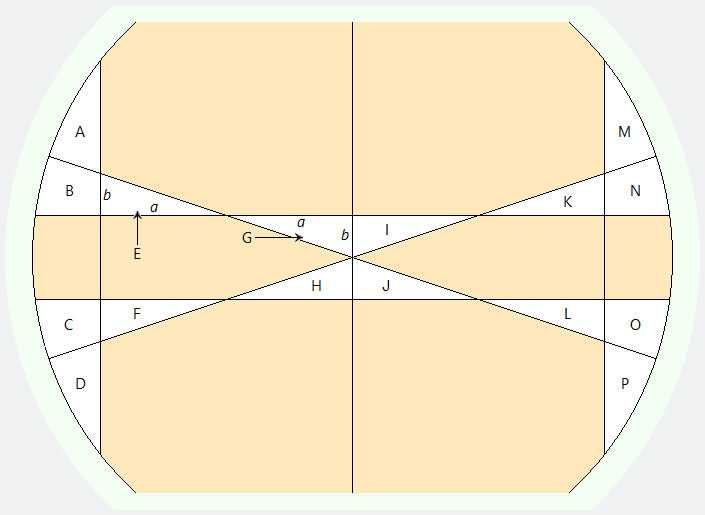 
Original post follows (slightly edited), which led to the solutions above.


For 6 cuts, what is the largest number of pieces of equal size I can obtain (using only straight cuts that go through the entire pizza)? 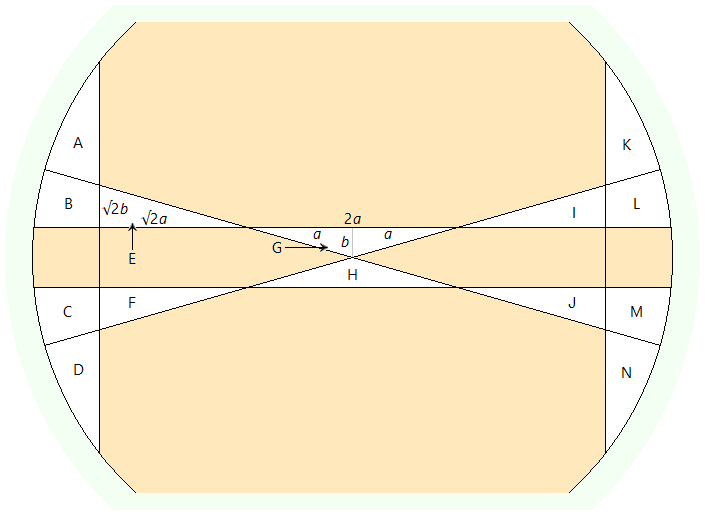 A series of experiments led to the above dissection . . . 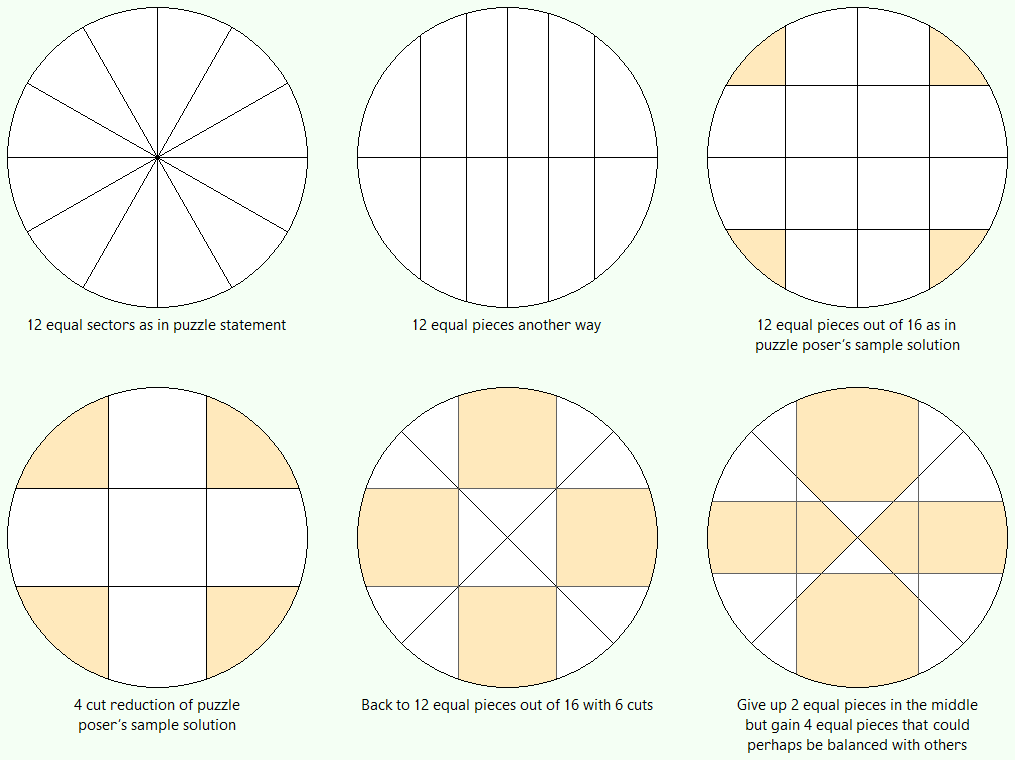 . . . along with some later experiments.

If you can fold the pizza, with one cut you could ideally create infinite slices. Just fold the pizza N times along the symmetry axis and cut it in the middle.

What you obtain is 2(N-1) triangular slices folded in half, and ready for eating. 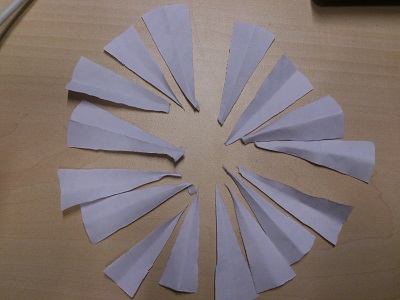 Inscribe a square $S$ inside the circle. Let $d$ be some distance from the edge of the square, and cut $\frac{n}{2}$ times, equally spaced between $d$ away from one edge to $d$ away from the opposite edge, both horizontally and vertically (for a total of $n$ cuts).

By the Intermediate Value Theorem, there exists some value $d$ for which the 8 edge pieces adjacent to the corners and the inside pieces all have equal area, which is a total of $(\frac{n}{2}-1)^2 + 8$ pieces.

There may be a solution better than this one, though. Anyone else willing to give it a shot?

I can only create 64 slices.

Step 1. Cut the pizza from North to South (2 slices)

Step 2. Cut the pizza from East to West (4 slicles)

Step 3. Lay the 4 slices on top of each other pointing East and cut from East to West (8 slices)

The maximum number of slices is thus given by 2^n, where n is the number of cuts.

With a pizza, I guess the answer is logically 12, like you said. A taller cylinder is a different scenario, as you could cut through the middle height-wise, but this is not viable with a pizza. You could technically cut a cylinder into n discs of equal size.

30
Dissection Puzzle - The Umbrella Stand
23
Fair share of a square watermelon?
8
Cut up a cheese cube into $6$ equal parts with $5$ slices
9
Separating the Pieces of a Rubiks Cube
10
Polygonal Pizza
6
Squaring a cross one more time
6
Cutting a cross made of 5 equal squares by 2 straight cut into 4 figure to together form a square
4
Dystopian Tax Collection
1
Does a way to find the least amount of pizza cuts for a certain number of slices (11) exist?
9
Cutting a shape into two equal area shapes