Ask Question
Asked 4 years ago
Active 4 years ago
Viewed 4k times
3
$\begingroup$
Closed. This question needs to be more focused. It is not currently accepting answers.

For my fathers 60th birthday I'd like to paint a fun equation or preferably an easy mathematical puzzle on a poster that I will hang up for him.
It should lead to the number 60 and be easy, so that someone with very limited mathematical knowledge can solve it(No complicated integrals etc.).
I sadly have super limited knowledge and creativity when it comes to puzzles, so any input would be appreciated. Can anyone suggest a puzzle or give some tips on how to create one?

I don't know how simple you want it, but here's some suggestions:

Draw an equilateral triangle (mark the sides as being equal). Mark one of the angles $x$ and ask "what is $x$?". 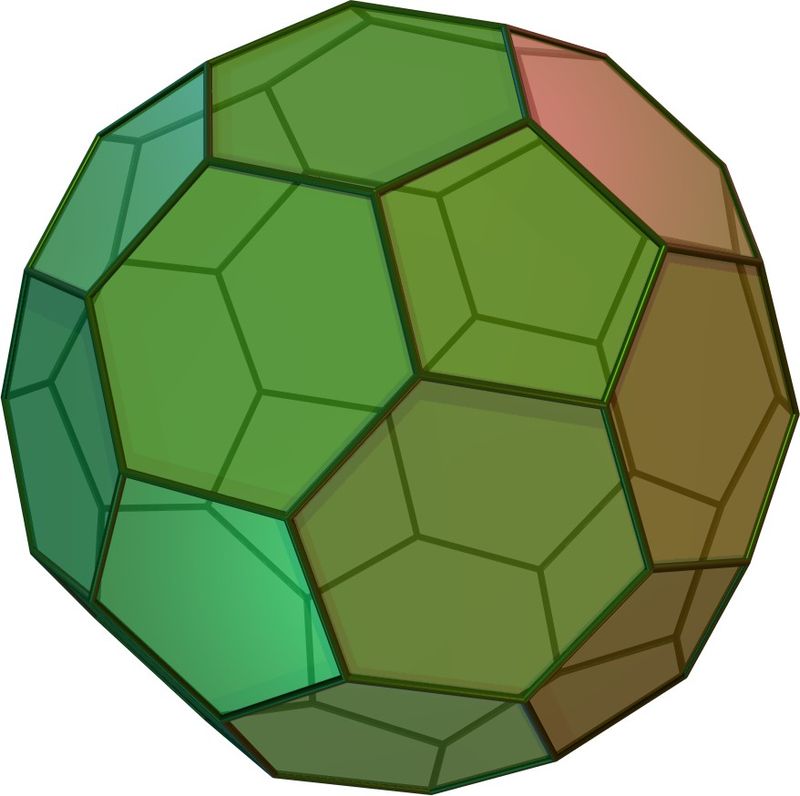 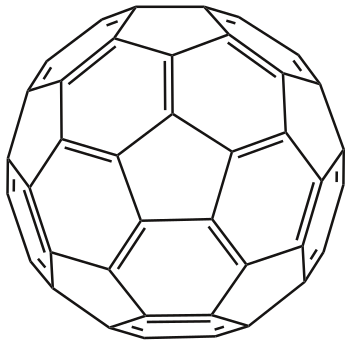 (You could even use an actual ball instead of a picture.)

Here's one from me, which is based on another puzzle of mine called The Magic Stick, and the fact that 60 is the smallest number that's divisible by the first six natural numbers:

Your grandson (or granddaughter, depending on whether you have kids and what they are) is playing with a small pile of centimeter cubes, stringing them up into long sticks.

First, he (assume he could be she in the rest of the question) arranges them into one big stick, which he holds in his hands. Then, he splits the stick into two equal pieces.

Then he puts it back together again and splits it into three equal pieces. He repeats for 4, 5, and 6 pieces, and each time he does this, each piece has the same equal number of cubes in it.

He tries for 7 and 8 as well, but those don't come out even. How many centimeters long is the one really long stick?

Now, this is a word problem, so it would probably go better on something like a birthday card. If you wanted to make it into a poster, you could have a stick of 60 cubes broken into 2, then 3, then 4, then 5, then 6 equal parts.

I am the largest integer which, spelled out, is five letters long

Here's a numerical one:

Here's a jokey one:

Assuming that it's this month (2016-06), perhaps something along the lines of:

Knowing the exact date would help.

If you and your family are more of a "riddler" type, you might be able to get to something using the fact that there are 60 seconds to a minute and 60 minutes to an hour.

Others have noted the divisibility of sixty, from that I developed this:

it's your birthday again, Happy Birthday!

In general, you could take any number puzzle that you like and tweak it a bit to come up with 60 (for example a 24 solution times 2.5). But here is what I could think off right now:

Something about the number

The smallest number divisible by 1 through 6

Not the answer you're looking for? Browse other questions tagged mathematics visual puzzle-creation or ask your own question.