An unlikely series of events

This series of 8 events would be rather unlikely, but possible. They are all related to the same thing. What are they? 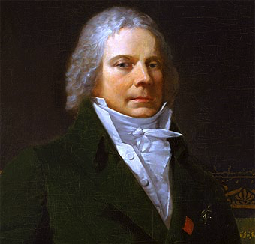 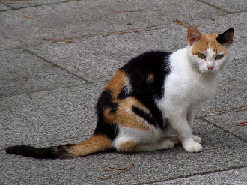 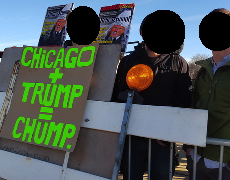 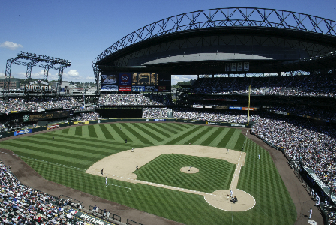 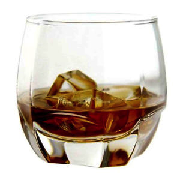 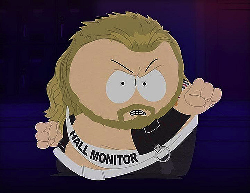 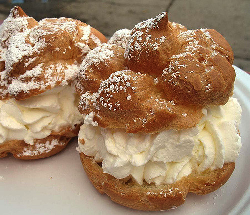 3 of the events are the same. 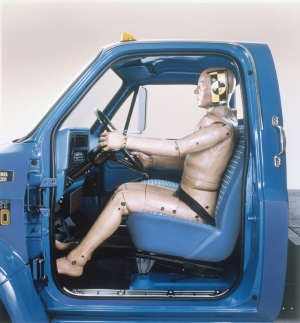 Check the tags. It has something to do with a game.

Other than the three that are the same, each of the pictures represents an event that is unique in the sequence. The order matters.

I'm pretty sure of the outline but am missing many of the details. This is

the bidding in a game of bridge.

In order, we have

No idea. He's wearing a kinda diamond-shaped thing (-> one diamond?) but I expect it's a handkerchief. He presumably has one heart unless he was secretly a Time Lord, but that doesn't seem sufficient.

Again no idea. Again, the cat surely has one heart but this doesn't help. (Or it could be, as Penguino observes, one spayed cat. Please, no.)

These three people must be three no-Trumps.

I assume this is four diamonds, though I always thought the whole thing was a single diamond. (This particular place has a "Diamond Club", which is entertaining but I don't see how it helps. There's at least one other club associated with Safeco Field, namely the Terrace Club; perhaps there are more and this is actually four clubs, or perhaps our political thing is only one no-Trump and this one is two clubs.)

Glass of whisky on the rocks

Clearly this is a double.

Must be a pass, perhaps for reasons that would be apparent if I'd seen this episode of South Park.

Clearly another pass (the presidential signature being a crucial step in the passing of US legislation).

A plate of uneaten creamy dessert

Presumably another pass because whoever it was for hasn't eaten it (i.e., has passed on it).

As for the likely result,

it's hard to be sure since I haven't figured out the first couple of bids, but I don't much fancy declarer's chances here, especially if the opening bid really was 1D. I suspect an attempted convention gone awry. But I'm a very rusty bridge player.

Hint 1: three passes. Hint 2: the picture of course shows a dummy. Hint 3: Something to do with a game, indeed. Hint 4: obvious.

I think I got most of it!

Paris is overcome by an army of sheep, led by one lion whom the media dub Aslan.

Domesticated animals throughout Europe join Aslan's cause, disturbing the peace in London, Madrid, and Rome.

Trump loses his bid for the presidency, and crops across Europe and North America are devastated by the growing animal rebellion.

Seattle becomes the first city in the U.S. to ban and ostracize all non-human animals, and its high sales taxes are lifted from all meat products. Also, the Mariners win the World Series.

As the world's supply of grains declines, alcohol production across the world halts.

I've never seen the show... not really sure what to make of this.

Barry O is abducted by an animal militia, following a betrayal by his once domesticated dog Bo.

still working on this one...

Not the answer you're looking for? Browse other questions tagged visual knowledge game or ask your own question.

1
First Gym: Brock! Who's this Pokémon?
5
What is a Closely Capital Phrase™?
12
Bird is NOT the word!
12
Horrendous Scope of Text
4
Join the Fun at Jack’s Casino to get a shot at Jackpot
3
Fill the Image Sequence Ep. 1
10
Captain Pun's favourite animals
10
Memorial mnemonic - January 15
10
The Very Model of a Number Sequence
23
What is a Prebus Word™?