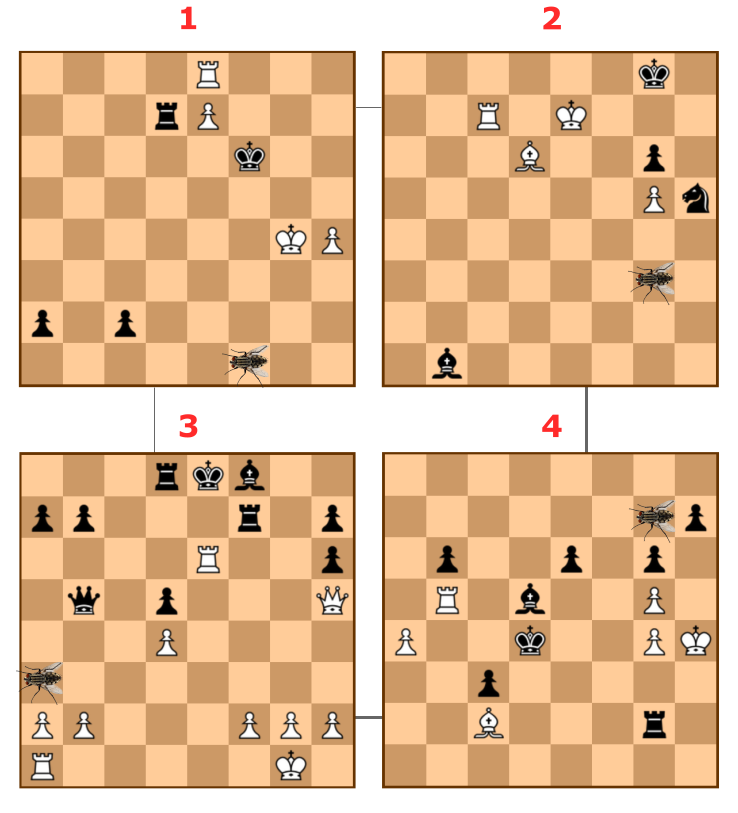 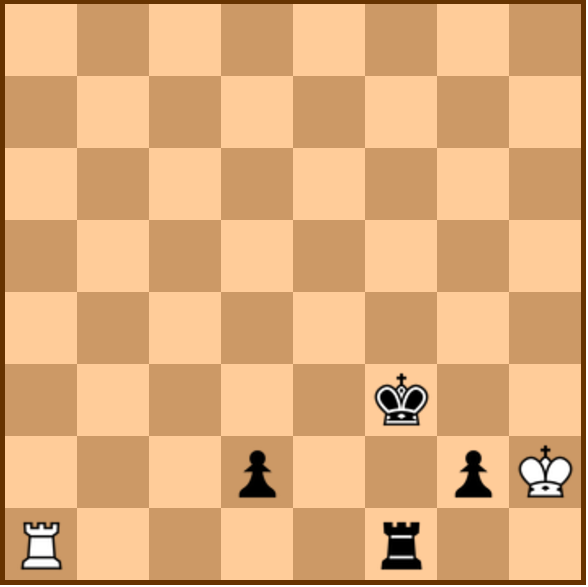 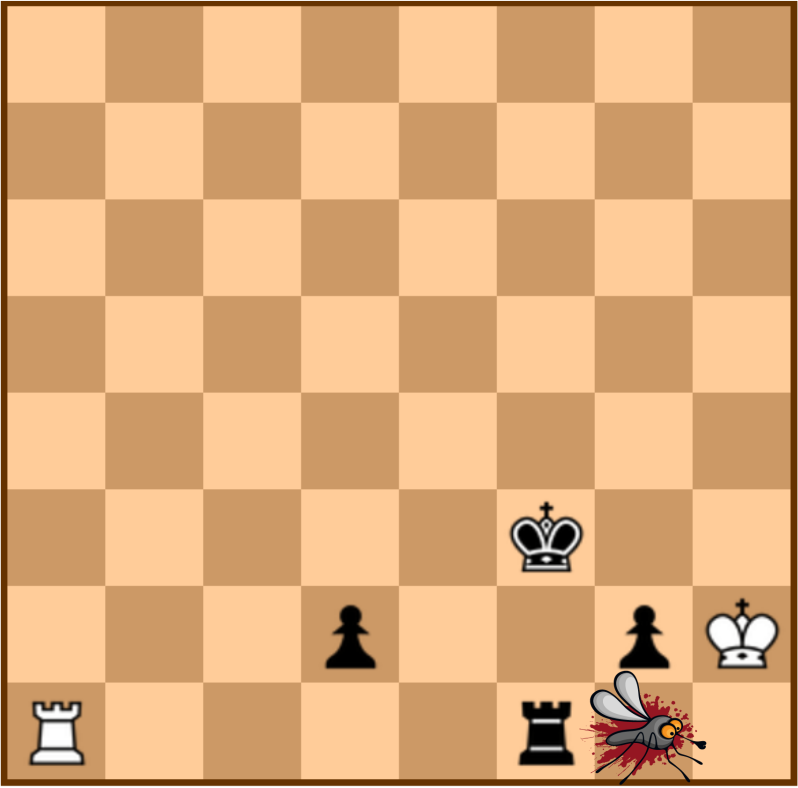 16
The mysterious list
21
Detectives vs Nelson: The Chessboard Serial Killer
26
Introducing: FootChess!
12
The Celebration
8
This should be a tough one
11
Loser Chess : another proof game
6
3 Colors of Chess Pieces Attacking Each Other Once Each
4
Fools in Switzerland
6
Only kings and horses
6
The Novice Chess Team that Won Every Match of the Season