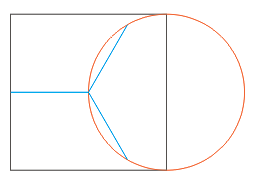 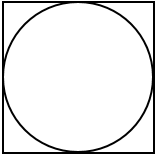 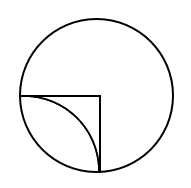 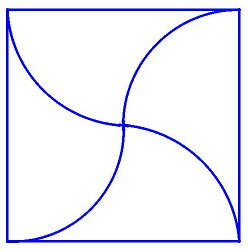 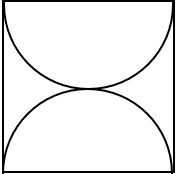 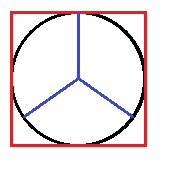 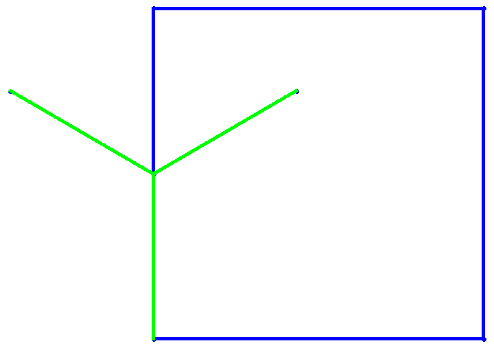 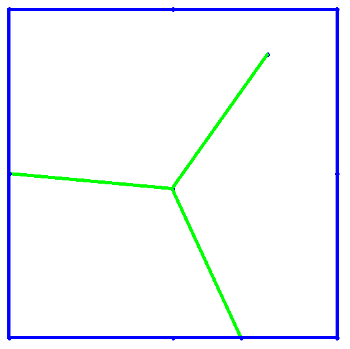 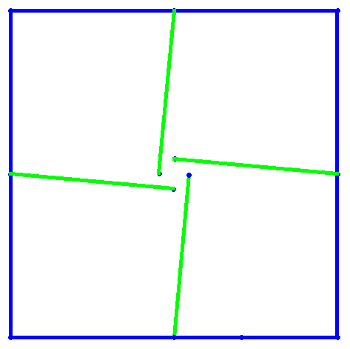 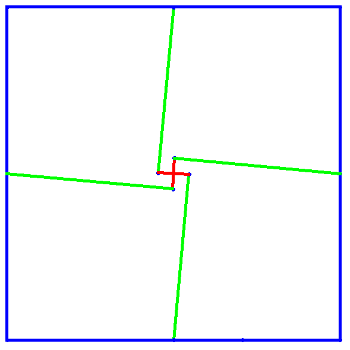 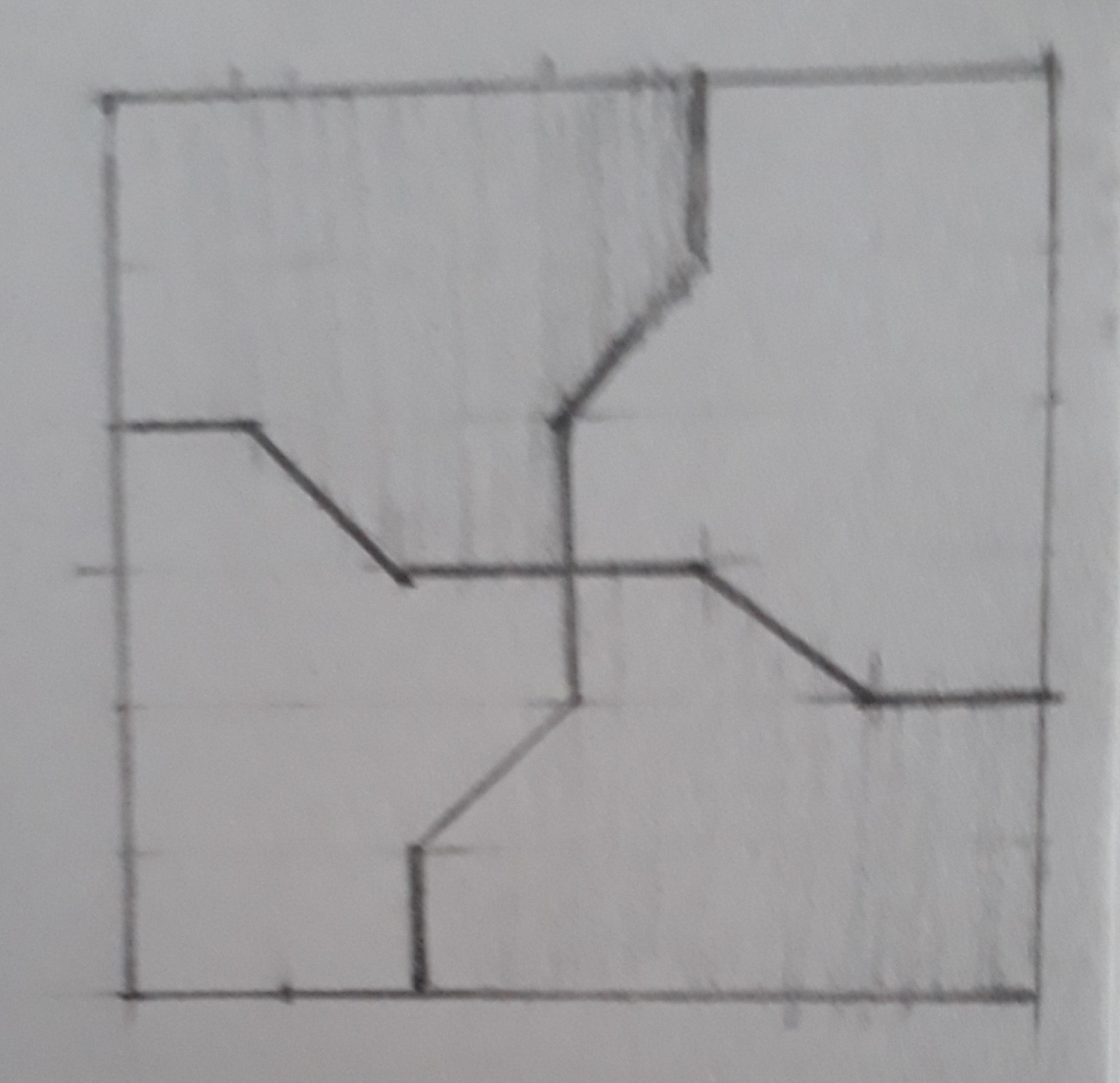 44
A blanket for my baby snake
7
Maximum number of pieces of equal area you can obtain by cutting a pizza a certain number of times
2
Time for tea: cake division by lines
8
Cut up a cheese cube into $6$ equal parts with $5$ slices
9
Half the pentagon!
8
Help! I lost my marble(s)!
26
Cut a cake into 3 equal portions with only a knife
51
A new way to cut a pizza