Without a single word 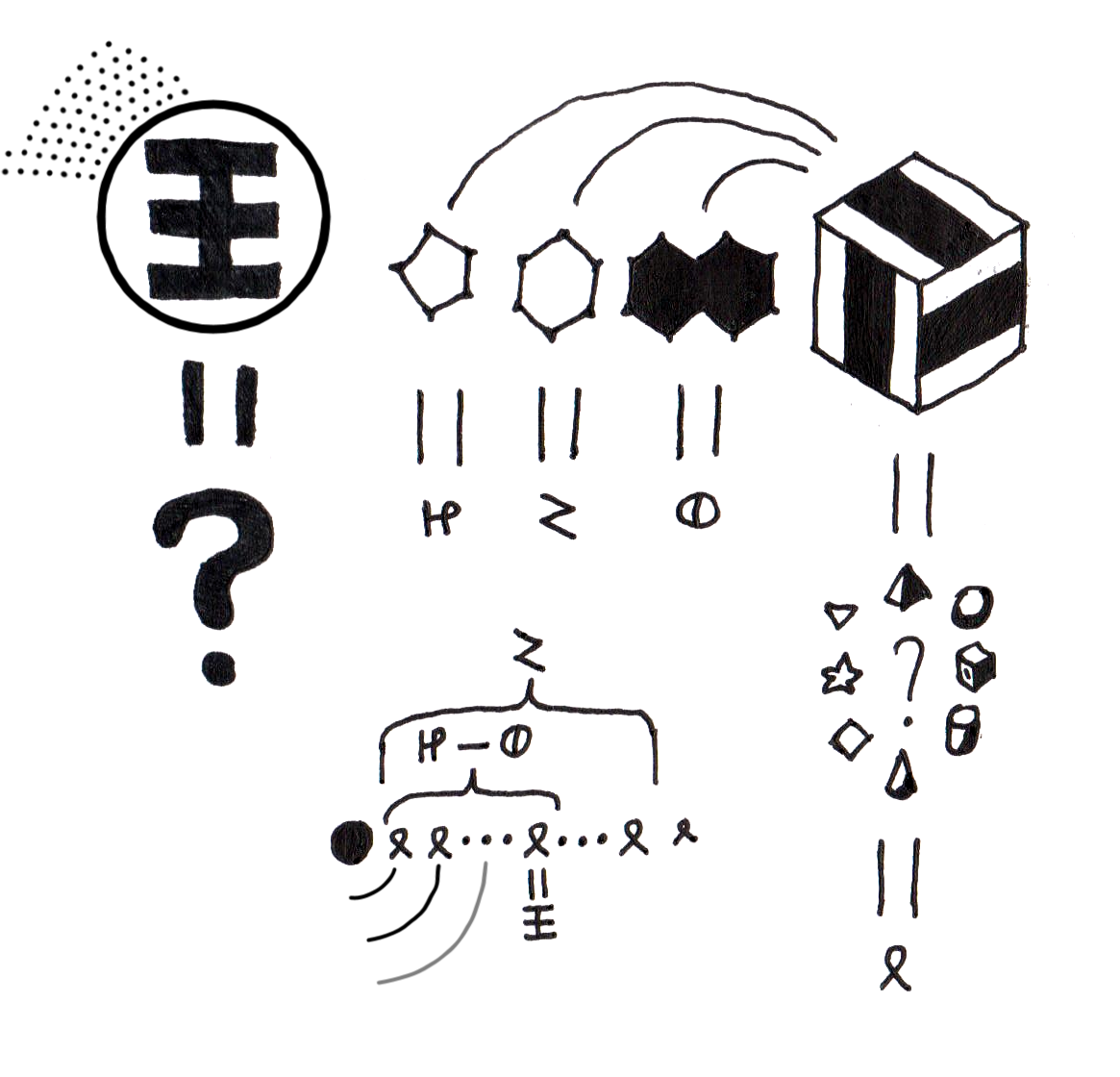 Answer is a well-known object, which at the same time is a location name. I'll post additional hints if needed.

The cube is not really a cube. Along with three polygons it designates much more complex yet well-known 3D shape.

The first part of the puzzle is this: 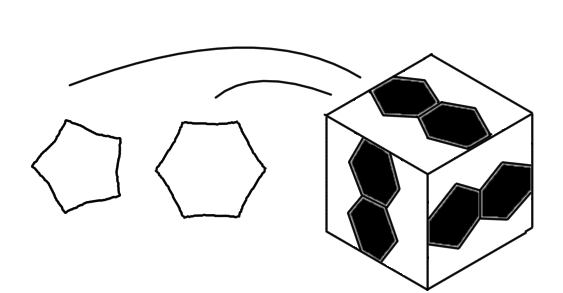 At this point the cube starts to resemble an unfinished soccer ball. It's time to attach more polygons: 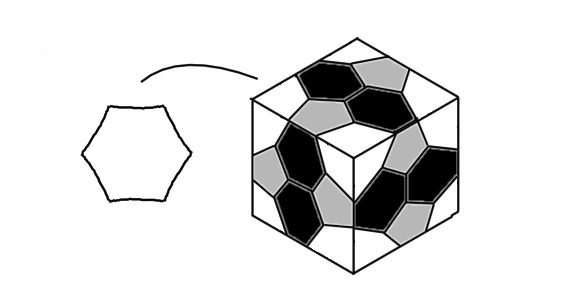 And even more polygons! 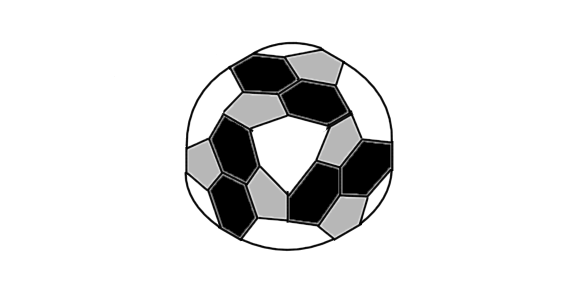 This scheme makes me think that those symbols under the polygons are numbers. Then, let's count the polygons! 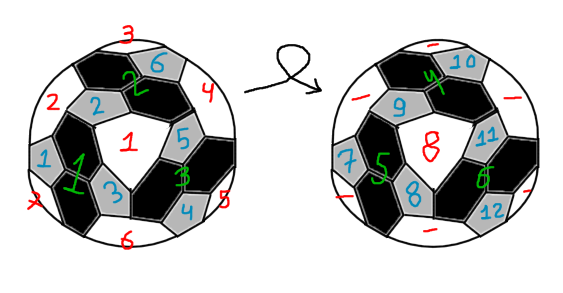 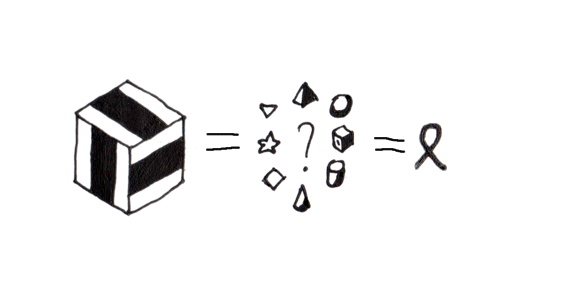 The question mark with some objects in the middle just means "What shape?". Our cube is a soccer ball, which is a "hollow truncated icosahedron". But from the practical point of view it's just a sphere.
So, we're counting spheres. We have some unknown object and 8 spheres and 1 tiny sphere. This highly resemples our solar system: black circle = Sun, 8 spheres = planets, tiny sphere = Pluto, arcs below = orbits.
Thus, sixth sphere = Saturn? Look at following part: 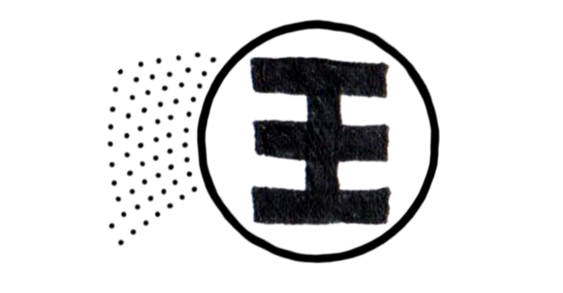 There are 62 dots and Saturn has 62 moons. Black ring may designate Saturn's rings.
And the huge question mark below that drawing unambiguously shows that the thing depicts an object we're looking for.
The answer is Saturn. Puzzle solved!

Not the answer you're looking for? Browse other questions tagged geometry enigmatic-puzzle visual symbols or ask your own question.

11
Find the secret phrase in this encrypted image (part 3)
9
The unsolvable puzzle (a colorful and challenging jigsaw 2.0)
15
Where is my girlfriend?
22
Mortin Myes' Second Cryptic Gallery
6
How many possible different shapes are there on a 4x4 dot grid?
13
Enter the Vermillion
27
A title for a history book
15
Four-dimensional light bulbs
5
Hiker's Cabin Mystery | Pt. XI
11
Where is it? - The Google Earth Challenge Ep. 3