What is the area of the Pokémon Moon logo?

Recently, the seventh generation of Pokémon games — Pokémon Sun and Moon — were announced. Along with it came the new logo symbols, of which the Moon logo is of particular interest: 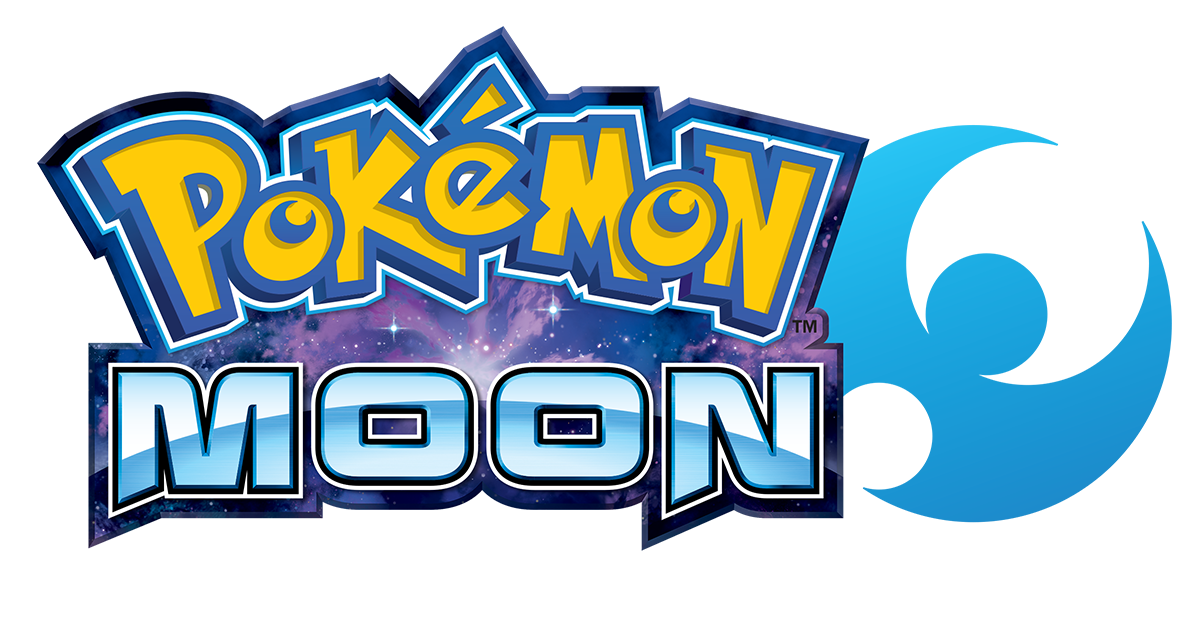 Consider the symbol at the right, a high-resolution version of which is shown below (from here): 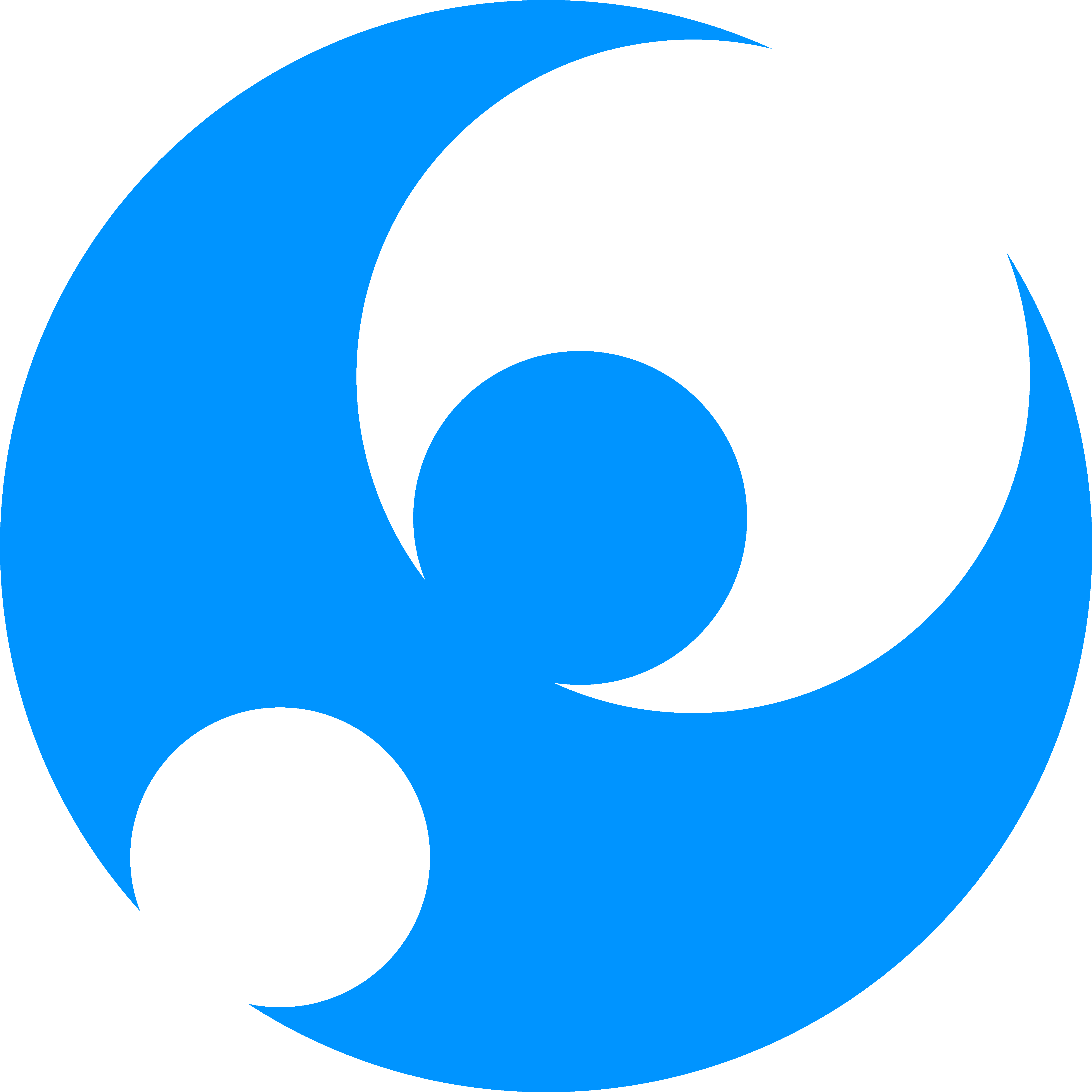 All the borders in this logo are created from circular arcs. Suppose the large circle that the logo was "carved out of" was radius 1; how would you figure out the exact area of this rounded figure using only a straightedge with ruler markings on it (that can measure any straight-line distance between two given points)? In particular, you're not given the radii or centers of curvature of any of the arcs.

I assume we can do calculations. So, we can calculate radius of any circle by inscribing arbitrary triangle in it. Let say it is $\triangle ABC$ with sides $a$, $b$ and $c$ which we can measure, and angles $\alpha,\;\beta$ and $\gamma$ which we may calculate form the sides:

and radius R is:

So we can find the areas of the 4 circles (I do not assume that the two smallest ones are equal).

Then for any two intersecting circles we can measure the chords (we already have the points) and find the areas of the segments they form in both of the circles they are. It is possible since we already know the radiuses. Then simply subtract or add those area from the areas of corresponding circles as appropriate. Then we just add and subtract resulted four areas as appropriate.