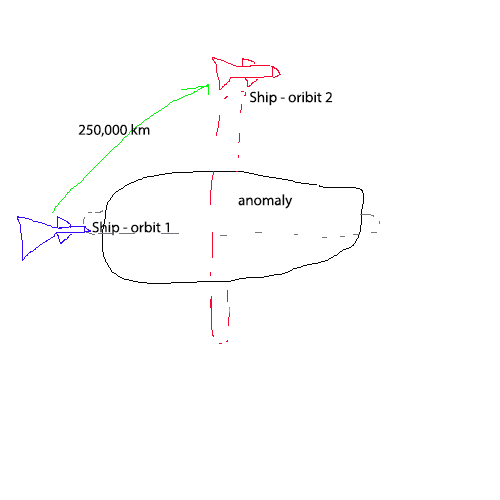 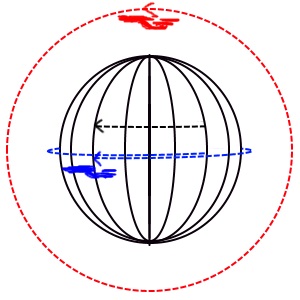 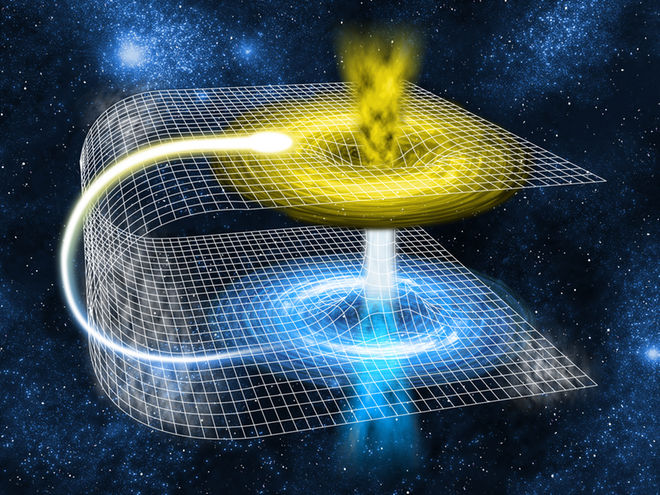 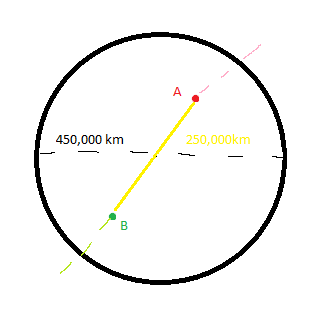 19
A semi truck weighing exactly 10,000 pounds
15
Pass the test, become an adult!
10
Mr. Hilbert and the Message from Outer Space
12
Cryptic Quote #1: To Infinity and Beyond!
16
Hot Spring Homicides - the unlucky 5
11
Tell me a story!
8
The Boy of Fire: The Final Battle
10
Knights and Knaves on a (Not So) Deserted Island
4
Arrange the wooden blocks in the box