Today was a very weird day for me.
First, I saw a rainbow with the colors white, pink, yellow, green, blue, beige, and orange.
Then, I drove my car across the sea.
Finally, I saw a dog convicted of a crime and then almost immediately pardoned.
My friends were with me the whole time, but so were Charles, George and Edward, who are not my friends. However, I do know their last name.
Do you?

Charles, George, and Edward have the last name:

First, I saw a rainbow with the colors white, pink, yellow, green, blue, beige, and orange.

These are the colours of the money. 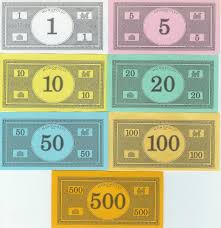 Then, I drove my car across the sea.

The car and the ship are pieces that travel on the same track. 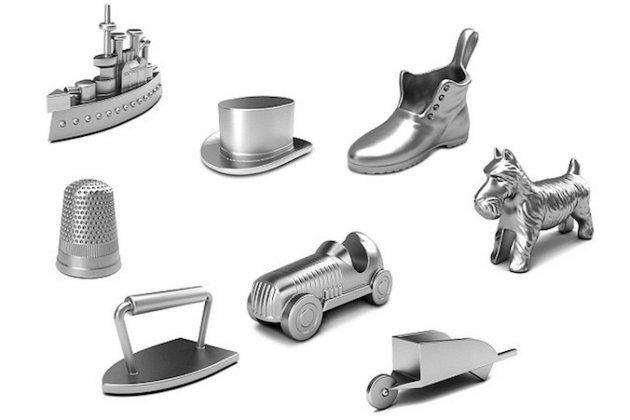 This clue could also pertain to the spaces (which are all named after streets in Atlantic City, NJ) have the names of bodies of water. (Atlantic, Pacific, Baltic, Mediterranean)

The asker has commented that he meant that the first space after the Go space is Baltic which is named after a sea.

Finally, I saw a dog convicted of a crime and then almost immediately pardoned.

The dog got sent to jail (Go to Jail Space? or other card) and then either payed his bail or had a get out of jail free card.