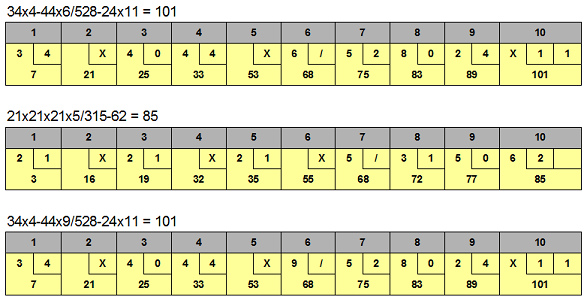 8
The Security to the Afterparty
46
The mystery of NOC +10
5
Queue in the bank
6
The Hobbyist's Gift
5
Help, my life is in danger!
17
National Language
10
Ollie really wanted the soup
5
Grandpa's last laugh
48
These equations are unsolvable!
10
Ages of Widow and Her Children